The Love Island launch date is just around the corner and one activist is facing public backlash for labelling upcoming contestant, Anna Vakili, under the illusion of fighting for diversity. Check out the video to find out what she had to say!

Jameela Jamil is a British actress, model, presenter and activist however she has recently come under fire for her notorious double standards within her own activist campaigns. Recently, while attempting to promote more body diversity for the fifth series of Love Island, she simultaneously categorises one contestant as ‘plus size’ calling into question our modern instincts to label.

The activist took to twitter in an attempt to call-out show producers for a lack of diversity amongst contestants in the upcoming series. However, one previous islander was quick to notice a flaw in how Jameela decided to tackle the matter.

It appears that Jameela has referenced the body of another contestant, Anna Vakili, to affirm her point while unnecessarily categorising the contestant. In doing so, the activist undoubtedly reinforces labels used to distinguish others based on their personal size and shape which would, in effect, go against the concept of inclusivity entirely.

Watch the video to find out what one former contestant had to say on Jameela’s effort. 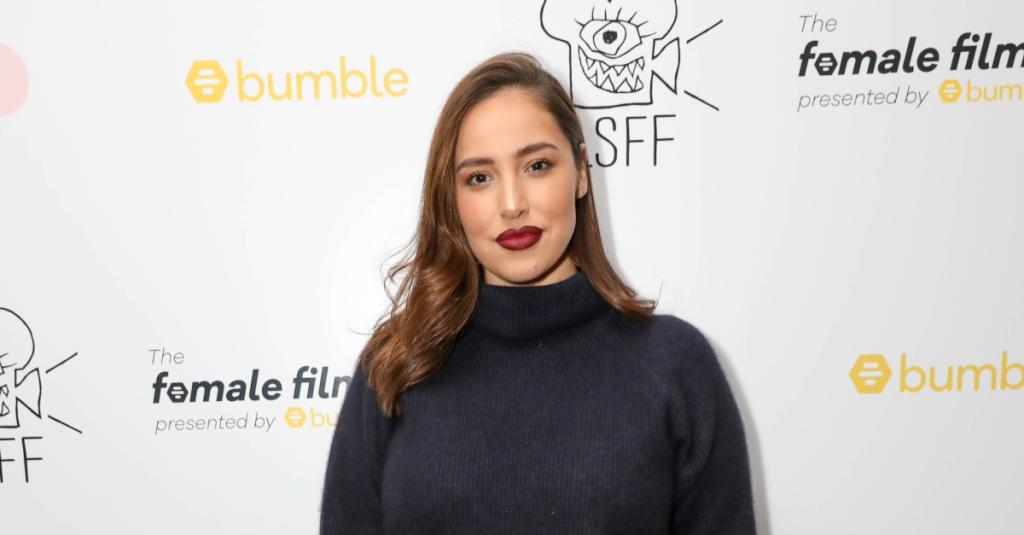 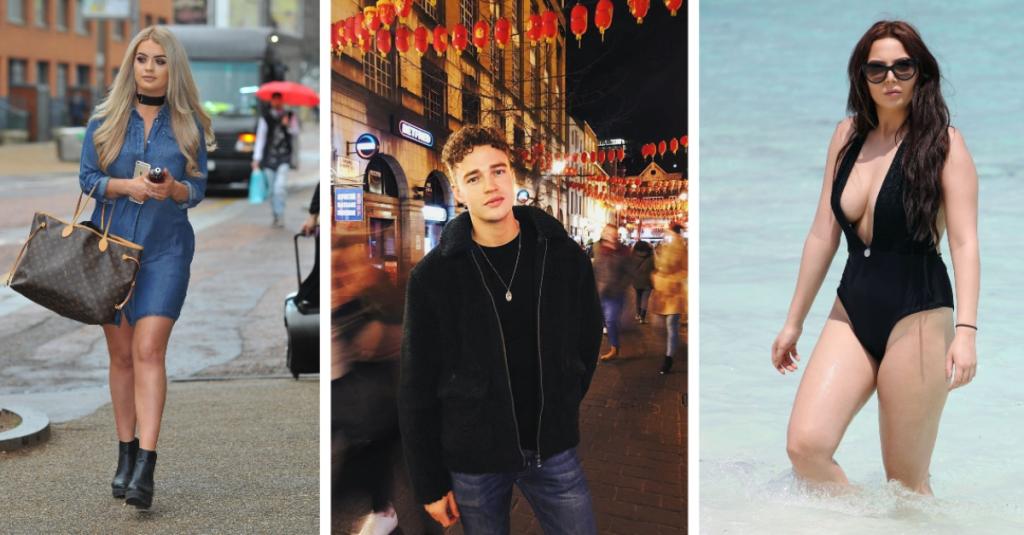