Love Island ex-presenter was charged with assault after she allegedly got physical with her boyfriend Lewis Burton. Following her departure as host of most-watched tv show in the UK, she's now headed to court... And she looks a lot different than we're used to seeing her in the villa!

Love Island is set to start en January 12th, but don't expect to see the presenter Caroline Flack hosting the show as she has for the past six years. Last week,Laura Withmore was confirmed to step in as the host of the first-ever Love Island Winter, via a post on her Instagram page. Laura followed in Caroline’s footsteps in 2011, after Caroline quit her presenting duties on I’m A Celebrity… Get Me Out Of Here! NOW!.

Caroline Flack also shared a statement following the announcement and expressed her delight that the hosting position will be taken over by her friend Laura:

Former Love Island presenter Flack denied beating up her boyfriend after a 5 am bust-up at their flat and has gone on to plead not guilty to common assault. She entered court this morning and broke down in tears in front of a gallery full of supporters.

Model and ex-tennis player Lewis Burton has come to his girlfriend's defence on Instagram, describing her as 'loyal and kind'. Burton was photographed as he arrived at Highbury Corner Magistrates' Court but the pair attended court separately and unfollowed each other on Instagram.

Flack today pleaded not guilty to a single charge of common assault. The former Love Island host was released on conditional bail. The trial is expected to begin on 4 March at the same court. Caroline Flack put her head in her hands as a judge refused to remove bail conditions preventing her from contacting her boyfriend Lewis Burton.

She shared this message on Instagram following the Court's decision:

Check out the video above to get the scoop! 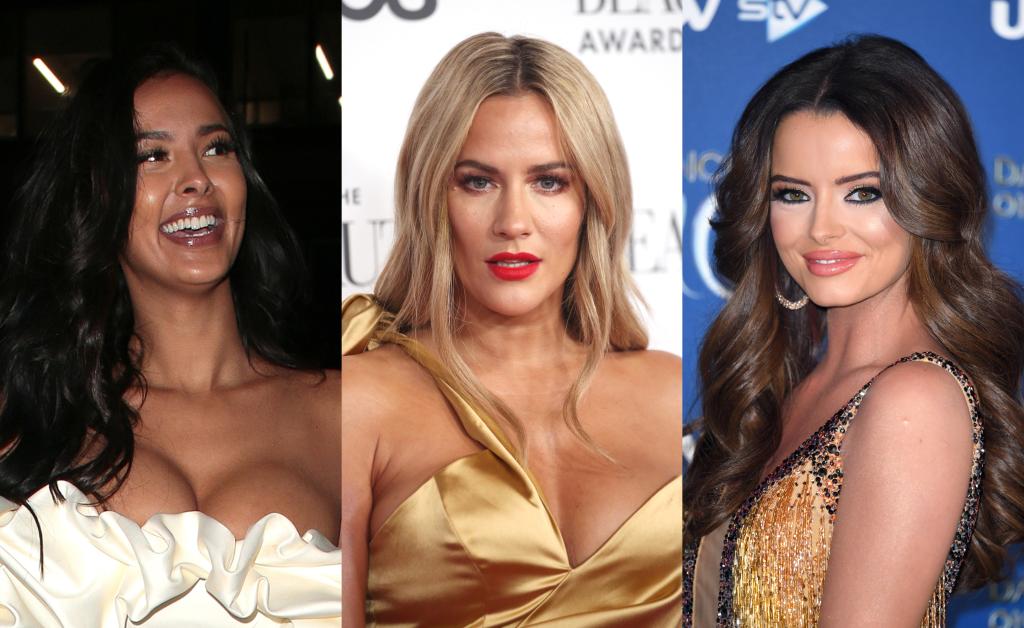 Love Island: Caroline Flack Gets Axe For Assault Charge, Here's Who Will Replace Her As Host 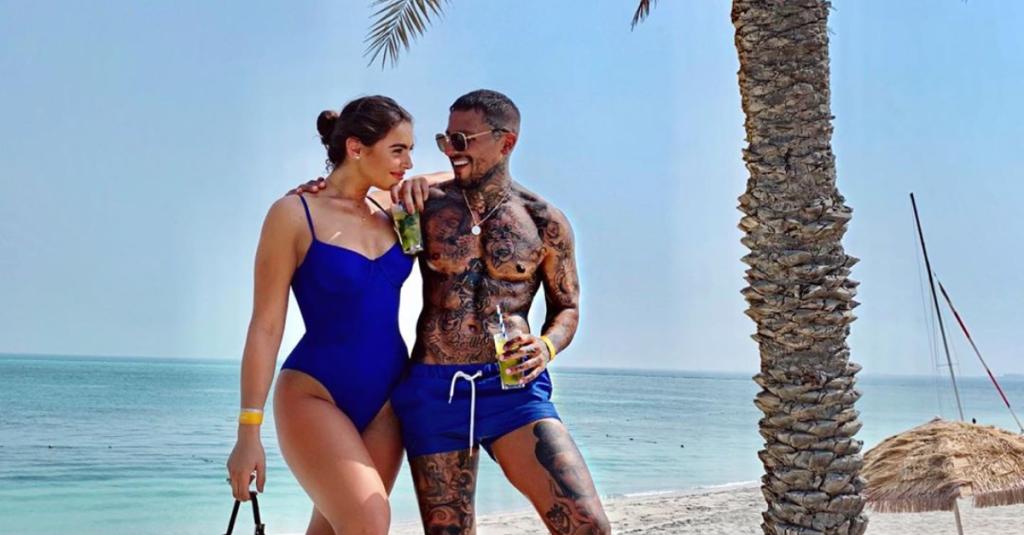