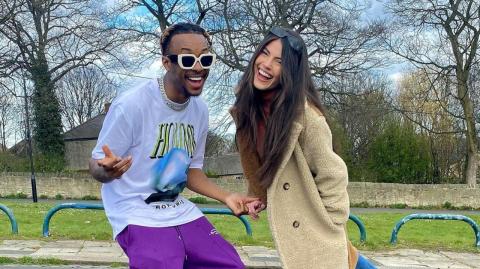 Are Biggs Chris and Rebecca Gormley having a baby?

Winter Love Island stars Biggs Chris and Rebecca Gormley have been dropping some massive hints that they’re set to start a family.

It may not have been love at first sight for Biggs Chris and Rebecca Gormley when they met in the Winter Love Island villa but over a year on, they’re one of the strongest Love Island couples around. They shared a TikTok celebrating their journey this week - and it’s sparked rumours they might be starting a family.

The video was captioned: ‘Biggs & Rebecca didn't find love in the villa... 1 year later Biggs and Rebecca are now together and are soon to move in together.’ But what really got fans talking were the house and baby emojis Biggs put at the end of the caption. Was this a low-key pregnancy announcement!?

Several fans commented saying things like ‘Wait are you having a baby?’, ‘Baby on the way’ and ‘Wait the baby emoji’ - with Biggs liking every one of these comments. Many took this as a confirmation but others reckon it was just a hint at things to come in the future.

Meanwhile, in an Instagram Q&A she filmed whilst in the car with Biggs, Rebecca responded to a fan asking whether she and Biggs would ever plan on having their own family. She wrote as a caption ‘I can’t wait to have my own family’ whilst Biggs in the background shouted out ‘Tonight’s the night, baby!’.

Biggs and Rebecca moving in together

One thing’s for sure, Biggs and Rebecca ARE moving into their own house together, as Biggs revealed earlier this month that he’s been building a home for them in Scotland. He told The Sun that he was ‘knocking down the house that's on the land and building something decent’, adding that ‘the main plan is to move in together this year.’ 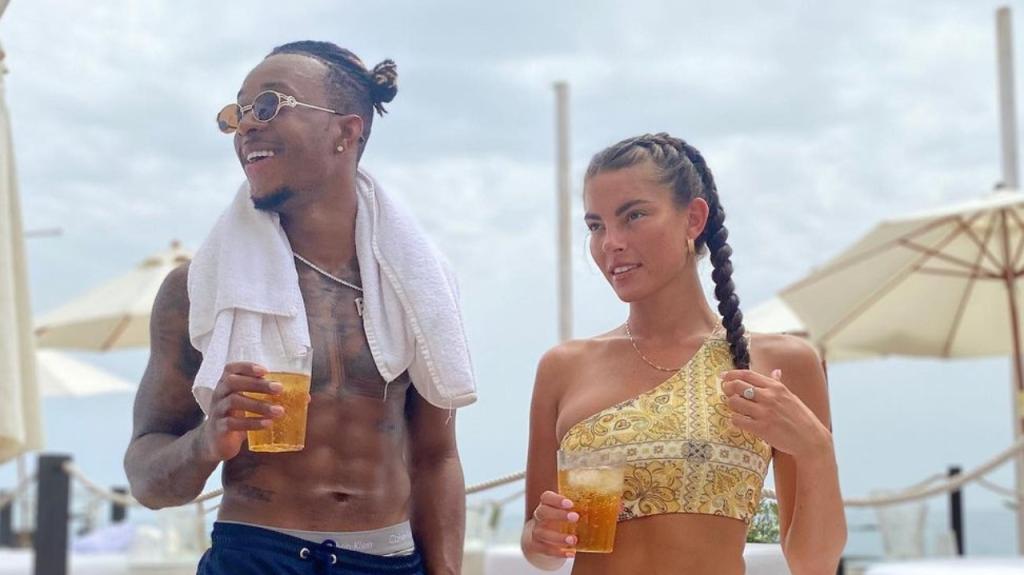 Biggs Chris is 'building a home' for Rebecca Gormley 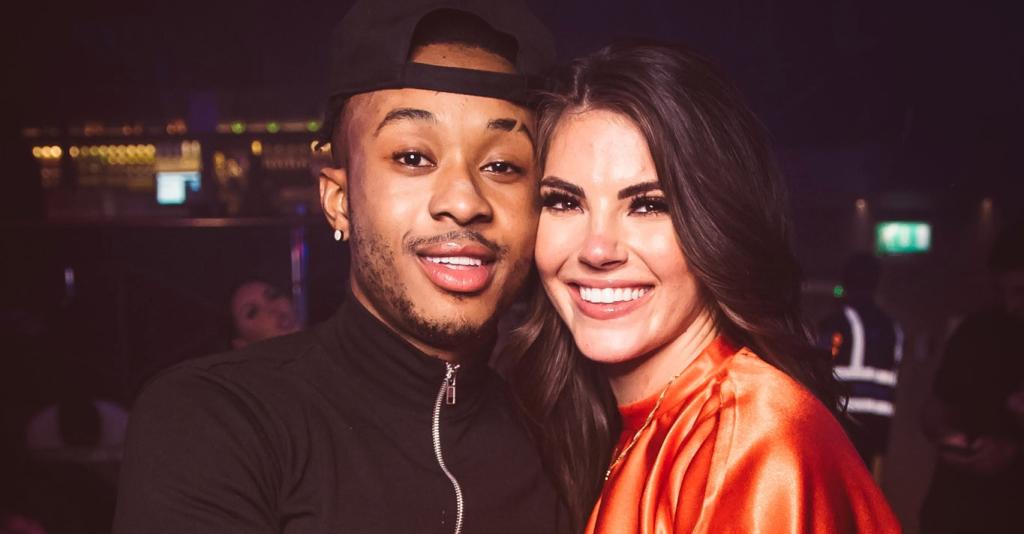 It looks like Biggs Chris and Rebecca Gormley are back together… 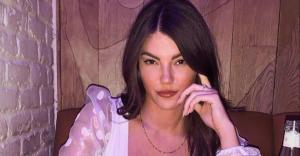 Rebecca Gormley moves on to yet another ex-Islander... 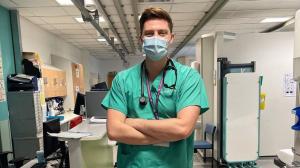