With the brand new series of Winter Love Island now just a couple of days away, last year’s summer winner Amber Gill has some interesting words of advice when it comes to judging this year’s Islanders – and she’s got one big confession to make about her own time on the show…

Winter Love Island 2020 is set to kick off in just a matter of days, as the first show will hit ITV2 at 9pm on Sunday 12th January. We’ve already got a bit of a taste for the latest crop of sexy singletons heading into the villa as they’ve all given their pre-Island interviews which have been released by ITV.

We know that this year we’ll be seeing Lewis Capaldi’s ex-girlfriend, Rochelle Humes’ lookalike little sister and a millionaire Cornish landowner who bears an unfortunately striking resemblance to EastEnders’ Max Branning. One of this year’s Islanders has already been accused of muggy behaviour by his ex who says he’s lying about their relationship history.

However, if you’ve made any preconceptions about the new Islanders, you might want to think again. According to Amber Gill – who won the show and our hearts last year – the Islanders may not be being totally truthful in their VTs, as she admits that she told ‘a big lie’ in hers in a bid to seem more interesting.

Speaking on her Instagram story, the Geordie beauty said: ‘As far as my opinions go on the Islanders, it is hard to say because I don’t want to form an opinion yet because I was saying all sorts of madness in my VT. So I wouldn’t want anyone to judge me for that – even though that is what it’s there for.’

Amber went on to admit that she told ‘a full-on lie’ when she said that she’d never been rejected – claiming that she wanted to sound more interesting. This actually makes a lot of sense, as fans’ opinions on Amber changed dramatically over the course of the series as she allowed her true personality to shine in the villa. 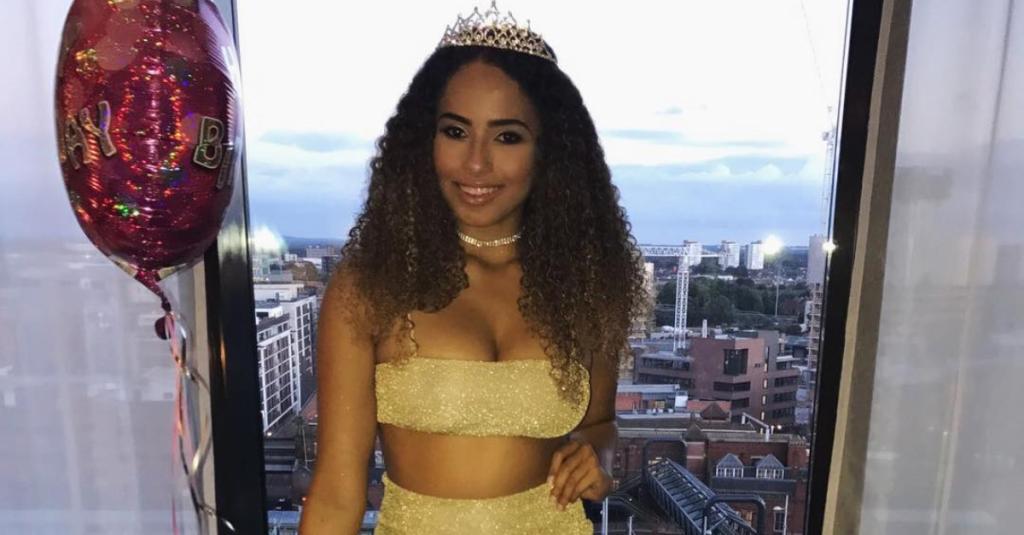 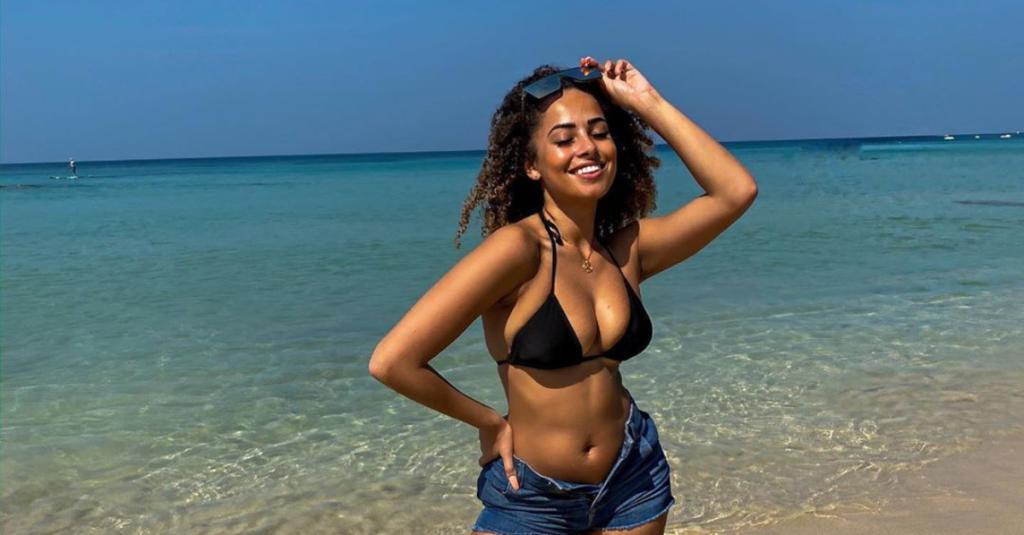