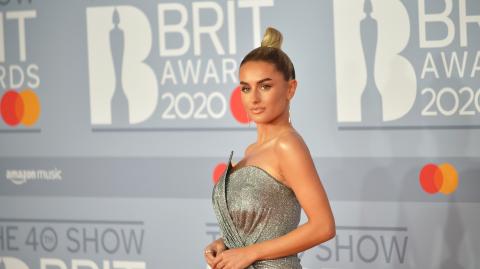 Just months after describing him as ‘The One’, Amber Davies has split from boyfriend Nick Kyriacou.

It looks like Love Island 2017 winner turned West End star Amber Davies has returned to single life. According to reports, she has split from boyfriend Nick Kyriacou after a series of arguments. The couple met in summer last year and quickly took the big step of moving in together, with Amber describing Nick as ‘The One’.

Sharing the news of the break-up, a source who spoke to The Sun said:

Amber really thought she had found The One in Nick but sadly that now couldn’t be further from the truth. Over the past few weeks they have been arguing and it quickly became clear that the spark between them had gone.

Amber and Nick’s relationship felt as though it had gone from nought to 60 in just a few weeks when they first got together. She was totally caught up in their romance and lockdown massively amplified the situation. They quickly moved in together and at the start it was everything Amber had hoped for. But as the world started getting ready to open up again, things started to unravel. Amber took control in the end and called time on it.

The source said that the end of the relationship had been ‘really hard' on Amber as she had thought Nick was ‘the One’. Despite the supposed arguments though, another source who spoke to the Mirror insisted that the former couple are still good friends and that their break-up was amicable.

Amber doesn’t have much time to dwell though as she has a seriously busy work schedule. She is currently in Belfast filming CBBC series Almost Never, which also stars Kimberley Wyatt and Aston Merrygold. She’s also set to star in the UK tour of Bring It On The Musical later this year. 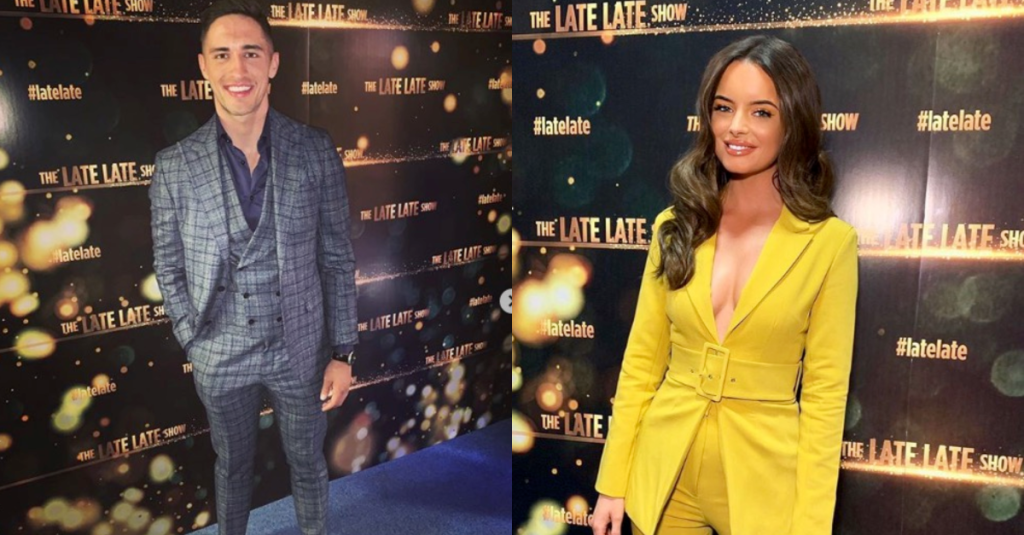 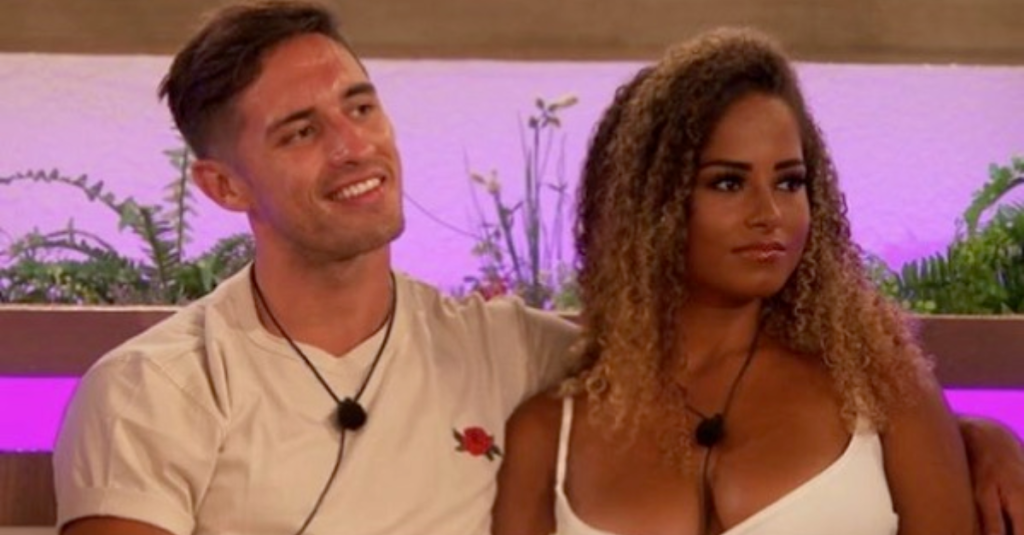