Abigail Rawlings was dumped from Love Island last night. Although she didn't find love in the villa, she say she doesn't regret a thing. 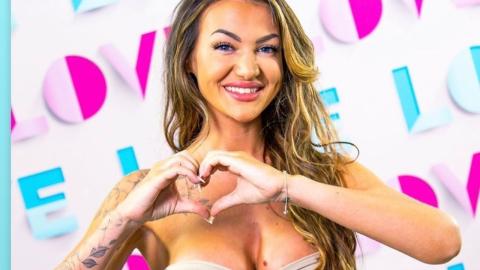 With just a couple of weeks of Love Island 2021 to go, the dumpings are getting more and more frequent. After Hugo, Amy, Sam and Clarisse were dumped last week, this week has already seen Dale Mehmet and Abigail Rawlings shown the door. They were in the bottom 6 of the public vote and their fellow Islanders chose to save Jake, Tyler, Kaz and Mary instead of them.

Although Abigail and Dale were technically coupled up at the time of their dumping, there was no romance between them as Dale had told Abigail he wanted to pursue things with Mary. After her dumping, Abigail—who had become a fan favourite—said:

I actually do feel like it was my time to go. I felt a little bit like a loose part.

Abigail Rawlings: 'I don't regret it'

But despite not finding love in the villa, Abigail says she has no regrets about her time on Love Island. She even said that she would choose to stay loyal to Tobyin Casa Amor, despite the fact he brought back Mary instead of remaining loyal to her.

I’m such a one man woman. I was fully aware that me and Toby hadn’t connected properly yet and I knew that holding out for him was a risk but that’s why I don’t blame him for bringing back Mary… For me, I knew that if I re-coupled it would have just been to play safe and stay in the Villa. I don’t regret it, I’d do it all over again. I’m really happy that I stuck to what I thought was right for me.

Despite being one of the victims of Toby's frequently-spinning head, Abigail was even graceful enough to say she was fully behind his romance with Chloe, calling them 'literally besotted with each other' and praising Toby's 'self-growth' over his time in the villa. Abigail, we're going to miss you in the villa! 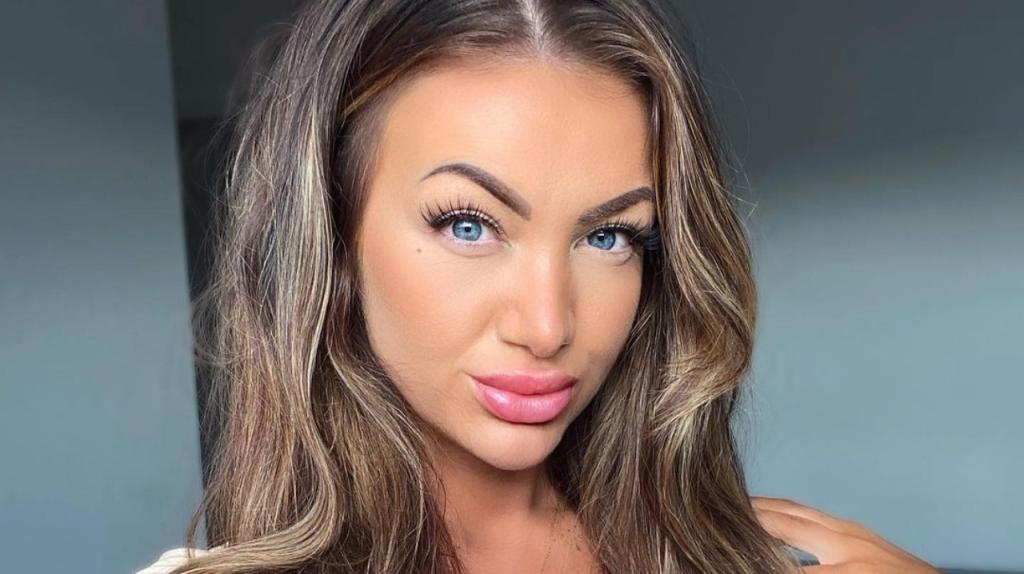 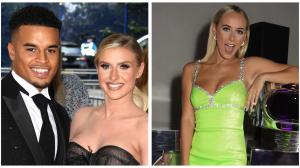 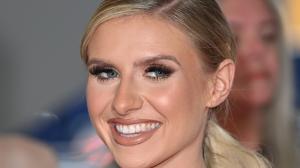 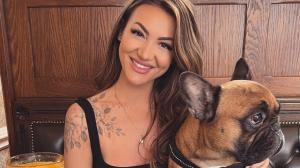 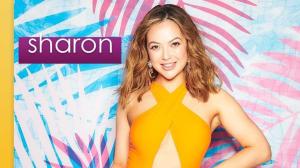