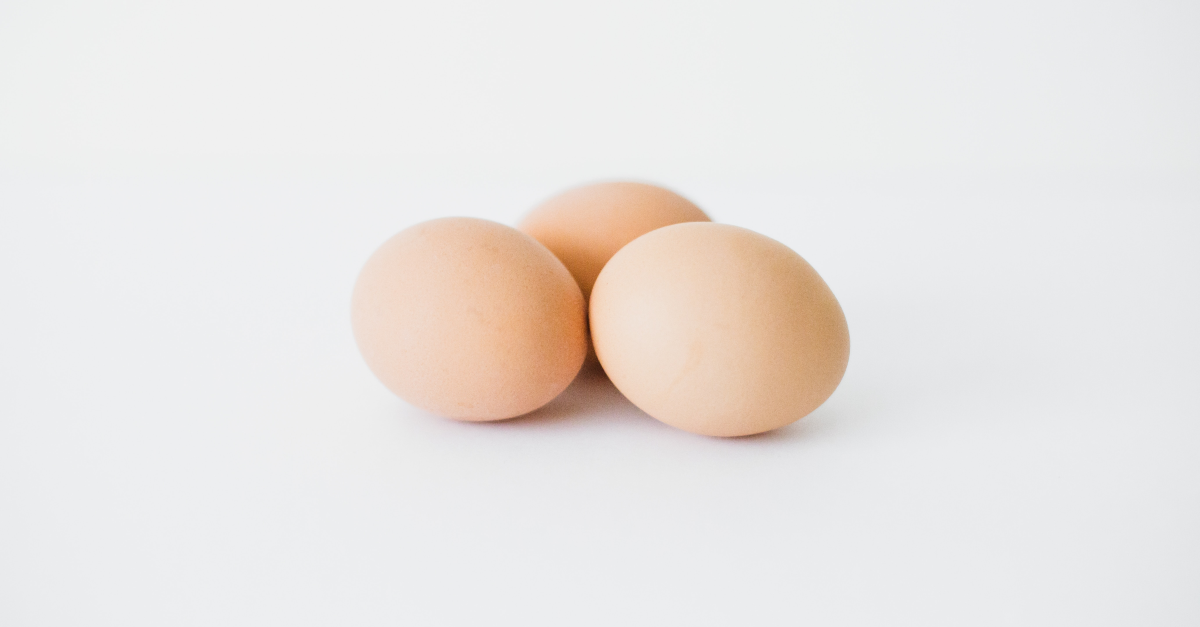 Have you ever been frustrated while trying to pick off every shard of shell from your hard-boiled egg? Did it leave you thinking about how there must be some easier way to get this menial yet aggravating task done? Well look no further, this viral hack is the answer you’ve been waiting for.

In a Twitter post from the handle @backt0nature we are shown an example of how it’s done. After your egg has finished boiling, you simply place it in a glass of water over the sink and then proceed to violently shake it about until you have adequately pulverized the shell.

One this process is complete you should be able to remove the egg from the glass and ever so gently slip the egg out of its now malleable shell.

What was most commented on about the post, however, was not the impressive tactic used to retrieve the egg from its shell, it was was actually the fact that the tap was left running while the person in the video proceeded to display the method when he was not using the water.

One comment from user @madhuriketa was: “While I’m impressed by the trick, remember to turn off the tap the next time you do this. Kills me to watch such wastage of water.”

So, when you go to try this trick at home, just remember that it’s not necessary to keep the tap running!

Here's How You Can Turn Your Smartphone Flashlight Into A Blacklight!

Why You Should Never Put This Object In Your Dishwasher

#food
Contact
To ensure that we can best respond to your question, please choose your desired department
No connection
Check your settings