Last week, Kim Kardashian announced on Instagram the release of her brand new collection entitled ‘Kimono.’ A collection that quickly made internet users react, accusing the star of cultural appropriation.

This case has just reached Japanese leaders, since it was the mayor of Kyoto who recently spoke directly to Kim Kardashian.

The mayor of Kyoto

Following the announcement of the release of this new collection, Kyoto City Mayor Daisaku Kadokawa wrote to Kim Kardashian asking her to consider changing the name of her collection:

‘I ask you to reconsider your decision of using the name Kimono in your trademark. Kimono is a traditional dress shaped by the richness of our history and nature.’

Mai Sakai, head of traditional arts for the city of Kyoto, also expressed his concerns: ‘We are concerned about the spread of a misunderstanding of what the kimono is because of Mrs. Kardashian's powerful influence.’

While Kim Kardashian has already assured us that she does not wish to copy the traditional Japanese dress, she has not yet expressed her opinion on a possible change of name for her collection. 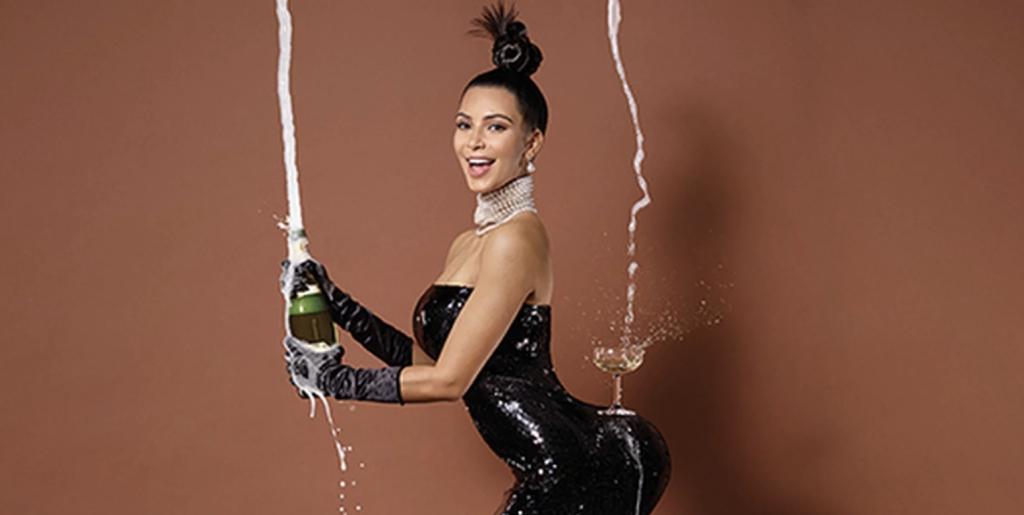 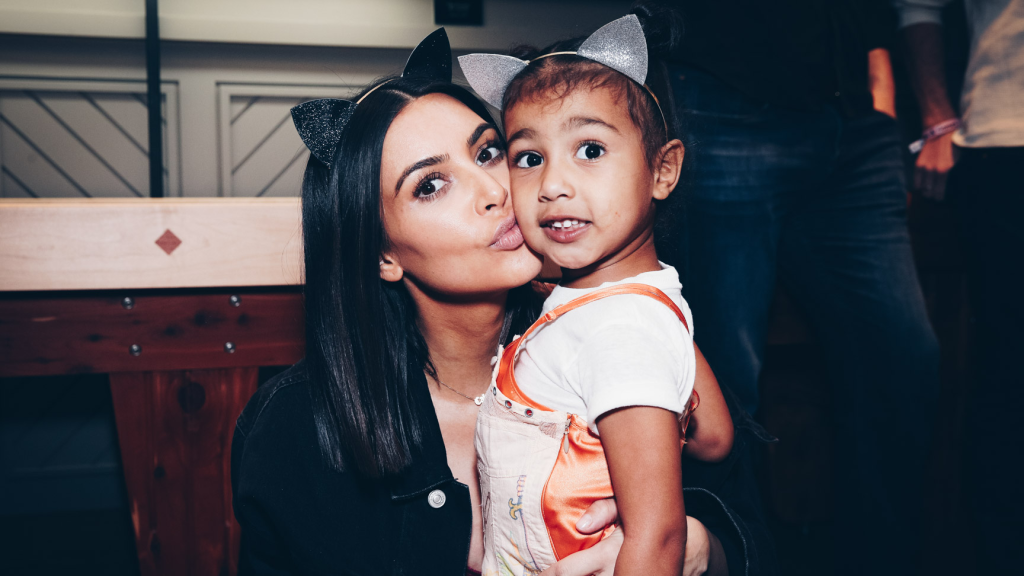