According to sources, Kylie and Kendall Jenner are done with all the drama surrounding Khloe Kardashian's love life, the youngest sisters of the Kardashian-Jenner Klan want to cut ties with their older sister if she doesn't 'stop being self-obsessed'

'They’re sick and tired of Khloe’s drama and want nothing to do with her unless she gets her act together,' a source told Radar Online.

Khloe Kardashian has been making headlines this year after her ex-beau Tristan Thomson, reportedly cheated on her when she was 9 months pregnant then with Kylie's best friend Jordyn Woods. Khloe reportedly made it an excuse to skip Caitlyn Jenner's 70th birthday last month, the Jenners didn't buy and were furious at True's mum.

Khloe has taken her mum, Kris Jenner's side when Caitlyn openly attacked her while transitioning, and the pair have had a complicated relationship since. Although, Khloe did send Caitlyn a bouquet of flowers on her big day— Kylie's Cosmetics' owner and Victoria's Secret top model, believed she only thinks about what's best for her.

'She doesn’t seem to care about anybody else besides her,' the insider spilled. 'Khloe doesn’t return calls, she gets drunk at parties and starts talking dirt about their dad and everyone else in the family. Plus, she’s late for meetings or doesn’t show up – and that reflects badly on everyone.'

Although the Kardashian-Jenners always claimed to be strong and at each other side no matter what happens, another recent feud between Kourtney Kardashian and her sister Kim Kardashian has started, after Kourtney's diva attitude made Kim question whether or not she should still be on Keeping up with the Kardashians.

Is it the end of the Kardashian-Jenner Klan? Mumager Kris Jenner better think a solution quickly... 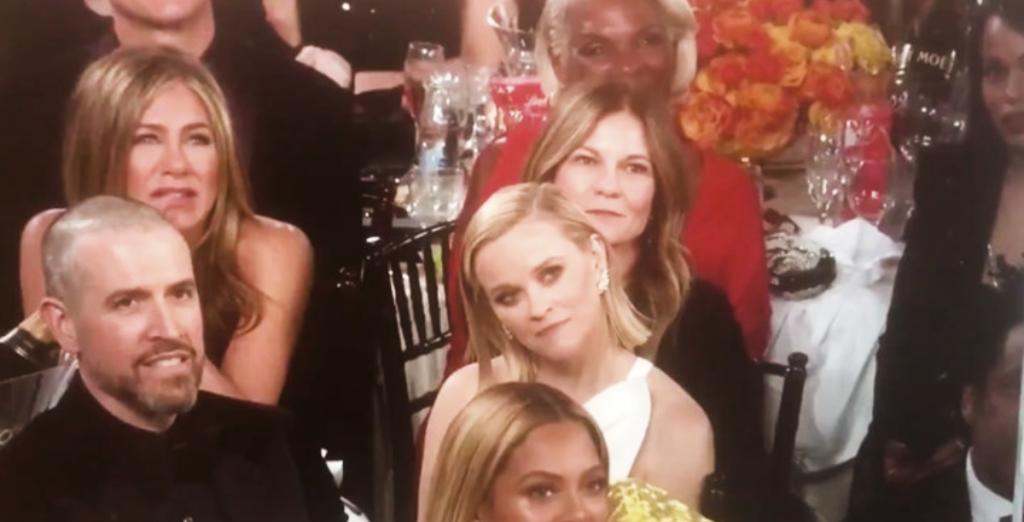 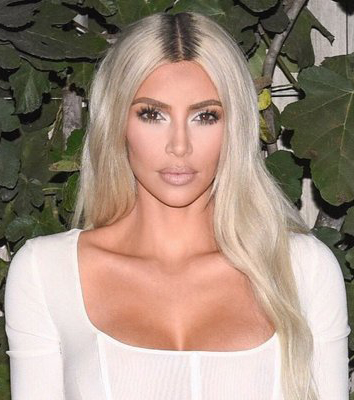