Kourtney has shared a picture on Instagram that sparked interrogations among her fans! The oldest of the Kardashian Klan poses with an orange leotard, revealing a little belly.

It's no secret that Kourtney Kardashian loves her kids, and we know from Keeping Up With The Kardashians that she wants more children, wheater it's with ex-boyfriend and father of her three children, Scott Disick, or with someone else... Younes?

The eldest sister has been hiding her relationship with Younes during the first months of getting back together, provoking her sisters, Kim and Khloe's fury, who wanted her out of the show. But after the pair has been spotted several times, Kylie Jenner's sister decided it was time to go public and posted a picture of her and her boyfriend at the family Christmas party.

Younes Bendjima is 15 years younger than Kourtney, the young model and Poosh owner, had broken up in 2018 because Kim Kardashian's sisterdidn't think she could trust him, because of his young age. But since, sources say that the eldest Kardashian is very happy spending time with Younes who has been doing his best to earn her trust back.

Younes is Kourtney's first serious relationship with someone after the ten-year relationship she has with Scott, so people have been wondering if the pair were ready to have a kid. Kourtney has always been very open to the fact that she would love having more kids. On the Keeping Up With The Kardashians, she revealed having frozen her eggs to save her some time.

After she posted a picture of herself on Instagram, the 40-year-old mother is wearing a leotard that reveals a little belly. Kourtney, just like her sisters, always shares workout videos, so one fan dared ask her if she was pregnant... Check out the video to see her response. 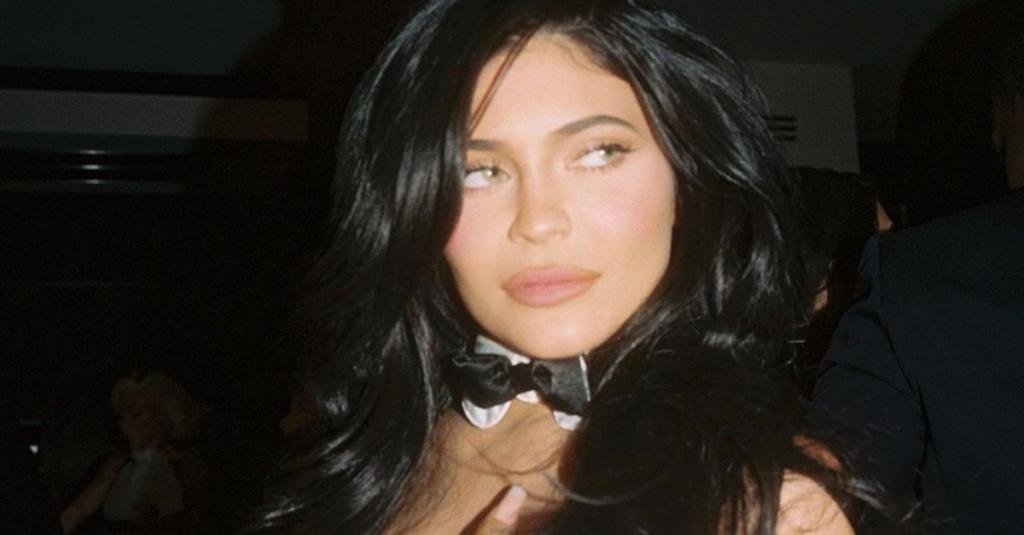 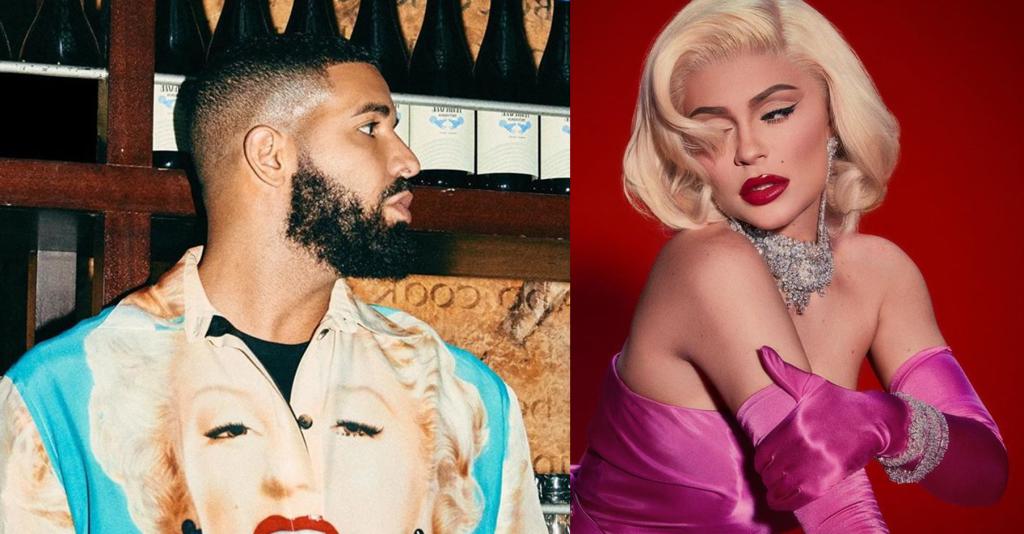 Kylie And Drake? The Pair Are Hanging Out ROMANTICALLY