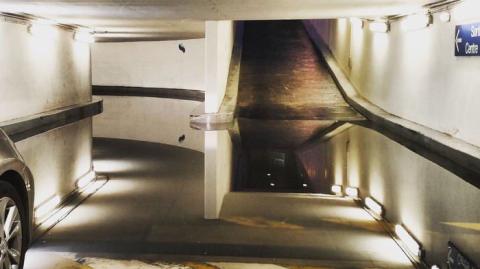 This photo of an underground car park exit may well make you want to hit your head against a wall! So where do you think the real exit is?

“Do you hear Yanny or Laurel?” “Is this dress blue and black or white and gold?” Auditive and visual illusions have been pretty popular on social networks recently, and this time, it’s a picture of a car park exit that’s making people go crazy.

So which one is the exit to this carpark? There’s a tunnel that goes down and another exit that seems to go upwards, halfway off the ground… The photo seems so real that it's giving us a headache! The whole argument is stupid though, as there is a large puddle of the ground that reflects the ceiling of underground car park. This shows that there are two ways of getting out, given that it’s the same when you reverse the image.

If you still don’t understand, really look at the bottom of the image. There’s an upside-down traffic sign, which is reflected in the puddle.

Check out the video above to see this mind-bending illusion for yourself! 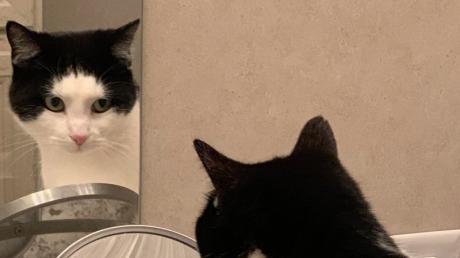 Which way is the cat looking? This optical illusion is driving the internet crazy 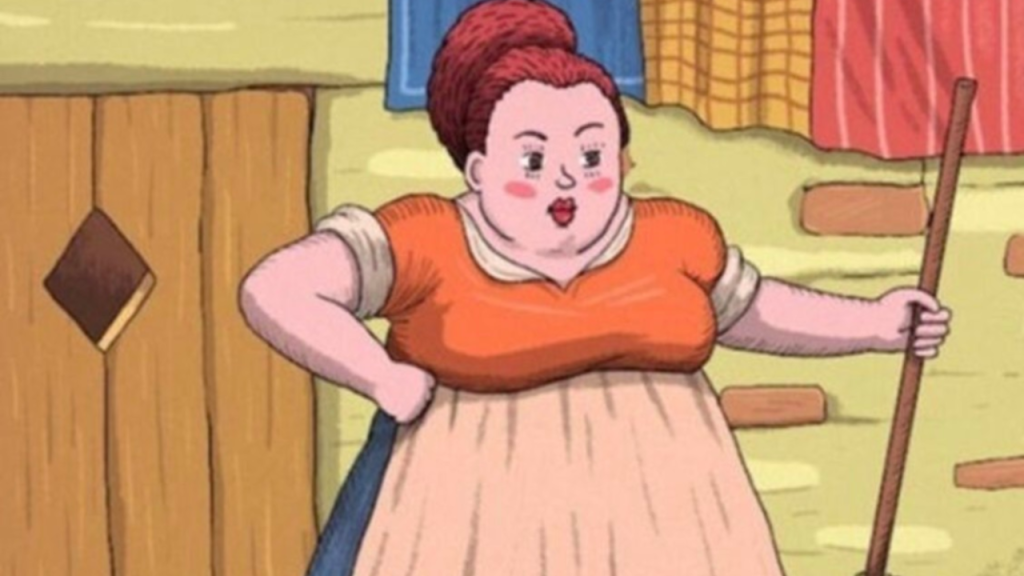 Can you find the cat? This optical illusion has been driving the internet crazy