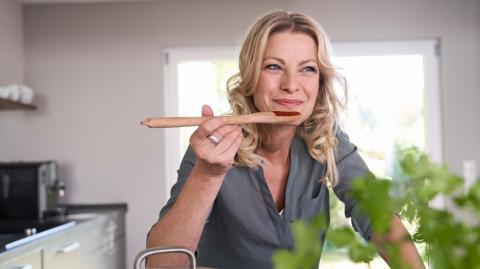 One woman documented her wooden spoon deep clean and the results were horrific. Wooden spoons will be a thing of the past once you've seen the results of this cleaning hack.

We would take wooden spoons over plastic spoons any day. But, it turns out we have all been cleaning them very wrong. After soaking her wooden spoons in hot water this Australian mum realised that dishwashing liquid and a good scrub just isn't enough to crack the surface on the gunk that accumulates in your wooden utensils.

The mum documented her little experiment on the Facebook page Mums Who Cook, Clean and Organise - Australia, where she stated that she got the idea from celebrity chef Matt Preston. But, after letting the spoon soak in hot water it procured some nasty stuff and instead 'this one is going to the bin'. The Facebook post stated:

A tip I learned from Matt Preston years ago. Does anyone soak their wooden spoons in boiling water? Mine always go into the dishwasher every night but that doesn't stop what gets absorbed.

The post was accompanied by a photo of a wooden spoon that looked like it was taking a nice hot bath in oil.

Preston revealed the trick to Delicious Magazineback in 2016 and actually urged people to abandon their wooden spoons for a more sanitary silicone spatula instead:

On the surface a perfect present but stick an old one in a cup of boiling water to see what fate awaits all wooden spoons. Give it a sniff. Phew, stinky! And you were going to stir your custard with that…

Ask for a $10 silicon spatula instead. They’re hygienic, heat-resistant and flexible, so they are great for getting into the corner of a pan or getting every last skerrick out of a bowl.

That will definitely make you think twice before sticking your wooden spoons in the dishwasher. Followers of the Facebook page were also disgusted with the 'hack'. One mum admitted that she preferred to leave her wooden utensils out in the sunlight to get a good UV bath.

Honestly, I think we'd rather go with stainless steel from now on but each to their own... 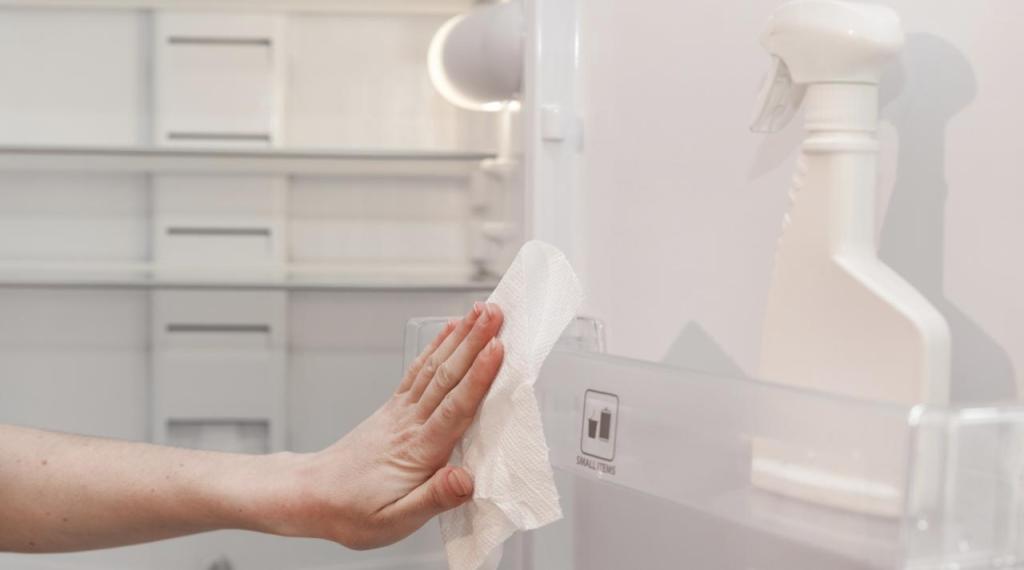 How to Clean a Refrigerator 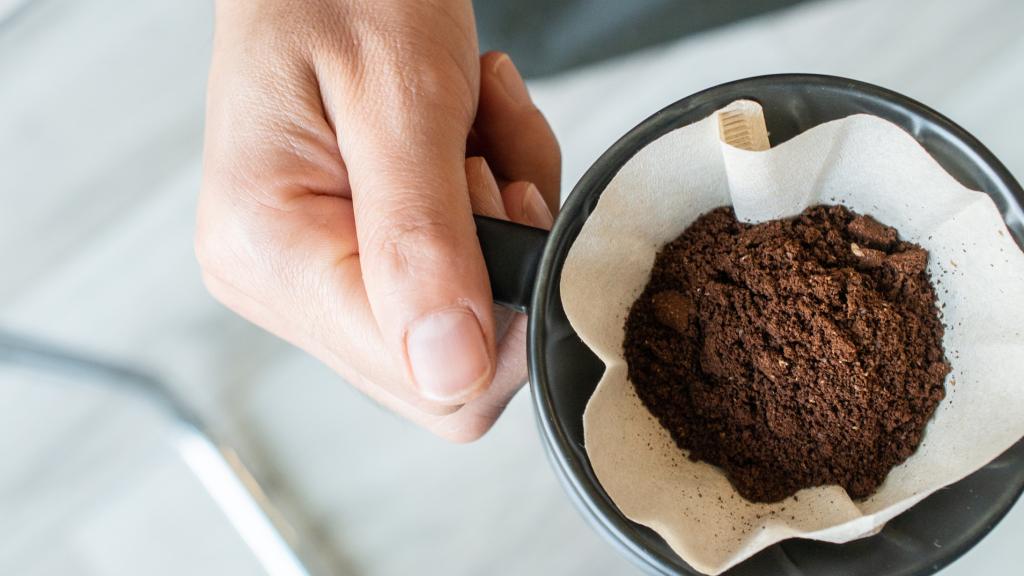 3 tips for using coffee grounds in the kitchen