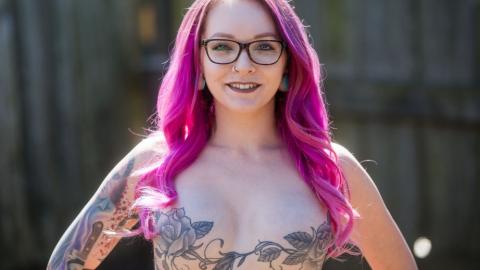 More and more women who have suffered from breast cancer are choosing to get tattoos to cover up their surgery scars.

To treat this cancer, patients have to go through intense treatment which often has significant repercussions for a patient’s morale and physical being. Depending on the severity of the diagnosis, some women are forced to have one or both of their breasts removed. This operation, also known as a mastectomy, is a non-conservative breast surgery performed under general anaesthesia which involves removing the entire breast where the tumour is located, including the areola and the nipple.

Tattoos to cover up the scar left by a mastectomy

Losing a breast profoundly changes not only how a women actually looks, but also the way that she sees herself. According to the 2018-2019 report from the Global Cancer Observatory, although breast reconstruction is a possibility after this kind of surgery, only half of the 20,000 women who have mastectomies every year choose to have reconstruction surgery.

Conversely, more and more women are choosing to get tattoos done on this area instead of getting reconstruction surgery. Flowers, abstract patterns or actual symbols, the choice of pattern or design is unique and solely the woman’s choice.

Some women who have had breast reconstruction surgery have also decided to transform their breasts by adding tattoos. These artistic designs help to camouflage their scars, but also highlight their chest area in a more unique way.

The physical and psychological reconstruction that follows breast cancer is unique to every woman. In order to regain control of their bodies, some women even choose 3D pigmentation to recreate their areolas.

For many women, this essential step comes at a cost that some just cannot afford. That is why, for the whole of Pink October, some companies, such as MAUD Dermo-Esthetic in France, have made their breast areola services free for women who have suffered from breast cancer so that they can undergo this final procedure in breast reconstruction. 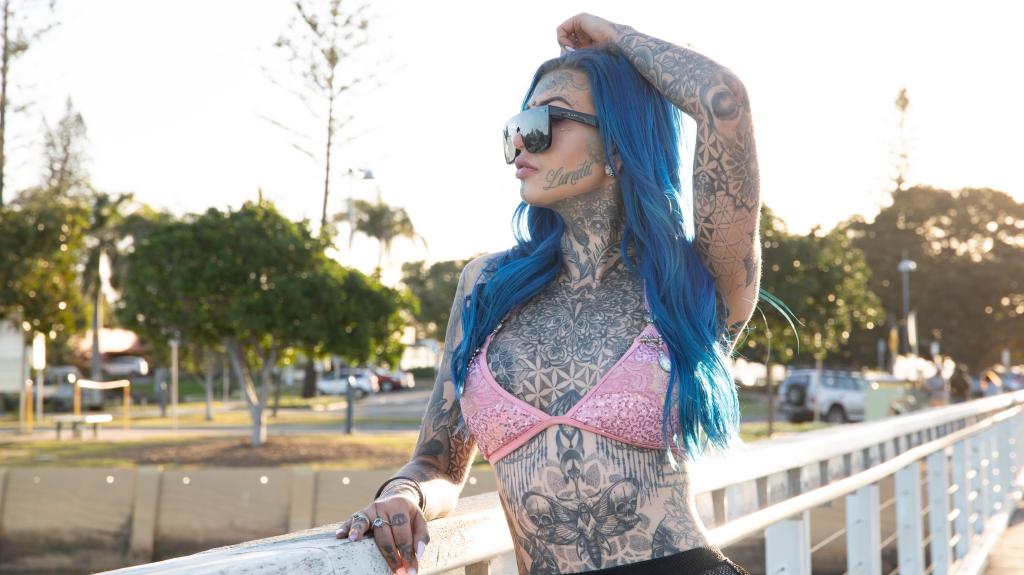 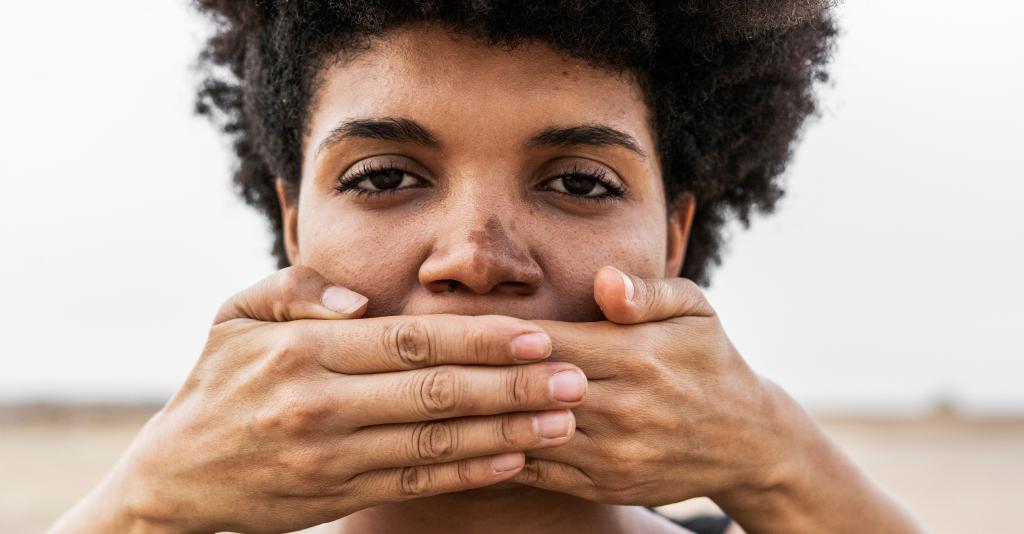 She Was Born With A Birthmark Covering Her Face... But She's Turned It Into Something Truly Inspiring