The date of your delivery is approaching and you have heard about oxytocin without daring to ask what it was? Ohmymag is here to answer your questions.

Everything You Need To Know About Oxytocin

1. What is oxytocin: Oxytocin is a polypeptide hormone, that is, it consists of a chain of several amino acids. This hormone is produced by the back of the pituitary gland located at the base of the brain. The receptors of this hormone are found on the smooth muscles of the uterine wall and in the mammary glands.

Oxytocin has long been called the 'pleasure hormone' because it plays a role in alleviating anxiety and participating in the mechanism of orgasm. It also makes us feel empathetic, allowing us to act properly in our social behaviour. Its main action, however, remains related to childbirth.

2. Role of oxytocin during childbirth: Some women, at the end of their pregnancy, advocate sexual intercourse to induce childbirth. Indeed, sperm contains a small amount of oxytocin and if this hormone plays a role in orgasm, why not combine the useful with the pleasurable and speed things up a bit?

It is not scientifically proven that this method works but sexuality during pregnancy is too often neglected. Make love as much as you want, it can only do you good! More scientifically, here is what happens during childbirth: at the time of cervical dilatation, oxytocin production will activate. The hormone, captured by the muscles of the uterine wall, will allow the uterus to contract to expel the baby.

In some cases, if delivery is difficult and cervical dilation takes too long, the obstetrician may decide to give the mother an injection of oxytocin to increase contractions. It is the same after delivery, if the expulsion of the placenta is too late. This could decrease the risk of bleeding at the time of delivery. The routine administration of oxytocin during delivery is now criticised by some health professionals because of the risk of bleeding that comes with this practice.

3. Role of oxytocin in breastfeeding: Oxytocin is not only essential during delivery, it plays a vital role in breastfeeding. Indeed, when the mammary glands are stimulated by feeding, a signal is sent to the pituitary gland, and oxytocin triggers the production of prolactin which will cause the milk to come. This phenomenon can be a little painful because it is similar to contractions. 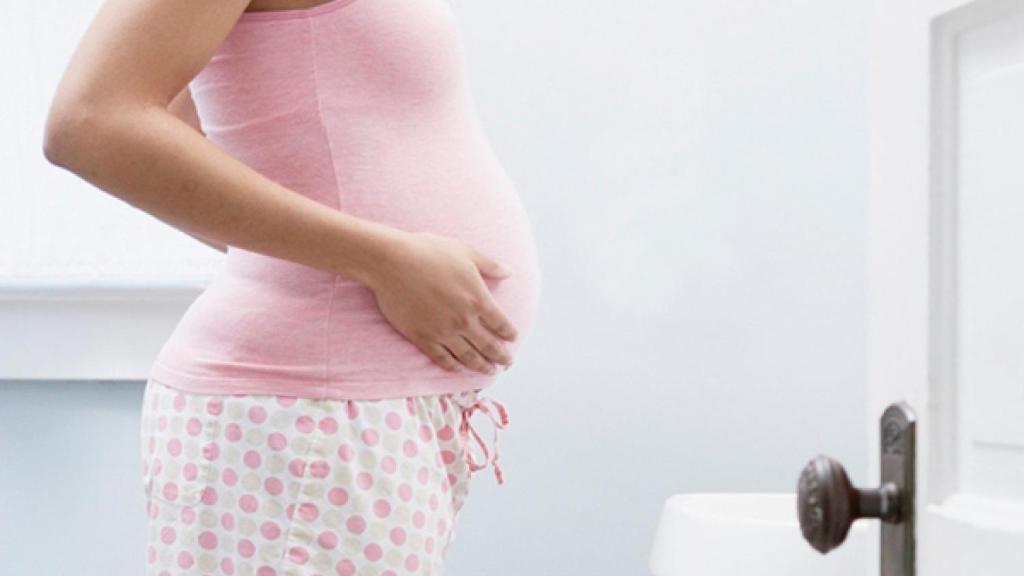 How To Recognise Early Signs Of Pregnancy 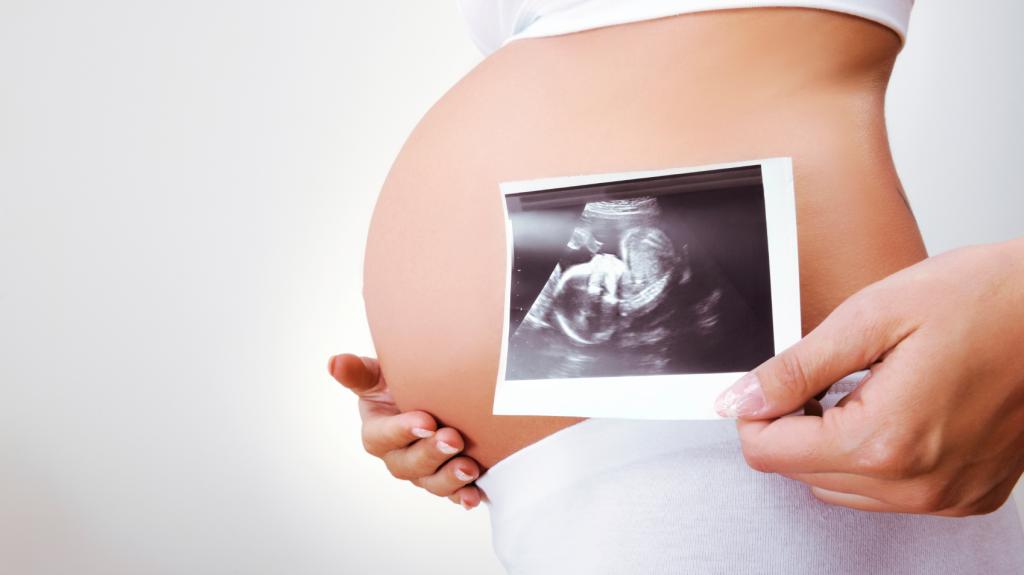 Everything You Need To Know About Pregnancy