Ohmymag explains the importance of cervical mucous when trying to conceive.

What Is Cervical Mucous?

1. What is cervical mucous: Cervical mucous is a viscous substance produced by the glands on the cervix. Every woman produces it throughout her life. This viscous material protects us from viruses, bacteria, and other pathogens that could infect the uterus. It forms a kind of natural barrier and eliminates by the vagina everything that could harm the female reproductive system.

The cervical mucous leaves the body, according to the moment of the cycle, either by vaginal discharge, or at the time of your period. In other words, cervical mucous is the self-cleaning system that your body naturally produces to protect you!

2. Role of cervical mucous in conception: When a woman is fertile, that is, at the time of ovulation, the cervical mucous will naturally change. Instead of acting as a protective barrier to the uterus, it will facilitate the passage of sperm from the vagina to the uterus through the cervix. Indeed, the acidic pH of the vagina blocks the spermatozoa in their mobility.

The cervical mucous, at basic pH, will allow them to pass through the vagina. This phenomenon will facilitate the meeting between the sperm and the egg in the fallopian tubes and allow fertilisation to occur.

In some women, the cervical mucous is also acidic, either because of an infection or in a natural way. This can be a hindrance to fertilization. If you're having trouble getting pregnant, ask your gynecologist if this could be due to your cervical mucous.

3. Role of cervical mucous during pregnancy: When the egg is fertilised and pregnancy begins, cervical mucous regains its protective role. It thickens again, forming a plug at the entrance to the cervix, the mucous plug. This will protect the uterus and the fetus from any external aggression.

Throughout pregnancy, the mucous plug will thicken, allowing the retention of the amniotic fluid. This plug has a thick, whitish or grey viscous appearance. In some women, it may have a completely natural bloody appearance.

The mucous plug is expelled usually during the last trimester of pregnancy. The baby's head presses on the cervix, which will disintegrate the plug. Some women lose it all at once, others little by little. 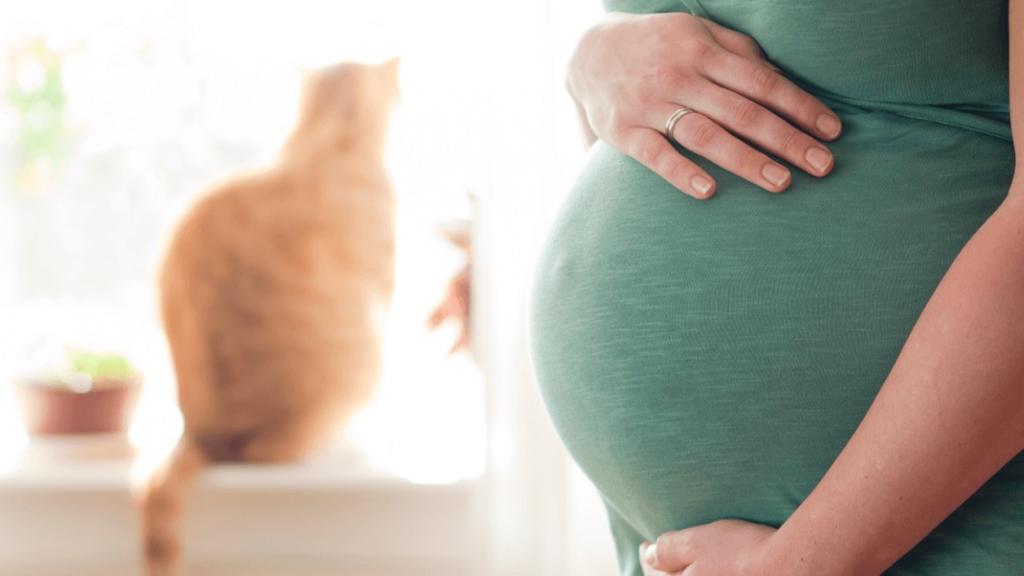 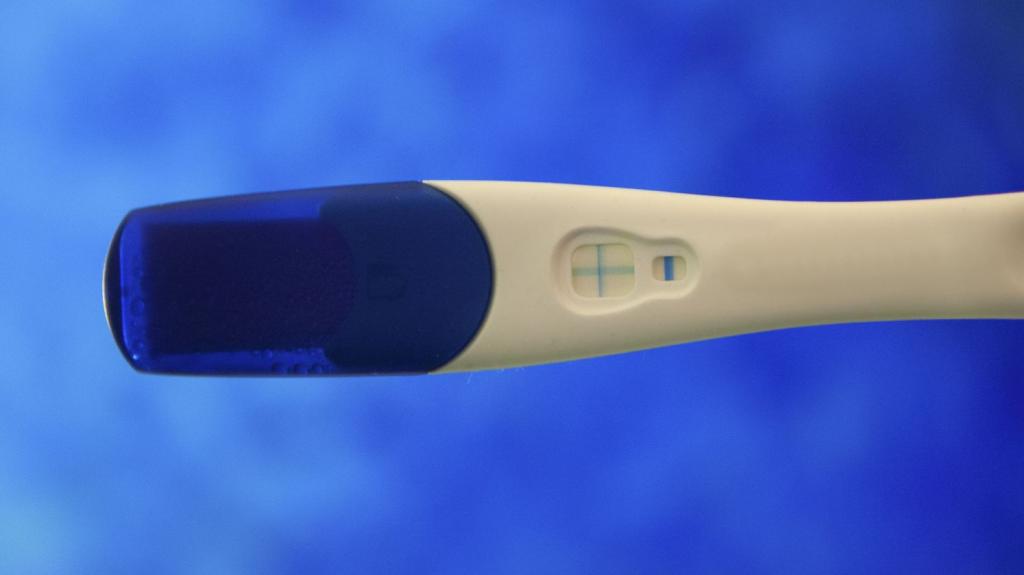 How To Take A Pregnancy Test