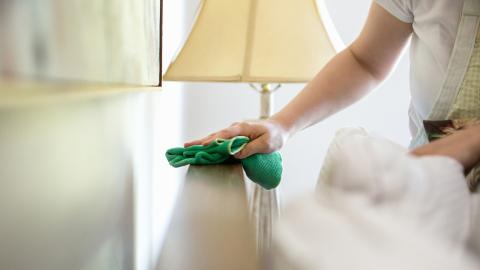 For so long have we believed that living in filth must be dangerous for the health, but according to recent research the opposite may be true as well. A study conducted by the University of Bergen in Norway suggests that the act of daily cleaning over the course of twenty years could do as much damage to the body as smoking a pack a day for the same amount of time.

The researchers specifically observed the health and wellbeing of over 6000 people over the course of twenty years. Curiously, the researchers found a trend among those who worked ascleanersthroughout their lifetime.

They found that those who cleaned professionally, that is to say, cleaned daily, saw a significant decline in lung function when compared to their non-cleaner counterparts. Furthermore, women were much more likely to be affected by these problems than men.

The culprit of all these lung problems:cleaning products.‘We feared that such chemicals, by steadily causing a little damage to the airways day after day, year after year, might accelerate the rate of lung function decline that occurs with age’, stated Cecile Svanes, author of the study.

The extended exposure to dangerous products has already been confirmed to lead to an increased risk of asthma by 43%.

‘When you think of inhaling small particles from cleaning agents that are meant for cleaning the floor and not your lungs, maybe it is not so surprising after all’, co-author Øistein Svanes explains.

So next time you’re thinking abouttidying up the place, either grab a cloth and a bucket of water with a bit of liquid soap or even better yet just go sit down and kickback.You know, for your health. 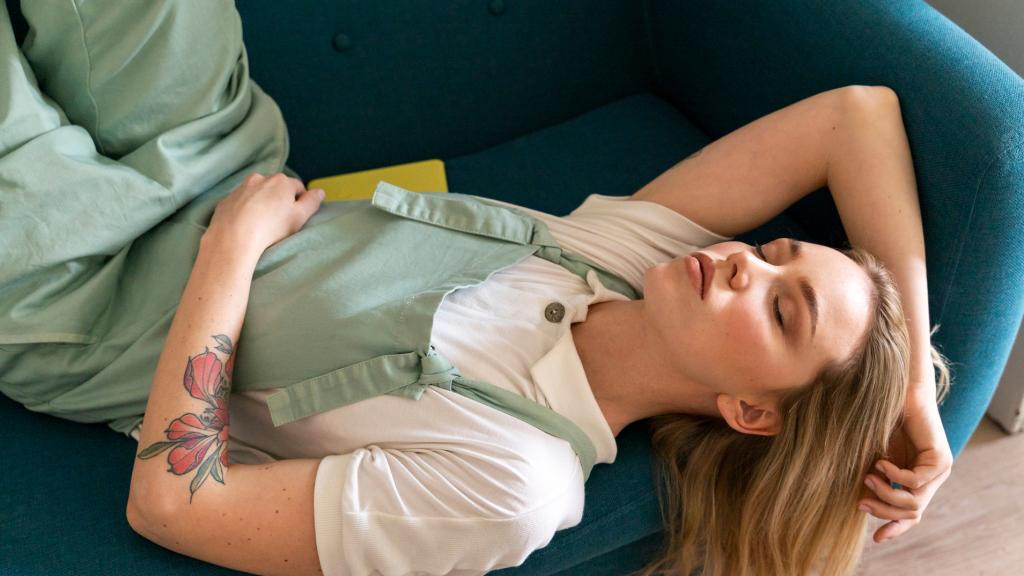