A new discovery form Birmingham Young University Professor Larry Tucker has uncovered another factor adding to the conversation on dairy, according to his study low-fat milk can reduce ageing.

Professor Larry Tucker conducted a study at BYU involving 5,834 U.S citizens and found that those who drank lower fat milk as opposed to whole-fat, showed signs of reduced ageing.

Dairy has become increasingly controversial with strong arguments waning both ways on whether or not milk is beneficial in terms of health. Tucker himself claims in a press release:

Nearly half of the participants consumed some kind of milk every day and a quarter on a weekly basis consuming in total 30% whole milk, 30% two-per-cent, 17% skim milk, 13% non-dairy milk and 10% consumed one-per-cent milk. Results showed that those who drank skim, one-per-cent and two-per-cent aged 4.5 years slower than the rest:

'It was surprising how strong the difference was, If you're going to drink high-fat milk, you should be aware that doing so is predictive of or related to some significant consequences.'

The science lies behind the chromosomes, specifically the telomeres. Telomeres are the tips of chromosomes which, with ageing and cell replication get a little shorter. The older you are the shorter your telomeres get and its made worse by drinking whole fat milk or dairy-free milk. According to the study published in Oxidative Medicine and Cellular Longevitytelomeres of whole milk drinkers are 145 base pairs shorter than the 69 base pairs of skim milk drinkers equating to roughly 4.5 years.

So, it's time to ditch the milk bath and indulge in a morning latte instead. 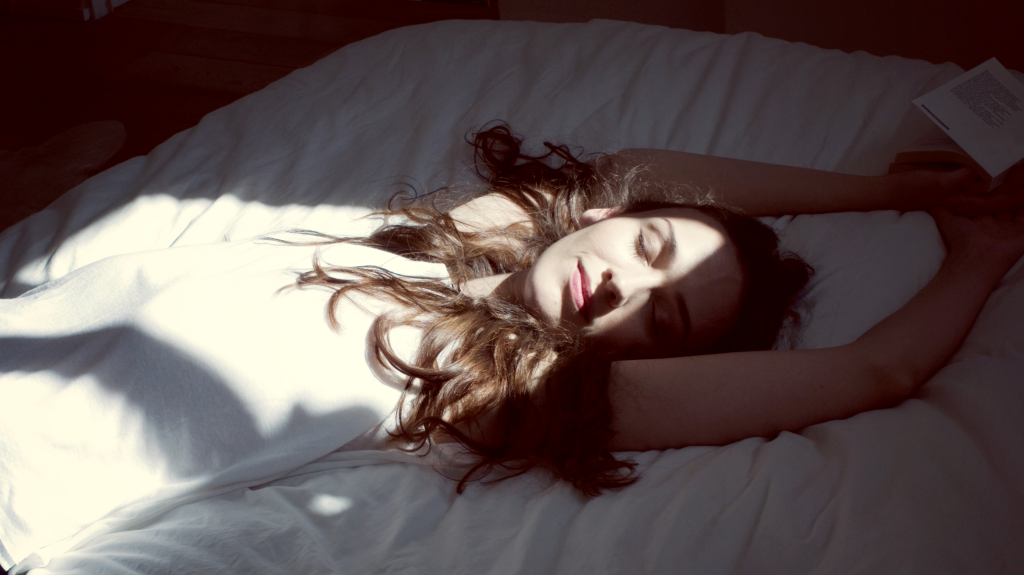