A less glamorous staple of a women's wardrobe is that years old set of knickers that are just too comfy to replace. But, specialists reveal you should actually be throwing out your underwear every 12 months.

Now we aren't talking about expensive lacy underwear that rarely gets worn but more the everyday cotton panties that cost about £5 or £10 per pack.

As it turns out that despite warnings of ethical practises when it comes to shopping and holding onto our clothes for as long as we can to avoid textile waste, underwear was not really something we should keep forever.

This may be a little confusing and you might think that if they feel good and there's no obvious damage to them then what's the harm in keeping them? Well, it turns out for reasons concerning both hygiene and fit you should really cycle through those pants at least once a year.

Dr Shirin Lakhani, a cosmetic doctor and intimate health specialist confirms that hot-wash or not, there will still be lingering bacteria on your underwear after you wash them. She discussed:

Your underwear is in close contact with your skin and more specifically your intimate areas for prolonged periods of time.

As a result, it comes into contact with a lot of dead skin from those areas as well as bacteria - both the healthy naturally-occurring bacteria that we all have, as well as more sinister bacteria that can be a result of infections such as thrush and STIs. There is some research that suggests that even washing your underwear in a washing machine won't always rid it completely of bacteria such as E.coli.

Dr Lakhani also states that while some bacteria are harmless there will always be some that are, especially when it comes to the parts of your body that rarely see the sun. Additionally, she states that underwear that you wear to the gym should be repurchased even more often.

Another specialist, OB-GYN Dr Tosha Rogers told Essence magazine dished that underwear should be replaced a little more often at every 6-9 months but for the same reasons. She states that when you leave your dirty underwear in the washing basket for a week all the nasty bacteria, yeast and mould have time to really embed itself into the fabric.

All this yucky stuff does not always come out in the wash which means that over time it could cause odour, skin irritations, swelling and even rashes Yikes.

So here are some tips

But Dr Rogers has also dished some advice. Every 6-9 months buy a new pack of underwear and if you get a pack of 4 or 5 then throw away 4 or 5 old ones.

Additionally, Dr Rogers recommends you abandon those period panties. Yes, those age-old bloomers that you whip out once a month in order to save your other undies from potential staining. Instead, she advises people to learn what their period requirements are and act accordingly.

Also, after a while, your underwear can sometimes just become ill-fitting. Let's face it your 3-year-old period panties definitely don't have the elasticity they once did. Just get rid of them.

Finally, wash your underwear with a gentle detergent. This reduces any chances of irritation from your undergarments and you can even buy washing detergent that is specifically made to target harmful bacteria. 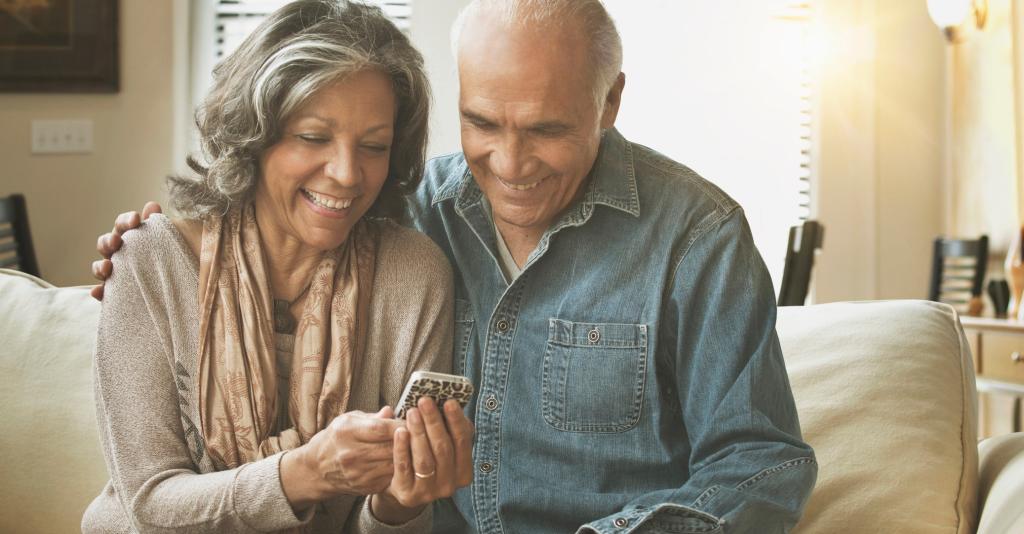 Coronavirus: tips for how to keep in touch with your elders 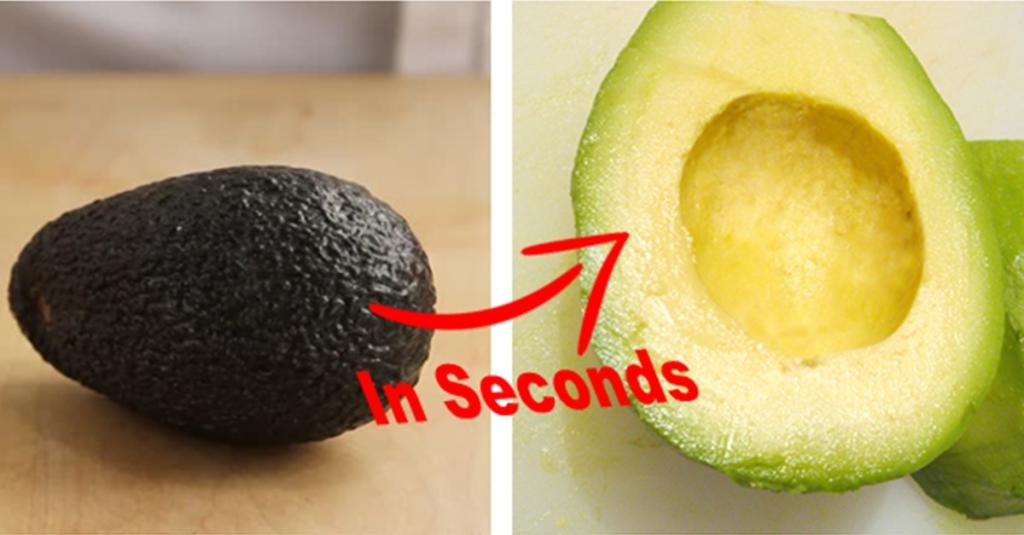