Rebecca Leigh has been doing yoga for years and even runs a yoga Instagram account. But one day after an exercise, she began to feel dizzy and couldn't see properly...

40-year-old Rebecca Leigh from Maryland, US is a yoga professional - but one day an exercise that she'd done numerous times before ended in tragedy. Read on to find out more!

Artery tears during an exercise

Yoga professional Rebecca Leigh had done the 'Hollowback-Handstand' a couple of times - but this time it was different. She began to have severe headaches and couldn’t see properly: 'I have been suffering from headaches and migraines since I was young but I knew this was different,' the 40-year old told US media.

Days later, she noticed that her eye was pointing downwards slightly so her husband took her to the hospital. The doctor told her that she had experienced a stroke. An angiography showed that one of the yoga-professional’s arteries was torn and that an aneurysm had formed in her brain. The yoga pose had then triggered the stroke.

During the next few weeks, Rebecca's recovery was slow, as she struggled to eat and get out of bed. She feels a sensitivity and is disturbed by light. It is likely she’ll never recover fully and she still has to deal with headachesand the fear of another stroke. But she's pleased with her progress so far and she can already touch her toes again.

In a post about her story, the 40-year-old underlined how important it is for her to share her story with the world: 'I wanted to share my story so that this never happens to any other yogi.' Despite Rebecca's accident, suffering a stroke from advanced yoga movements is rare, and yoga can actually be an important part of stroke recovery. 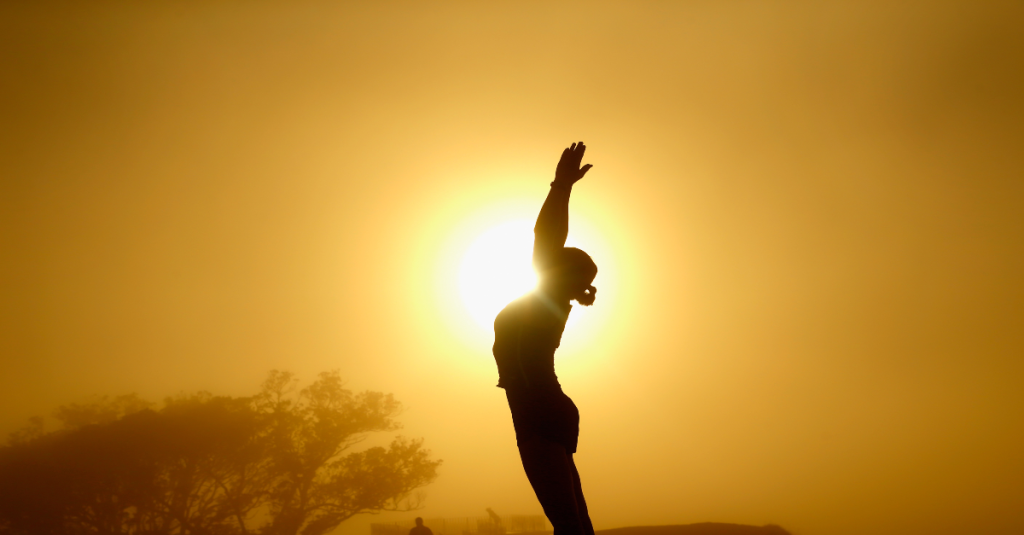 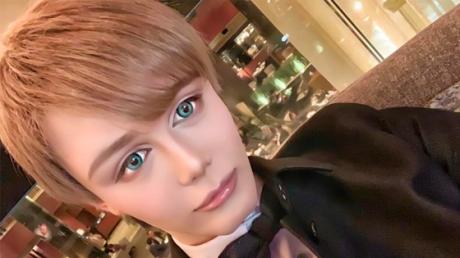