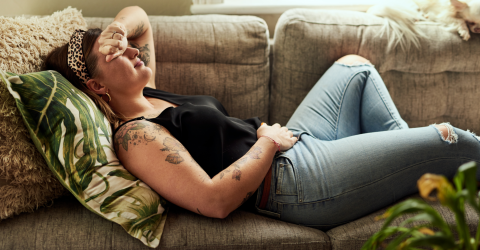 March is Endometriosis Awareness Month and if you are not fully aware of what it is, allow us to explain to you what this debilitating disease that affects 1 in 10 women in the UK is.

This is a harsh reality 1 in 10 women face that causes them to be in excruciating pain on a daily basis makes it very difficult to maintain a job, relationship or even a family.

One woman recently opened up in an interview with the Liverpool Echo about her constant struggle living with endometriosis and how this disorder has affected her life.

Endometriosis is an often painful disorder occurring in women where tissue that normally should only be found lining the uterus - the endometrium - is found developing outside the uterus. Often involving the fallopian tubes and the tissue lining one's pelvis. The tissue still acts as it would in the uterus throughout a typical menstrual cycle. Thickening, breaking down and subsequently bleeding. If endometriosis involves the ovaries, cysts called endometriomas may form.

Rani Iqbal has stage four endometriosis. This is on the 'severe' end of the spectrum and has caused many complications in her life, including having to undergo 5 surgeries to remove cysts and scar tissue that was growing around her reproductive organs.

Now 35 years old, the Rani had been experiencing symptoms since she was a teenager. She told the Echo:

'The pain I experienced was so severe that at times I couldn't go to school.'

But she wasn't diagnosed until she was 22 years old when she was brought to the hospital after collapsing from pain. Doctors performed laparoscopic surgery and found that Rani had burst cysts and scar tissue growing all over her ovaries, it was then that they finally diagnosed her with endometriosis.

At that point, Rani had been working as cabin crew on an airline but subsequently lost her job for having to take time off due to her condition. Losing her job led her to have some severe confidence issues, stress and anxiety.

After a second, unsuccessful surgery in 2010 to try and remove the endo, it had returned. Rani went on to comment:

'My life was no longer enjoyable, I lost another two jobs due to being absent from work as I couldn't get out of bed with the pain.'

'I just want to be cured but I know no amount of surgery will help me and I am learning to accept that I will have to live with this forever or until I have a child.'

It's said that some women living with endometriosis experience reliefduring pregnancy as the menstrual cycle would be temporarily suppressed during the stages of pregnancy and for some time afterwards.

Rani hopes that other women living with endo may find comfort in knowing that they are not alone in this daily struggle and aims to help build awareness about endometriosis in hopes that others will understand and empathize with the condition more.

This month, supporters will be wearing yellow ribbons in order to raise awareness about endometriosis. This Is Why You Should Be Eating Walnuts Every Single Day 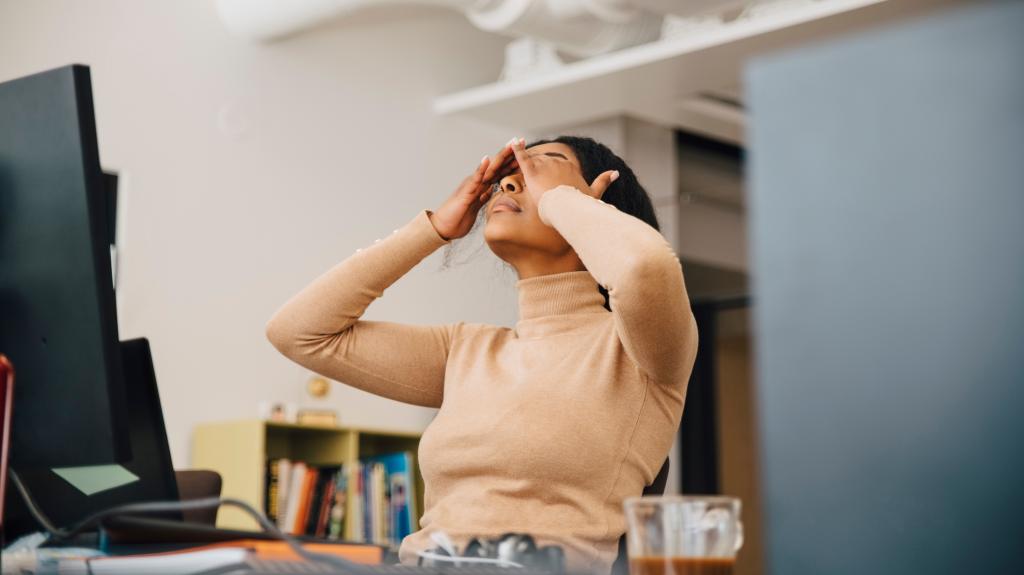