Lots of people take medication for abdominal pains, a blocked nose or cramps. But drinking hot water can also have pain-relieving effects... among other health benefits.

Lots of people take tablets at the slightest sign of pain. These painkillers usually have a soothing effect, but in the case of ibuprofen, there are often secondary effects. And there are also some that are extremely dangerous for yourhealth!

If you want to stop taking medication, you should know that there is a homemade remedythat is both simple and natural for a whole host of minor ailments... Drinking hot water

Anyone who is familiar with Ayurveda (traditional healing from India) will know that hot wateris supposed to give the body more energy. But rest assured, the benefits of hot water have also been proven scientifically. 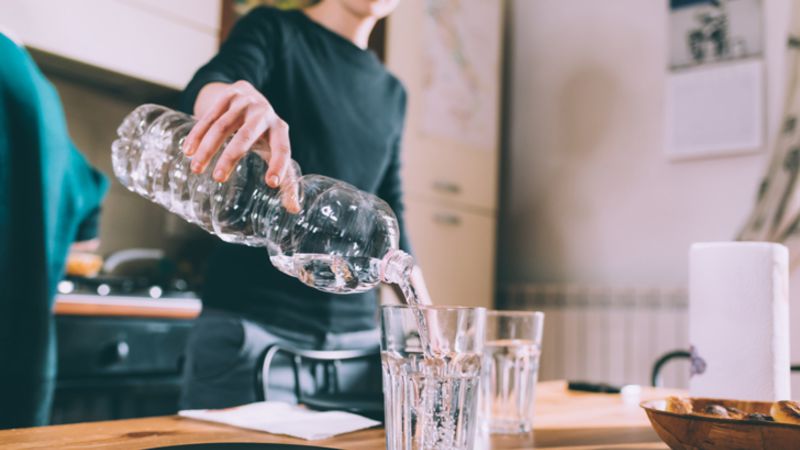