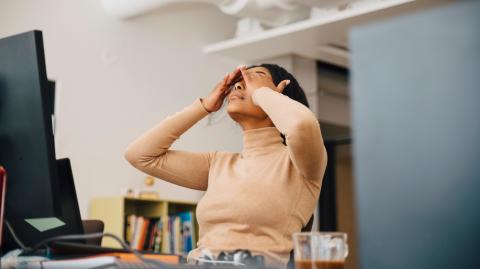 Contrary to what we may believe, the early bird may very well not get the worm. Here's what a recent study has revealed about early risers...

According to Dr Paul Kelley, by startingworkbefore 10 in the morning we may be doing some serious damage to ourselves. Kelley, a researcher specialising in sleep, even went so far as to compare starting the workday that early to actual torture. We believe you, Paul.

Dr Kelley claims that early rising could actually be a major contributor to stress and sickness. Even better, starting the day just a little bit later may actually increase the productivity of employees in theworkplace. In an interview with The Telegraph, Paul Kelley claimed:

This is a huge social issue. Staff should start at 10 am. You don't get back to (the 9 am) starting point till 55. Staff are usually sleep-deprived. We've got a sleep-deprived society. It is hugely damaging on the body's systems because you are affecting physical, emotional and performance systems in the body.

Beyond health problems that can be caused or exasperated by sleep deprivation, Dr Kelley highlights the fact that there is a major loss in productivity in starting work before 10 a.m.

According to him, if students respected their biological clock, their academic results would see an increase of 10%. Kelley claims that a university student should never start class before 11 a.m., a 16-year-old before 10 a.m., and a 10-year-old before 8:30 a.m. 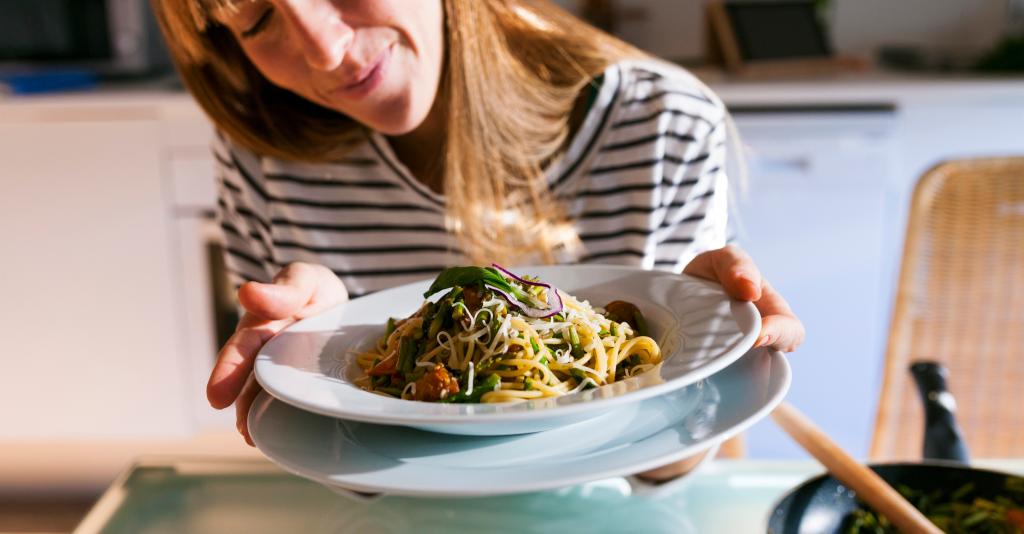