A 10-year-old Emma Watson channelled her inner Hermione Granger while filming one scene on the set of Harry Potter And The Philosopher’s Stone by writing a letter about herself—and it’s adorable.

One scene in Harry Potter And The Philosopher’s Stone shows Watson writing notes with a quill in Professor McGonagall’s Transfiguration class. The cool thing? She actually wrote a cute note about herself!

Watson seemingly didn’t want to waste time by pretending to write—she wanted to make the most of her current situation, which is something Hermione Granger would definitely do, too.

Naturally, Watson’s note went viral. And several people took to Twitter to create hilarious memes of her letter. They paired the photo of Watson writing with hilarious made-up letters and notes.

But what did Watson actually write? Take a look at our video for a glimpse into the mind of 10-year-old Watson! Get ready for a wave of cuteness to wash over you! 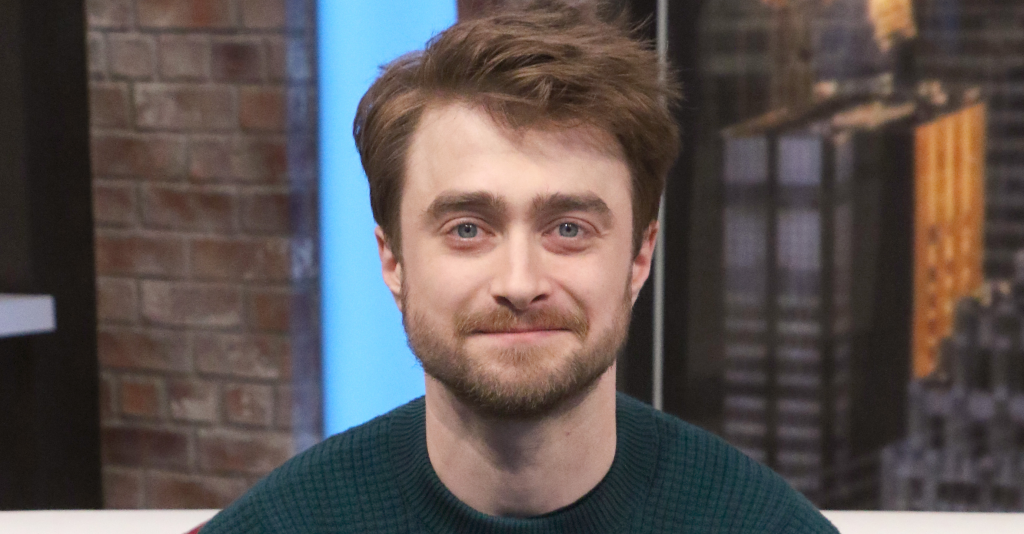 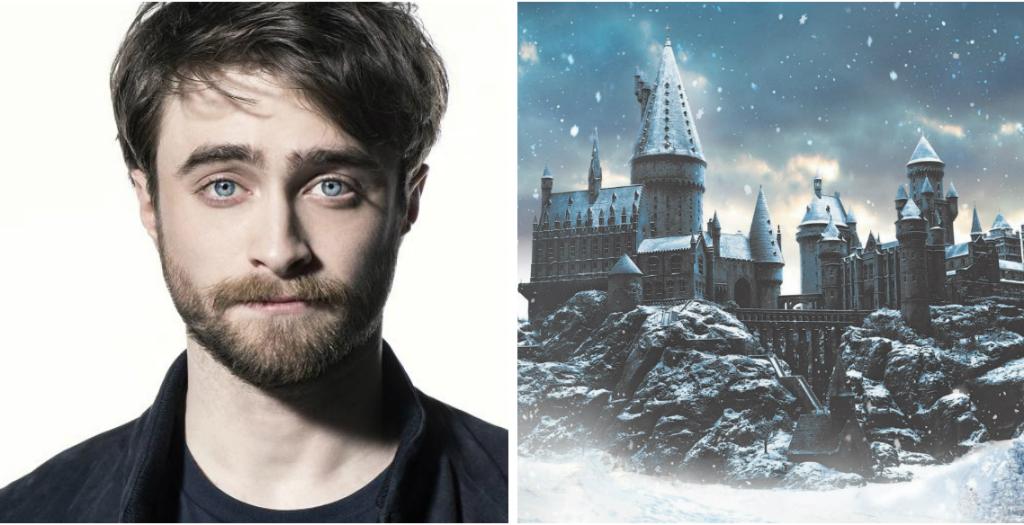