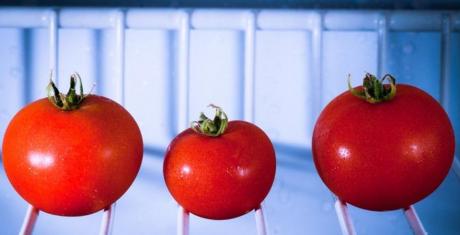 A study has officially proven that the taste of tomatoes changes when they are stored in the refrigerator! Some genes, which produce the tomato flavor we all know, gets degraded by refrigeration. This is why marketed tomatoes, which are usually refrigerated for longer storage, often have no taste!

The flavour of a tomato is produced by a combination of sugars, acids and volatile compounds. Previous studies have shown that some of these compounds are lost when tomatoes are stored at low temperatures. A team of international researchers has therefore tried to understand what is happening at the molecular level.

By storing tomatoes at 5° C for a period of 8 days, they were able to discover that the genes that control the production of 12 different volatiles were degraded. And it is irreversible: the tomatoes stored at room temperature afterwards don't recover their initial taste. This result was confirmed by a group of 76 testers.

However, this study does reveal some good news: tomatoes start to lose their taste after 3 days of storage in the refrigerator and sweet products made from tomatoes, like ketchup, don't appear to suffer the same effect! 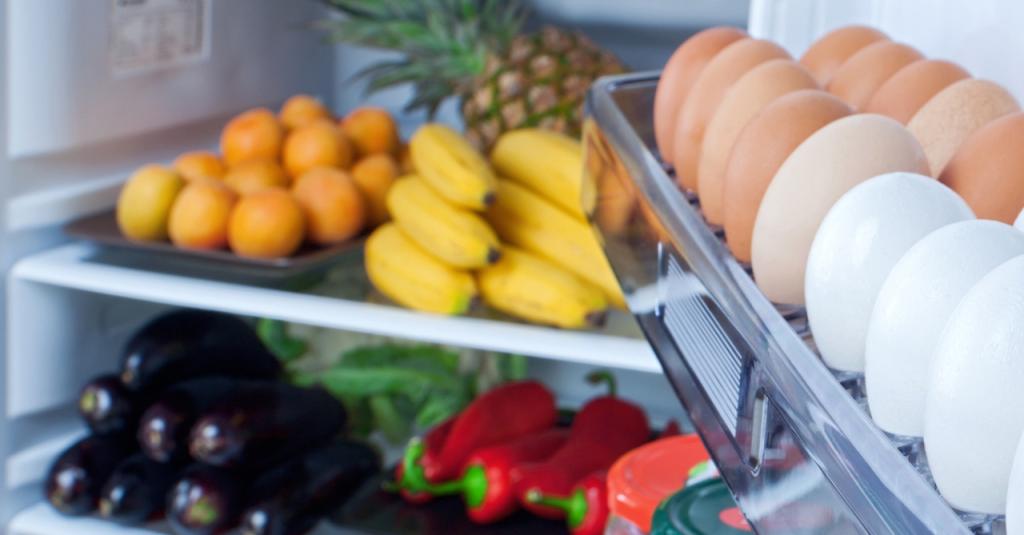 These 5 fruits don't belong in the fridge 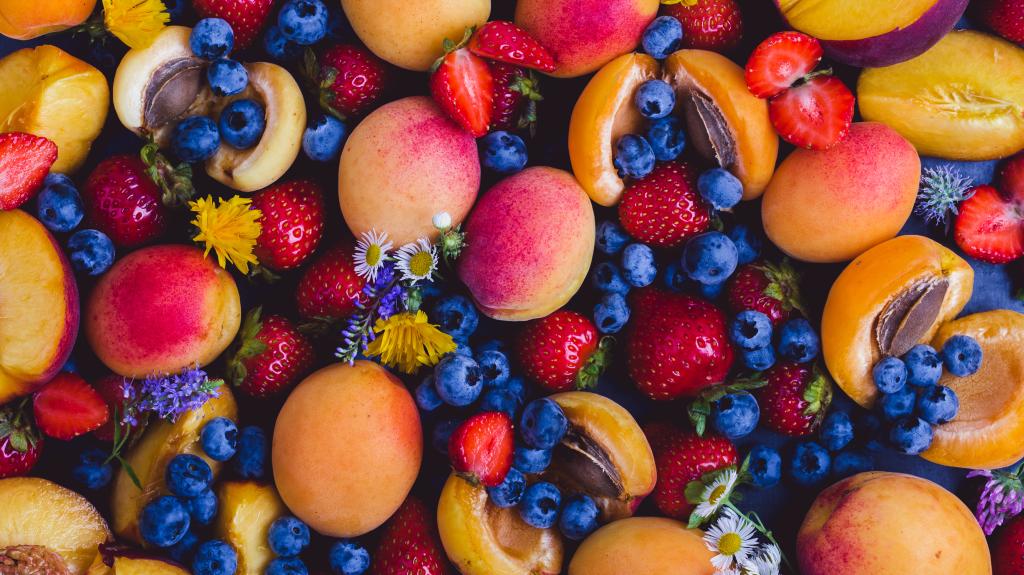 Why You Should Never Eat Fruits For Dessert