In Friends, could Monica and Joey have possibly gone through the entire series under the influence? One internet user recently came up with this theory with lots of arguments to back it up.

All these years after the final season was released and Friends still has a huge fan base. On the internet, numerous theories have been emerging and one of them is particularly crazy. One internet user is actually convinced that Monica and Joey, played by Courteney Cox and Matt LeBlanc, were under the influence of drugs during the ten seasons the series ran for.

The first argument is the fact that Monica lived in an apartment that she illegally sublet from her dead grandmother. Given that she lived quite comfortably with her job as a chef, the internet user is convinced that she spent the majority of her salary on cocaine ‘which she stashes in the closet by the big windows’.

‘Which is why when Chandler opens it in the last season, she flips out because she doesn’t want him to find her cocaine stash. It also explains why Monica is so high energy and high strung. […] Monica doing cocaine also explains her rapid weight loss back when she was a teenager,’ added the internet user on Reddit.

As for Joey, they argue that he spent his time smoking weed and there are arguments for this in the post as well.

‘Joey pretty much smokes weed all day. That’s why he’s always hungry, can eat a ton of food and is constantly napping and is kind of spaced out…’ Although this theory may seem a bit far-fetched, we can’t deny that their arguments do make some sense.

Take a look at the video above for more of this wild theory... 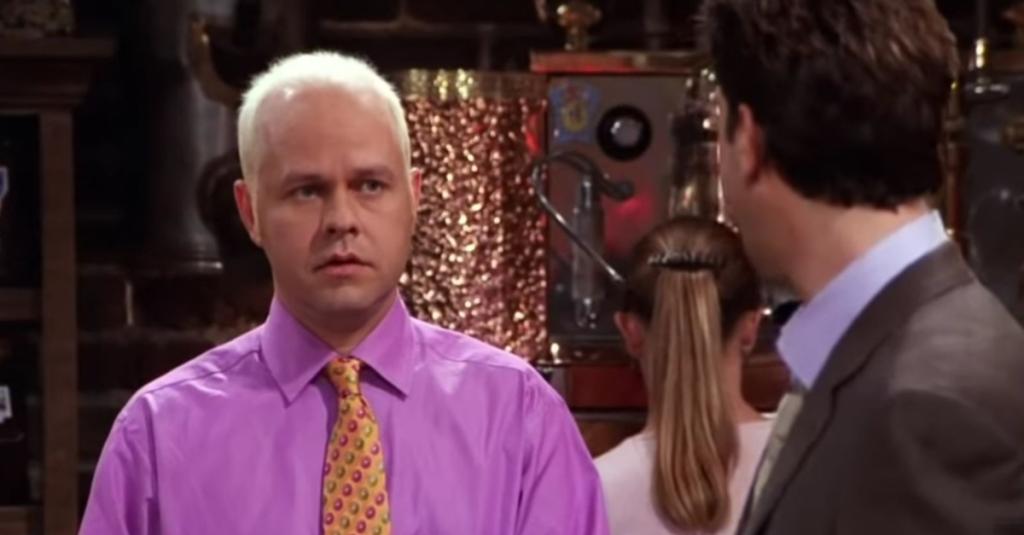 Gunther From Friends Does NOT Look Like This Anymore 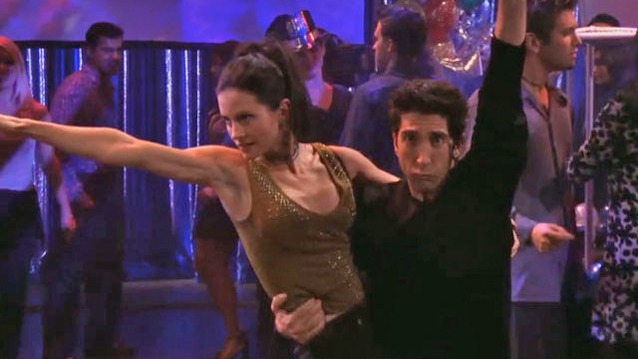