Just as we’re all settling down after freaking out about Jennifer Aniston’s Instagram post featuring the whole Friends crew, we’re hit with some more exciting and unbelievable news!

The Hollywood Reporter has revealed that there is are ongoing negotiations between the original cast and creators of Friends and HBO Max in hopes of bringing our 6 favourite friends back to our screens!

It’s been 25 years since Friends first hit our small screens, and there’s no doubt that a lot of fans have been dreaming of the moment these iconic characters would be brought back into our homes.

If you have not heard already, the original Friends series will be leaving it’s long-time streaming platform Netflix for the new WarnerMedia streaming service HBO Max.

There have been no deals confirmed as of yet, but the original creators David Crane and Marta Kauffman along with the original cast members, Jennifer Aniston, Courtney Cox, Lisa Kurdow, Matt Leblanc, Matthew Perry and David Schwimmer have all acknowledged that they would indeed return if a deal was to be made with HBO Max, which is a big first step.

It also leaves us wondering if Brad Pitt could make an unannounced return in the possible reunion show. He was not necessarily part of the original cast, but he's definitely able to make more than a few heads turn...

Having been streaming on Netflix since 2015, more than 10 years after the show ended in 2004. Netflix tends not to release viewing statistics but Content Cheif Ted Sarandos, “Friends is hugely popular all over the world”, which would explain why the streaming service paid something along the lines of over $80 Million in order to keep Friends on its platform through 2019 before it makes the move to HBO Max, which is said to be released in May 2020.

According to sources, the chairman of WarnerMedia Bob Greenblatt has been a major factor in the initiation of the talks regarding a Friends reunion. For years the cast and creators have been sure that it would never happen and have not been sure it could work as well as the original.

However if done right, who knows what can happen! Either way, we are excited that there is a chance we could be seeing these iconic characters once more! 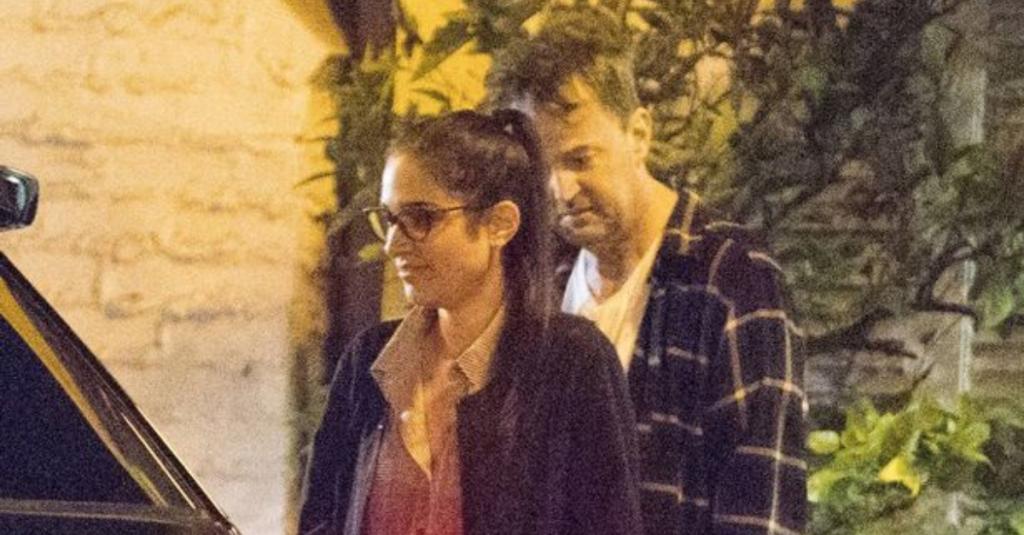 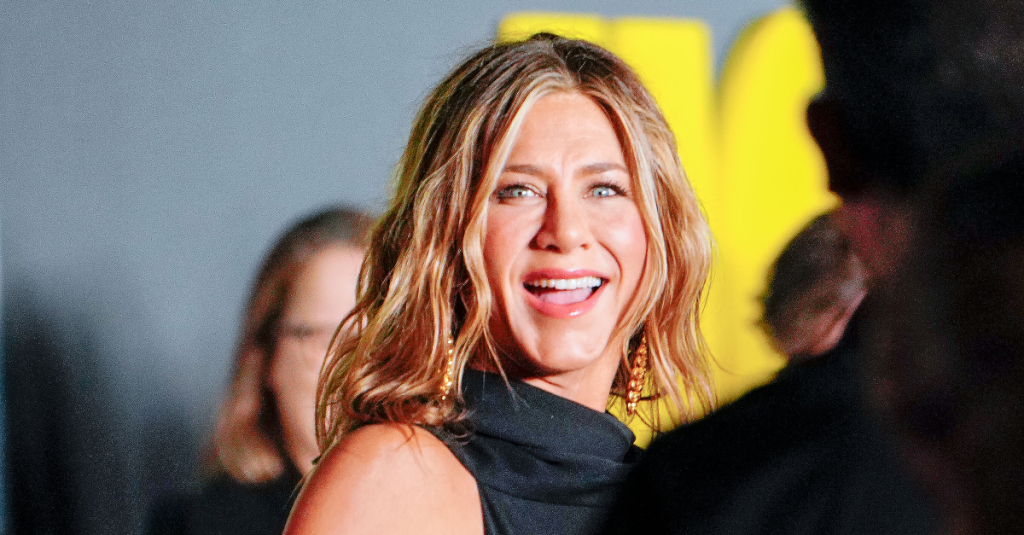