Matthew Perry's dad appeared in Friends, and they share an uncanny resemblance—from their acting style to their looks!

The actors, producers, writers, and avid fans from Friends continue to reveal and discover juicy secrets about—arguably—one of the greatest sitcoms of all time. The latest detail? Matthew Perry's dad made a cameo!

This wasn't the only time they acted together either, as the father-son duo also shared an acting gig in Matthew Perry's movie, Fools Rush In. In the 1997 romantic comedy, John Perry starred as Matthew Perry's character's father.

Have you seen the rom-com? If so, you may have gotten the feeling that you recognised Perry's dad from another movie or show. We're here to tell you that you likely recognised him from his brief cameo in Friends!

Is John Perry just as funny as Matthew? Tune into our video to find out. Beware, though: After you watch our video, you will be tempted to rewatch the episode, which may result in watching every single episode all over again! 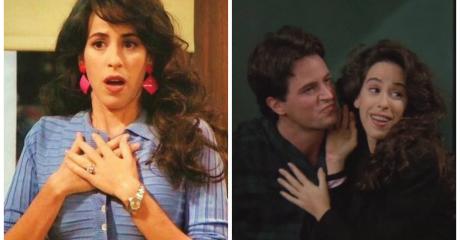 Friends: What Has Become Of Janice, Chandler's Unforgettable Ex? 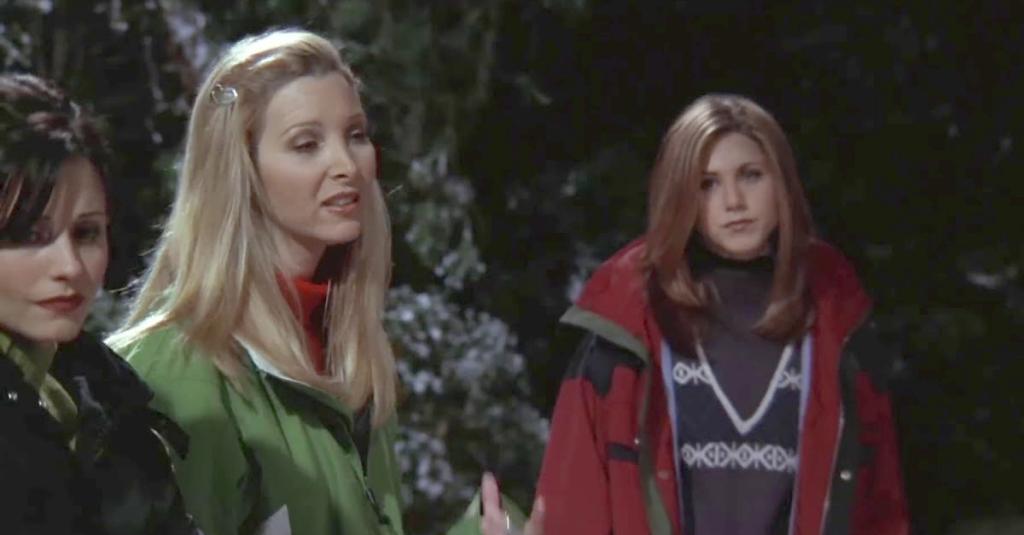