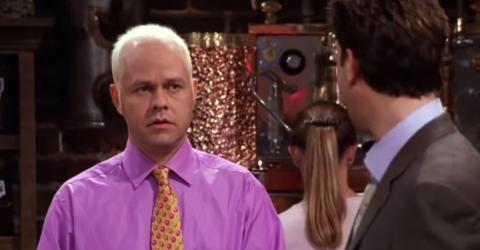 Whatever happened to Friends’ Gunther, the white-haired Central Perk employee who obsessed over Rachel? We haven’t spotted the popular barista in a long, long time!

The lucky actor started his role on Friends as an extra, but out of all of the extras on set, he was the only one who knew how to work the coffee machine, which gave him an additional edge - and the rest is history

James remarks on his luck, "I honestly always thought my masters in fine arts would get me further in the acting world than knowing how to work an espresso machine!"

To make the story better, before taping the first episode, a friend dyed James’ hair bleach blonde, and the producers loved it! So James continued to dye his hair for all ten seasons. Which is quite the commitment, isn’t it?

He hasn’t dyed his hair since Friends ended, but he managed to recreate the Gunther look when he dropped by a replica Central Perk in London for the 20th anniversary of the show.

It may be hard for us to recognise him without his hair, so it’s possible that he has popped up in shows without us even noticing! Want to know where Gunther is now? Take a look at the video to find out! 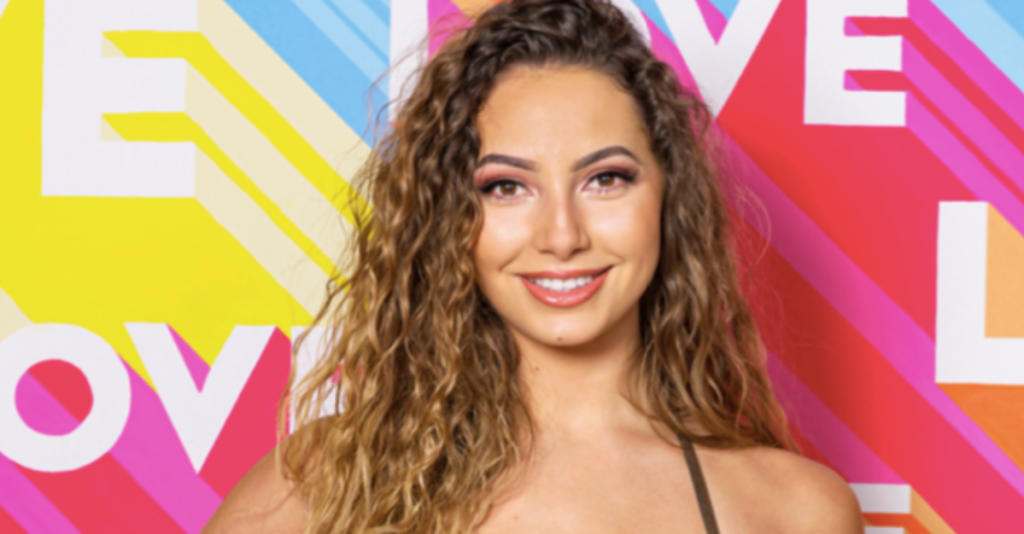 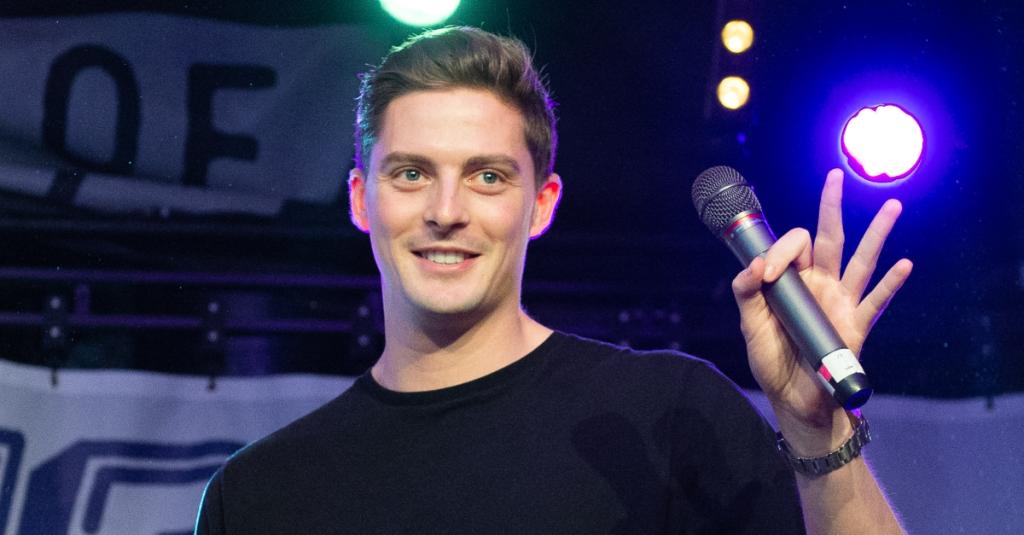