Every base seems to already have been covered when it comes to Friends. But one thing of the utmost importance seems to be still untouched. Why was it important to the writers that Ross was Monica’s brother? When you think about it, the plot of the story would have been totally different.

The Friends series ended many years ago, but that doesn’t stop fans from coming up with new theories about the cult program from the 90s.

The last theory to date comes to us from Emily Heller (actress from ‘Ground Floor’) who has finally questioned the need for Ross’ role in the series. According to her, the writers needed Ross and Monica to be siblings for the story to carry on. But why?

Ross gets the axe after his divorce

Basically, if this hadn’t been the case, all the protagonists from the series would have undoubtedly turned their backs on Ross after he got divorced from Carol, who was a far more likeable character for the rest of the world. 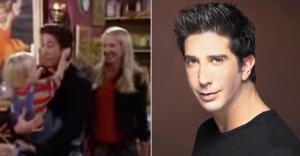 If Monica (considered the centre of the group) hadn’t been Ross’ sister, she would have definitely chosen team Carol. And we can easily imagine that her friends Rachel and Phoebe would have followed suit. And ditto for Chandler and Joey whose friendship was stronger than their friendships with Ross. In other words, if Monica and Ross hadn’t been from the same family, the series basically might not have existed. Or at least, Ross wouldn’t have been part of the group! 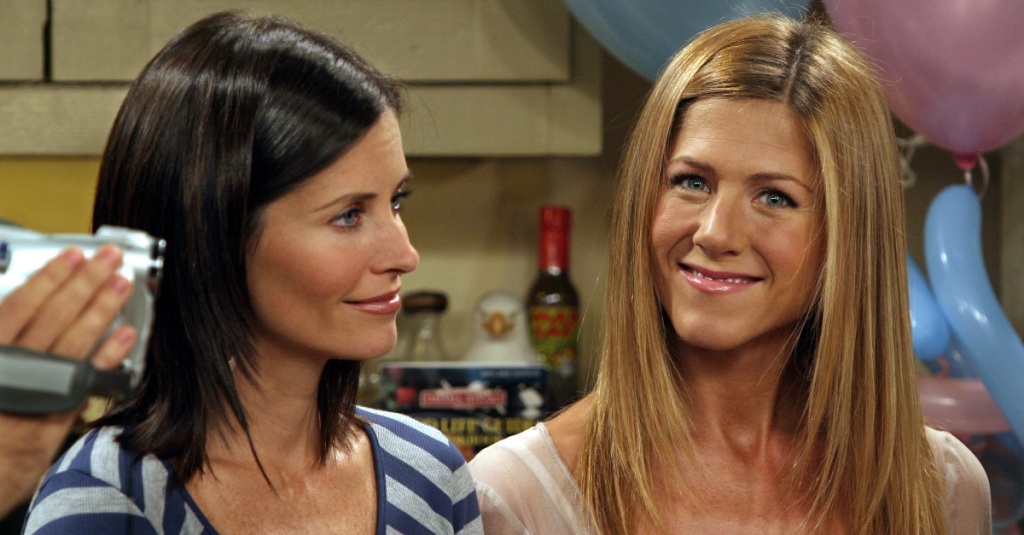 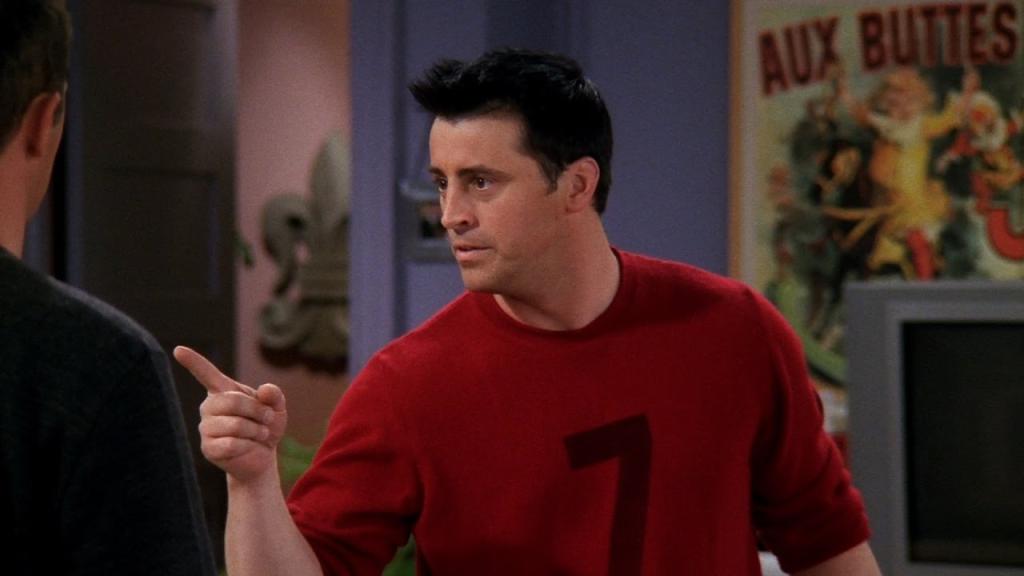