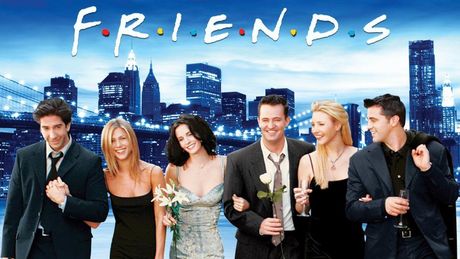 Friends will always remain the TV series that everyone enjoys! The characters are great and the storyline can't be any funnier. Despite all these positive aspects, the show made a big mistake in one of the scenes. Watch our video to see if you've already made this discovery!

In the very first episode that aired in 1994 titled 'The One Where Monica Gets A Roomate', the cast members made a very big mistake. The discovery was made by a fan and noticed that Phoebe appeared twice in the same scene. One minute she was next to Rachel then the next minute she was sitting behind Fun Bobby in another room! Whoops!

Check out the video to see for yourself! 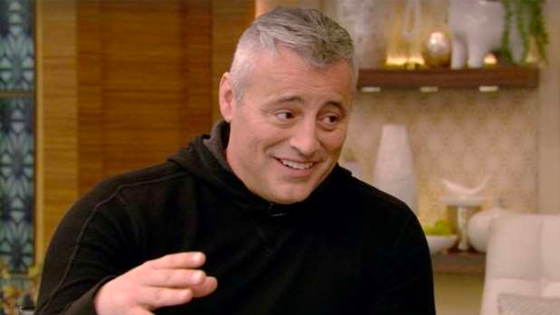 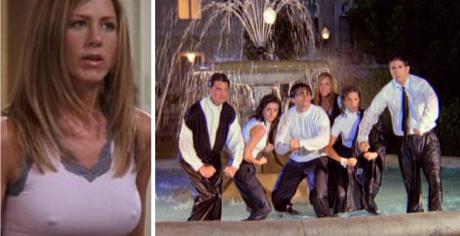