After finding out that their bodies were full of pesticides because of the foods they were eating every day, the members of this family decided to only eat organic products for two weeks. But they didn’t expect such big changes.

Although we all know it, to produce most of the foods that we eat on a day to day basis, we need to use lots of pesticides which are believed to be bad for us. However, the price of organic foods can put some people off regularly buying them.

This is exactly the case of this Swedish family who decided to embark on a little experiment. Although scientists already know about the effects that pesticides have on food, their effects on the human body are still largely unknown.

But after carrying out analysis on urine samples taken from five members of this family, scientists discovered that there were a large number of pesticides, fungicides and other chemical products, used to produce fruit and veg for example, in each of the samples.

Therefore, the family decided to switch to eating purely organic products for two weeks and at the end of the experiment, they would have their urine analysed again.

And surprise, surprise: the levels of chemical products in their samples had fallen, practically completely disappeared.

These results opened the parents’ eyes who, obviously worried about their children’s health, will most likely be trying to change their dietin order to avoid chemically-treated products. 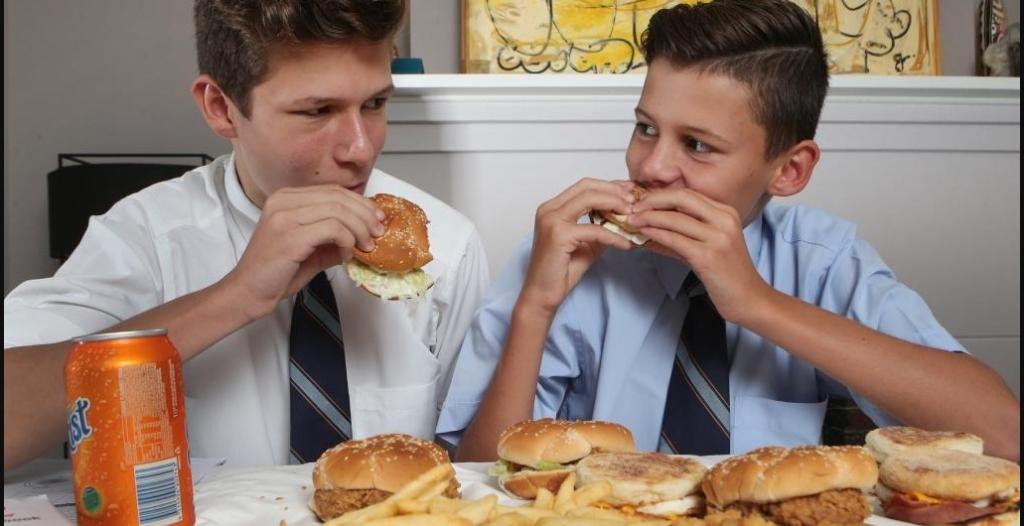