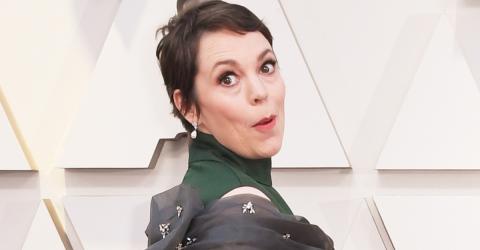 National treasure Olivia Colman did the whole of the UK proud as she took home the Oscar for Best Actress for her role as Queen Anne in The Favourite. However, many viewers were left baffled when she seemed to get her co-star Emma Stone's name wrong in her acceptance speech...

She's been a familiar face to us Brits for years after starting out in comedies such as Peep Show and Twenty Twelve and now she's finally getting the recognition she deserves as a worldwide star.

Her acceptance speech at the Oscars was typically brilliant, as she promised to give anyone she forgot to thank 'a massive snog' and blew a raspberry when she was told to wrap things up. However, many viewers were left confused when she thanked her co-stars.

Rachel Weisz and Emma Stone were both nominated for Best Supporting Actress Oscars for their roles in The Favourite, though they lost out to If Beale Street Could Talk's Regina King. But Olivia confused viewers when she gushed 'Emily and Rachel the two best women in the world to fall in love with - you can imagine it wasn't a hardship.'

Not to worry, it turns out that Olivia didn't get her co-star's name wrong and there was actually a very good reason for calling her Emily...

Check out the video above to find out why! 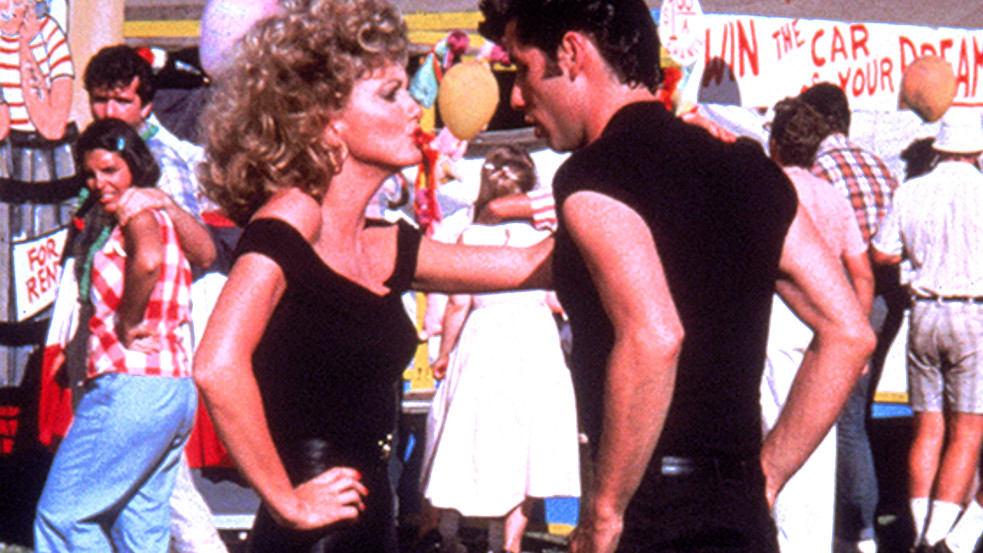 Olivia Newton-John Reveals Why Shooting Grease Was A Hellish Experience 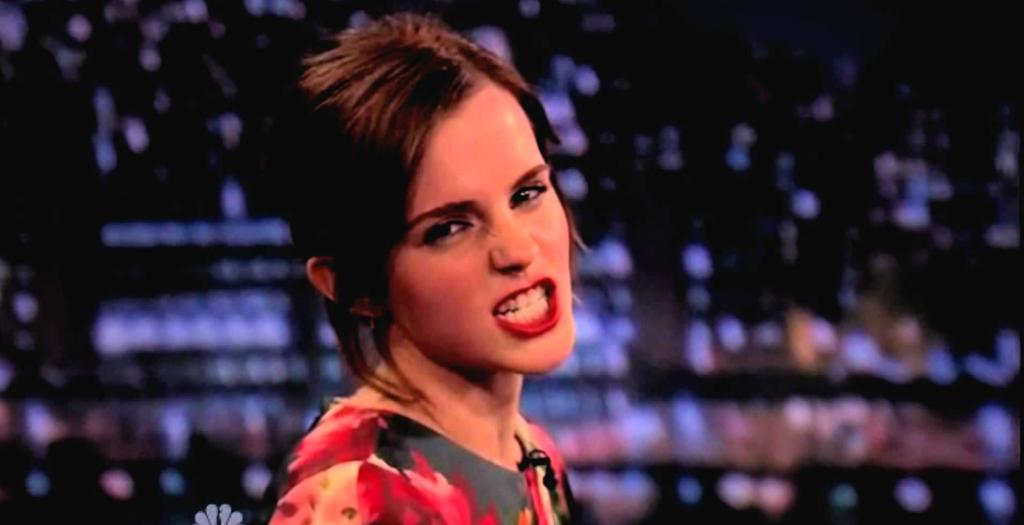