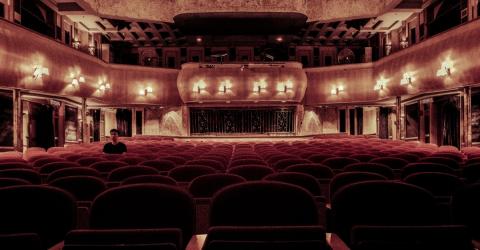 This news will definitely shock the audiovisual industry: three Netflix movies will soon be released in the cinema!

This is a big event for Netflix, since three of its creations will (finally) have the opportunity to be released in cinemas. The only condition is that the cinemas broadcast the film first, before the platform puts the live feature films on their site.

A revolution for Netflix

Reuters revealed this information on November 1st. Netflix will have the opportunity to release three of its films: Alfonso Cuaron's Roma, Coen's The Ballad of Busters Scruggs, and Susanne Bier's Bird Box with Sandra Bullock. Roma will have the privilege of premiering in Los Angeles, New York and Mexico City cinemas from 21 November, 2018. The feature film will be released three weeks later on Netflix.

The road to the Oscars

This is a very calculated strategy on Netflix’s part, since agreeing to transfer its rights to movie theatres means the platform can potentially compete at the Oscars – and it knows that very well. These ceremonies accept only films released in the cinema, which means the platform has so far been excluded from the competitions. In 2018, Netflix decided to boycott the Cannes Film Festival following their refusal to let the platform compete because the films were not released in cinemas. In addition, this new system would ensure directors who want to participate in the Oscars also produce original content for Netflix. 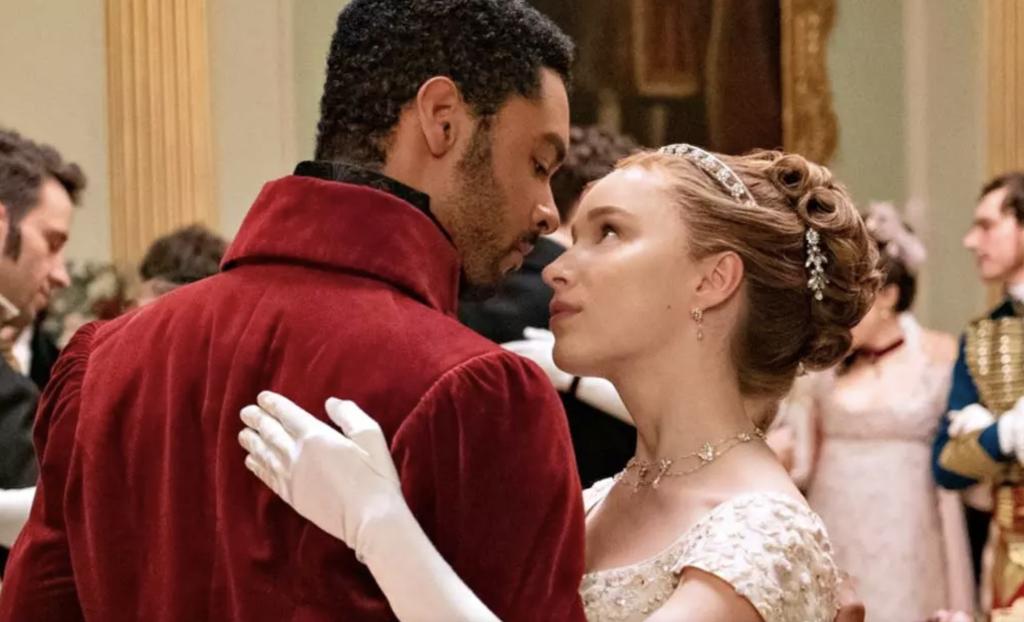 Bridgerton: How are the sex scenes shot? 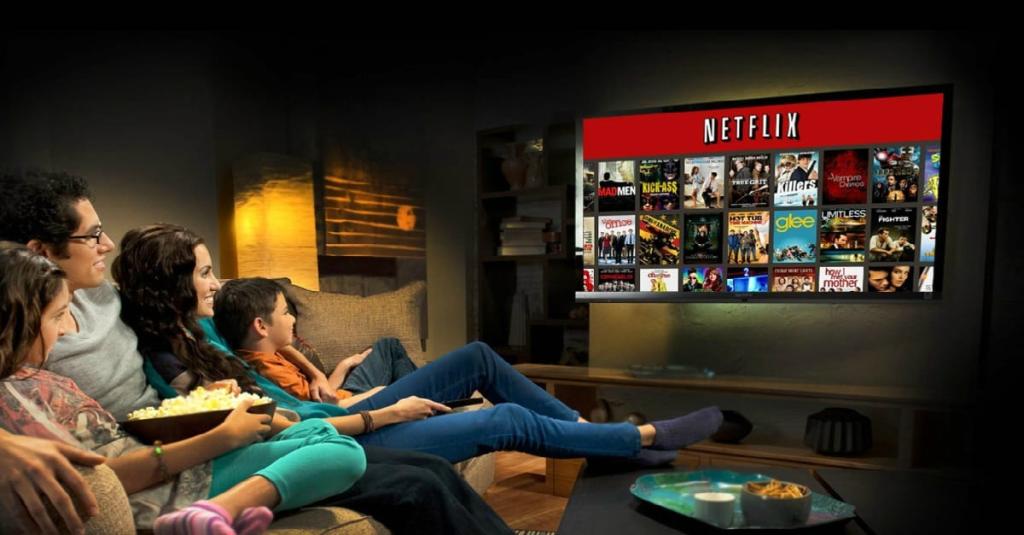 10 Secret Features Netflix Doesn't Want You To Know About