20 years ago, child actor Jonathan Lipnicki made his career debut with a bang after starring in critically-acclaimed comedy-drama, Jerry Maguire as well as our favourite heartwarmer, Stuart Little. But little Jonny is all grown up - now at 28 years old, will we see him back on our TV screens?

So, whatever really happened to Stuart Little's Jonathan Lipnicki? And, more curiously, what does he look like today? The actor is keen to say farewell to his child star image as he makes a comeback once more - he's got big plans ahead and he isn't shy of hard work. Unlike most break-through actors, Lipnicki was just shy of 8 years old when he found himself working alongside the biggest Hollywood stars such as Tom Cruise and Renée Zellweger, so how did he progress thereon?

After building up quite a reputation for himself in his childhood years, Lipnicki went on to feature in a number of independent movies such as Zachary Beaver Comes to Town as well as TV shows such as Touched By An Angel and Monk. The actor also dabbled in live theatre before briefly pausing his on-screen career to try out public school and regain some of the childhood years he didn't want to lose out on. Precisely, he 'hung out with [his] friends and got [his] license and went to prom.' Speaking to Huffington Post, he commented 'it was just, I mean, typical high school.'

A passion for Brazillian jiu-jitsu

As he was growing up, the veteran child star kept up an interest in sports playing basketball along with former ice hockey player Wayne Gretzky's son, but seriously jumped into training with martial arts. Lipnicki believed the sport can 'teach you a lot about life,' highlighting just how rewarding yet humbling practice in jiu-jitsu can be. After heavier training, the 28-year-old has thus far achieved a purple belt as he continues to Muay Thai on the side.

In fact, after numerous postulates regarding potential MMA involvement in the ring, Lipnicki admitted to HuffPost that he's 'never going to say no,' although he hasn't made that the focus of his career just yet. Although, it's hard to say he hasn't gone far with his newly muscular bod adding to his kickass-ness even more so. It seems that Jonathan Lipnicki went through a major transformation and hot damn, he has definitely done something right.

Making his way back on-screen

Fortunately, we haven't seen the last of Lipnicki on our TV screens as he's been serious about building up his acting portfolio once again, emphasising how he loves to keep busy and stresses that 'behind every overnight success, there’s like 10, 15, 20 years of work.' The continuing actor understands what he needs to do to make it as an actor in his adult years, but that means he wants to leave his child-star image behind and hopes to demonstrate his capabilities as a serious actor. He's clearly walking the walk and always keen to take on more projects.

We have to admit, it seems Jonathan Lipnicki has done pretty well for himself, being both modest and confident and it seems we can definitely take a tip or two from Stuart Little's human brother! Although one thing is for sure - he's not so little anymore. So, what does he look like today? Check out the video to see his transformation... 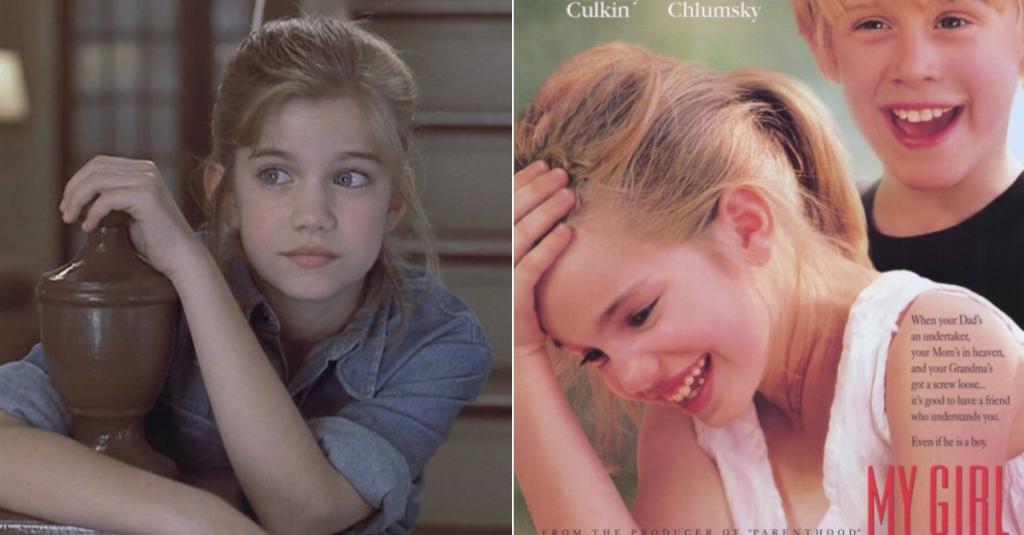 28 Years Later, This Is What Vada From My Girl Looks Like Now

This Is What The Cast Of Even Stevens Look Like Now