Over 30 years after its original release, Dirty Dancing is still many people's favourite film. Here's what happened to the actor who played Billy, Neal Jones...

Do you remember Johnny's cousin in Dirty Dancing? The character played by actor Neal Jones! Of course you do... But did you notice him in other series?

His role in Dirty Dancing

Neal Jones played Billy Kostecky, Johnny's cousin. He snuck Baby, played by Jennifer Gray, into the dancers's secret parties. He was the first person to cheer her on and believe in her. Remember when he said, "She can rise to the challenge." Well, thanks to the movie Dirty Dancing, Neal Jones won his ticket into the world of cinema.

A bright future ahead of him

The 57-year-old actor later appeared in a few movies, but also in TV shows. He played supporting roles in films like The Devil's Advocate and The Siege. On the small screen, he's had several parts in series like Rescue Me, Law & Order and.... Criminal Minds!

Take a look at the video above to see what Neal looks like today! 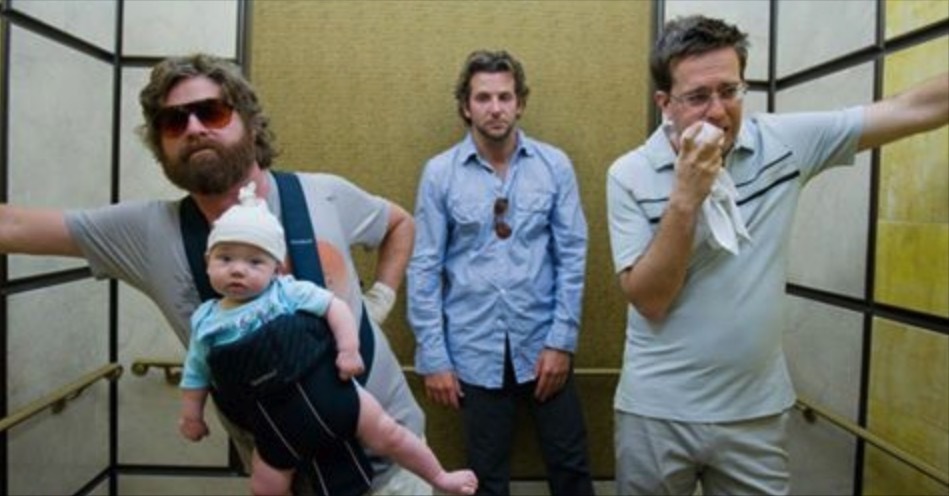 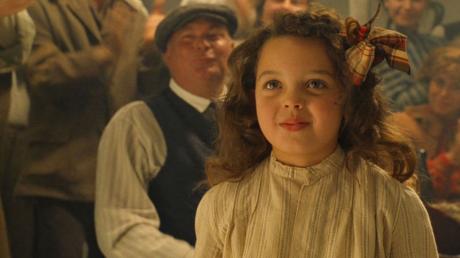 More Than 20 Years Later, Here Is What Cora From Titanic Is Doing Today