Since the release of the movie A Star is Born, Lady Gaga has been acclaimed by critics, thanks to her breathtaking acting, especially during the final scene.

If you have not yet seen A Star Is Born, firstly go see it very quickly, legally of course, and secondly don’t panic, we won’t spoil it. For those who watched the film, the final scene was heartbreaking, due to Lady Gaga’s rendition of the song I Will Never Love Again. The artist starts crying during the song, tears that are beautiful and real because she had just learned some tragic news.

Faced with the resounding success of the film, a behind the scenes documentary about the filming will be released. You'll be able to see never before seen footage, and new information, such as the real reason behind Lady Gaga’s tears during her performance of I Will Never Love Again, the final scene in the film. Just before the filming of the sequence.

The artist had to leave the set following some terrible news. In fact, she had just learned that her best friend, Sonja, had died of a combined terminal cancer of the breast, brain and lungs.

After speaking to the husband of her late friend on the phone, Lady Gaga made the decision to shoot the scene I Will Never Love Again, and sing the song in tribute to Sonja. She asked people on the set to help her, to think about her departed friend, and her husband.

The first words of the song then make sense: ‘Wish I could, I could’ve said goodbye, I would’ve said what I wanted to, Maybe even cried for you, If I knew it would be the last time.’ 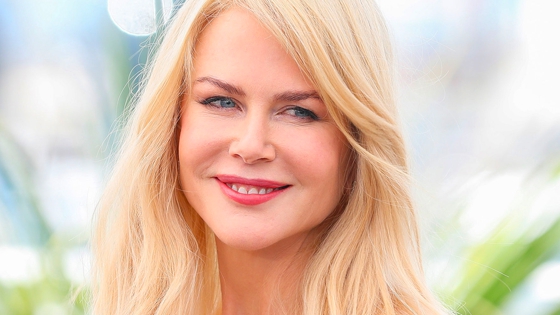