Our Netflix accounts have all been depleted of any worthwhile content so maybe it's time to go back in time. These 90's movies were the staples of our childhood and they definitely warrant a rewatch. 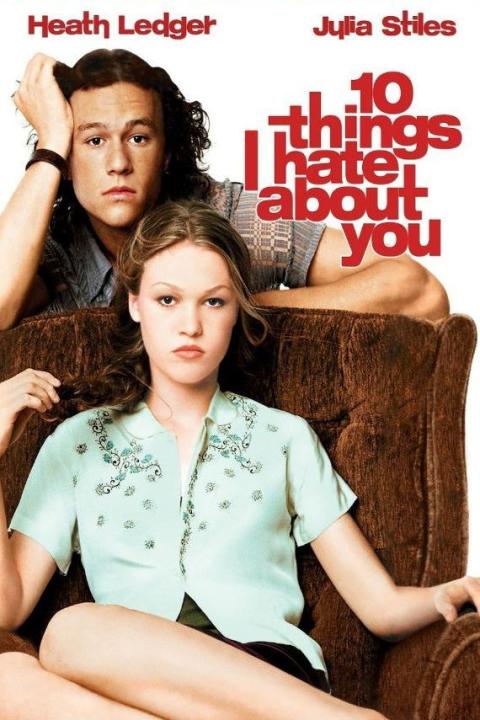 You can't not rewatch this movie at least once a year. A rom-com with Heath Ledger, what more could you want? 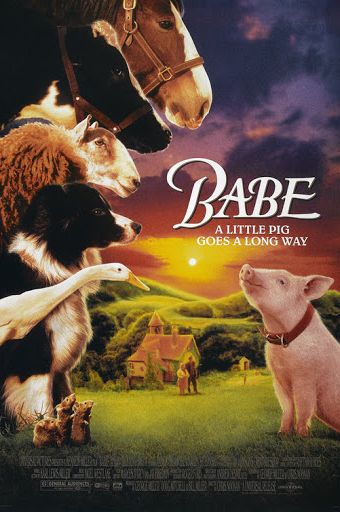 Also known as Babe the Sheep Pig or Babe the Galliant Pig. We bet this heartwarming tale has slipped everyones minds. 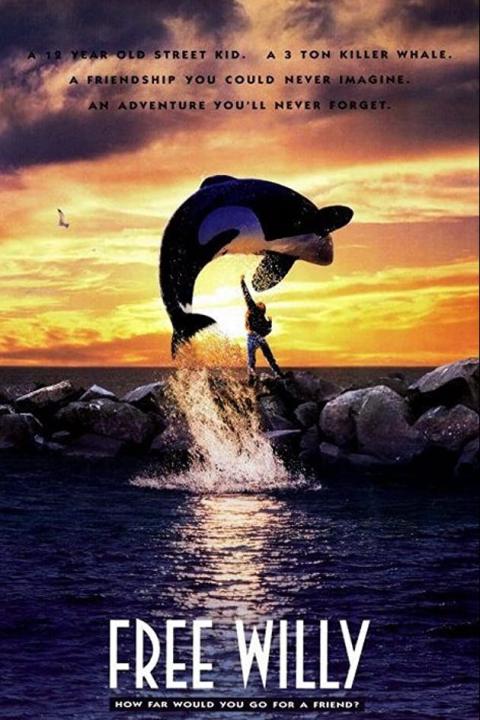 Surely this film was Blackfish's true inspiration. After the film hit the screens fundraisers were started to release Keiko the whale- who played Willy- back into the wild.

But Keiko was raised in captivity and upon release she was scared of swimming in the ocean and did not want to hunt. Instead, she was fed by tourists and passed away after getting pneumonia from her new cold climate. 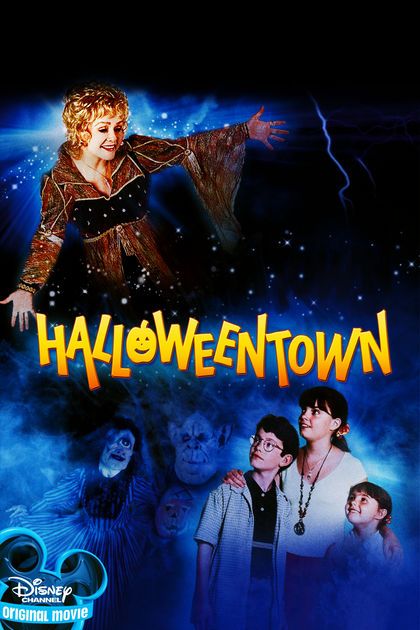 Everyone drools over The Nightmare Before Christmas but in case you forgot, Halloweentown is where it's really at. 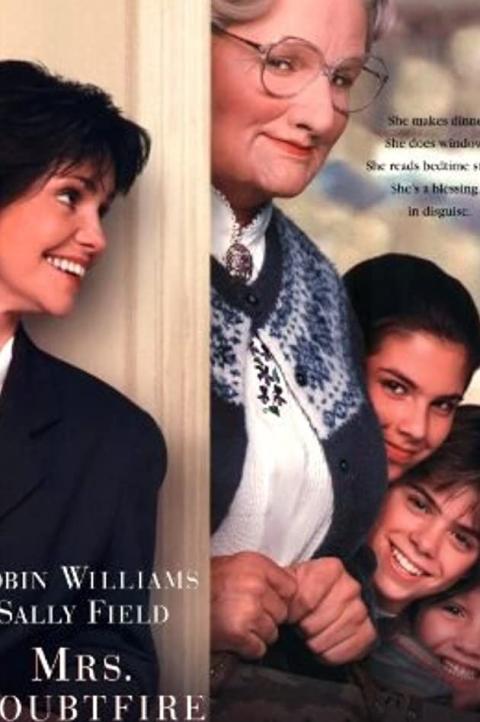 Robin Williams was at his peak in the 90s and Mrs Doubtfire is one of his most unforgettable roles. Surely this is one of the funniest movies from everyone's childhood. 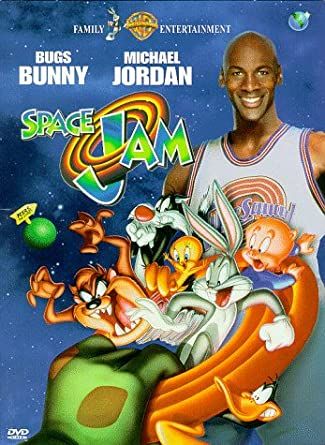 Michael Jordan and the Looney Tunes? A perfect combination! And don't forget Bill Murray stars in this film too. 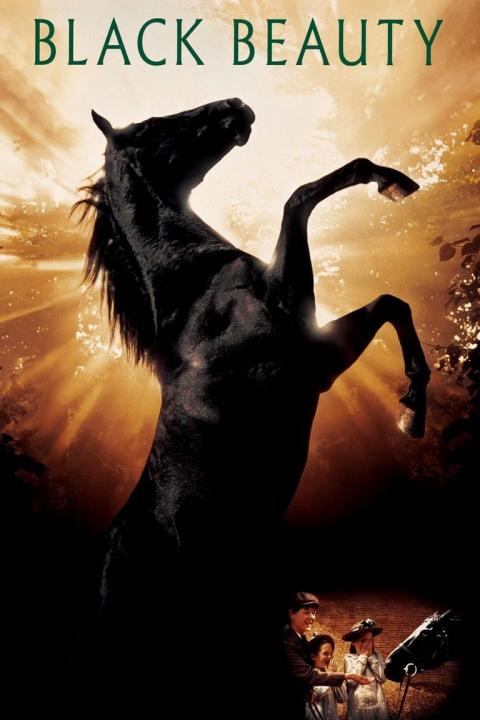 Only the true horse girls will remember this tear inducing film. 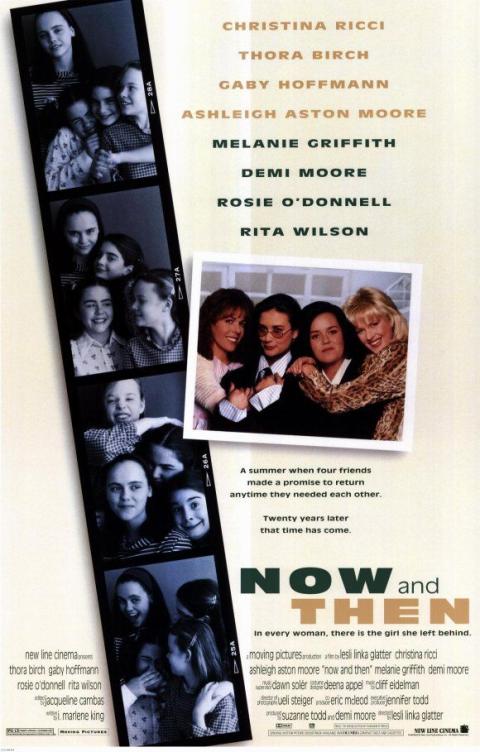 This powerful coming of age film's star studded cast alone is reason enough to re watch it. 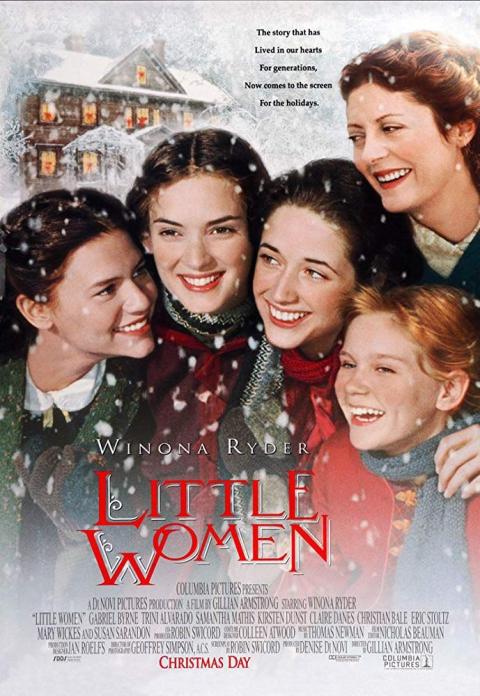 The plight of the March sisters was a real struggle, and while the new version stars Timothée Chalamet the original has Susan Sarandon making it the clear winner. 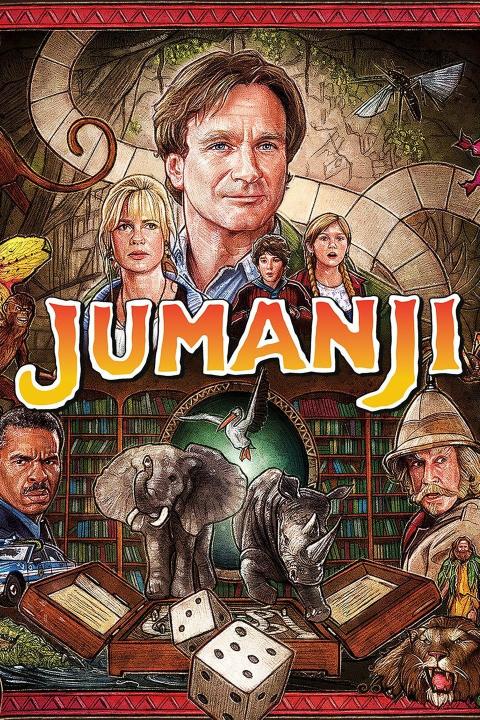 Robin Williams makes the list again! Surely this film warrants a rewatch in conjunction with Jack Black's Jumanji: The Next Level. 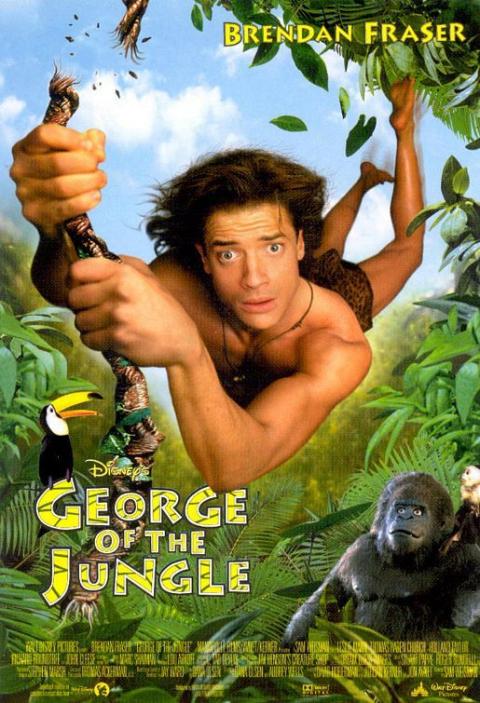 Brendan Fraser in a loincloth? We say why not! 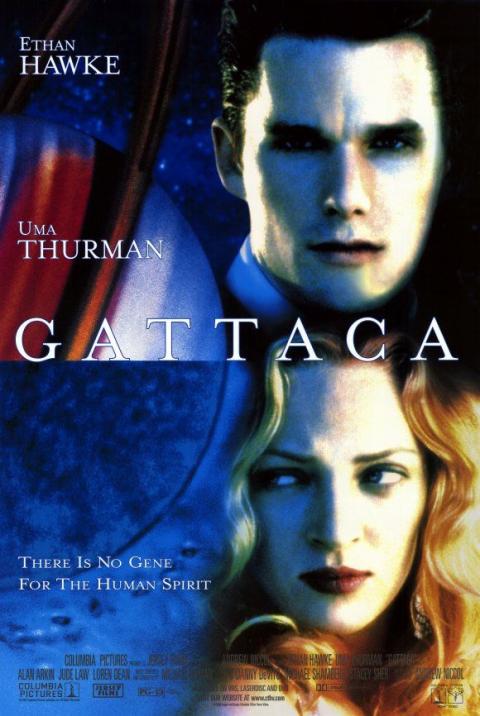 Uma Thurman was putting out the hits in the 90s and one of her most successful was this dystopian film. 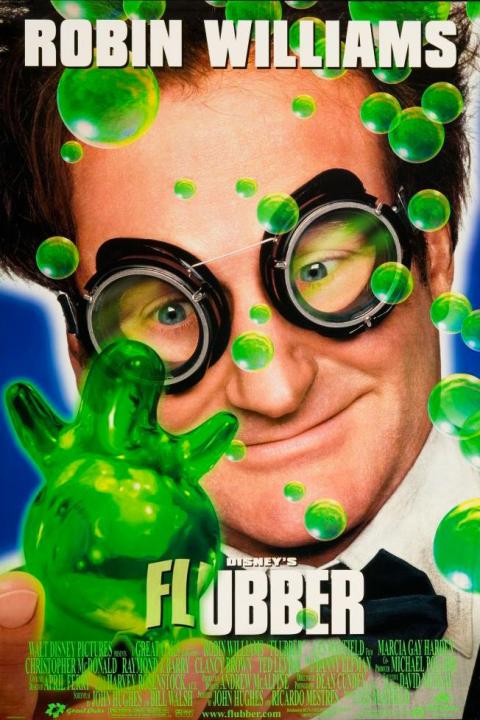 Williams makes the list again and we are not surprised. Nobody has thought of this film in a hot minute but it was a truly understated comedy masterpiece. 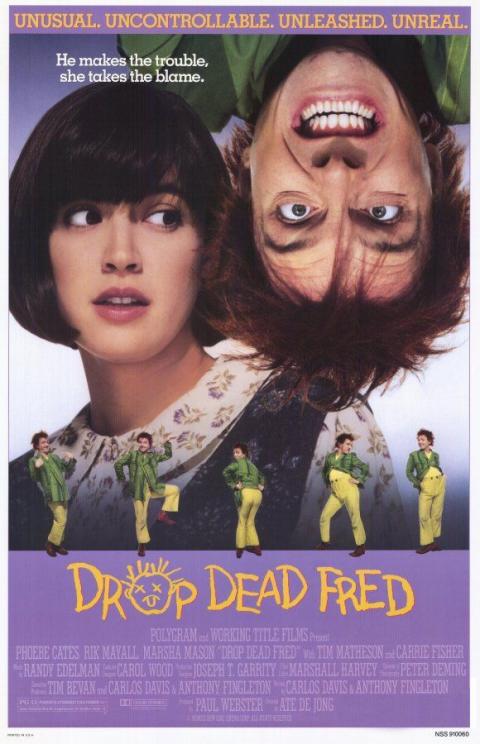 Phoebe gets a visit from her cheeky childhood imaginary friend. Rik Mayall won everyone's hearts with this film! 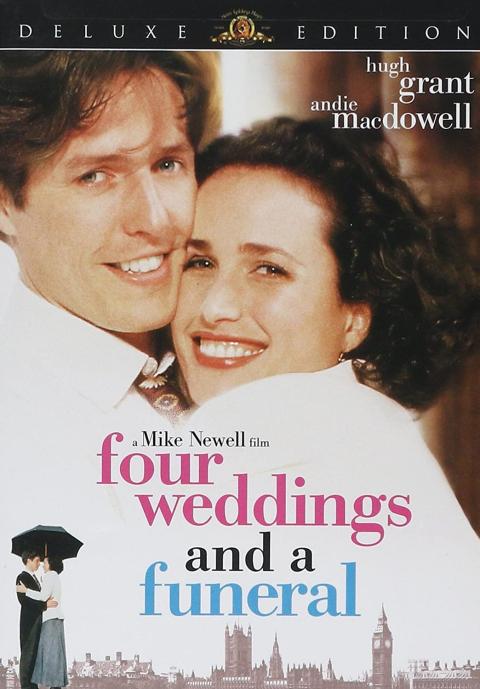 Before Bridget Jones took over there was another rom-com that held the stage. No surprise this one also featured Hugh Grant. 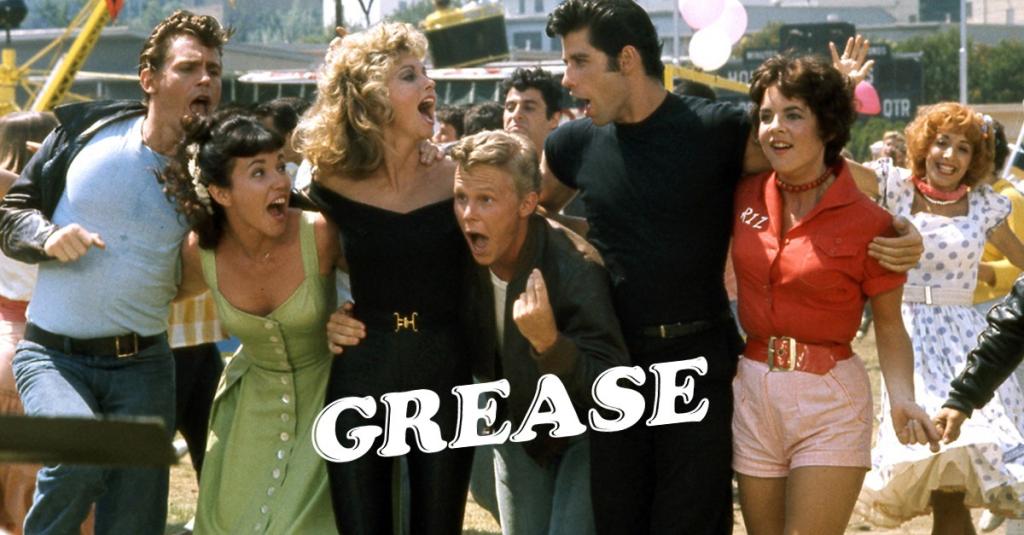 Grease: 40 Years Later, Where Are The Actors Now? 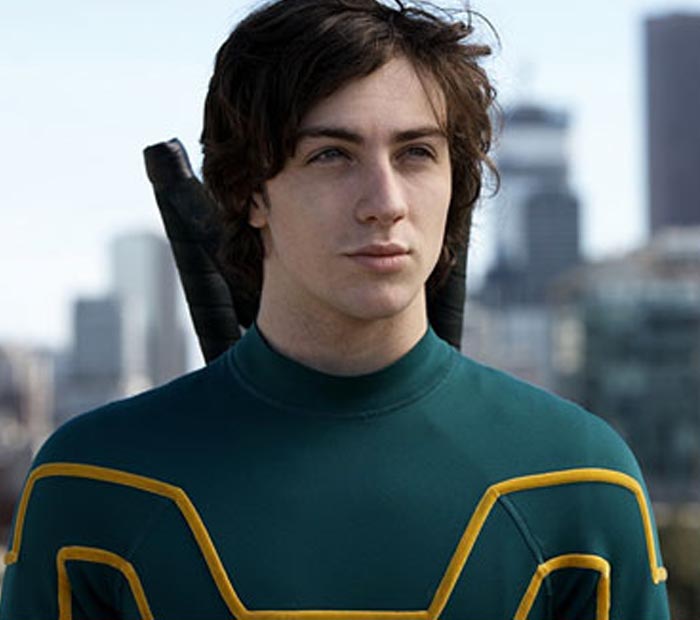 9 Years Later, This Is What The 9 Lead Kick-Ass Actors Look Like Today