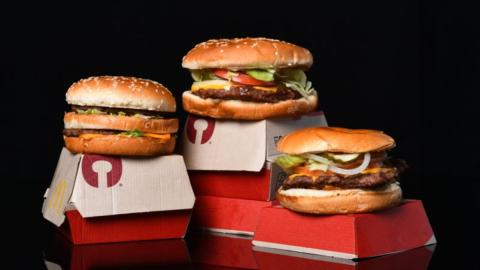 An incredible discovery was made by this woman who filmed herself opening a box of McDonald's food... after 24 years.

Everyone has tried McDonald’s at some point in their lives, and this kind of fast food is sometimes hard to do without! People love their fries, burgers, and nuggets so much that some even go so far as to try to recreate these recipes that are still unknown to the general public.

Speaking of secrets, a lady might have found one of them. She made a rather surprising discovery, which she made a point of sharing in a video on TikTok, posted by @aly.sherb, which you can see above.

Twenty-four years ago, a woman had lunch at McDonald's. So far, nothing out of the ordinary. After ordering a hamburger and fries from the fast-food restaurant, she then decided to preserve the food in a shoebox. Yes, you read that right.

In order to find out what McDonald's products would look like after several years, she unpacked the box 24 years later on camera. To prove it, she showed that the fast-food chain's packaging promoted a NASCAR race which dated back to 1996.

As she opens the package containing the fries, she says:

Here are the fries. The french fries look like they might have fallen under your seat about a month or so ago. They never rotted.

She then went on to look at the hamburger and made another incredible discovery. Neither the bread nor the meat looked any different, and there was no sign of mould.

Does this surprise you? Check out the video at the top of the article! 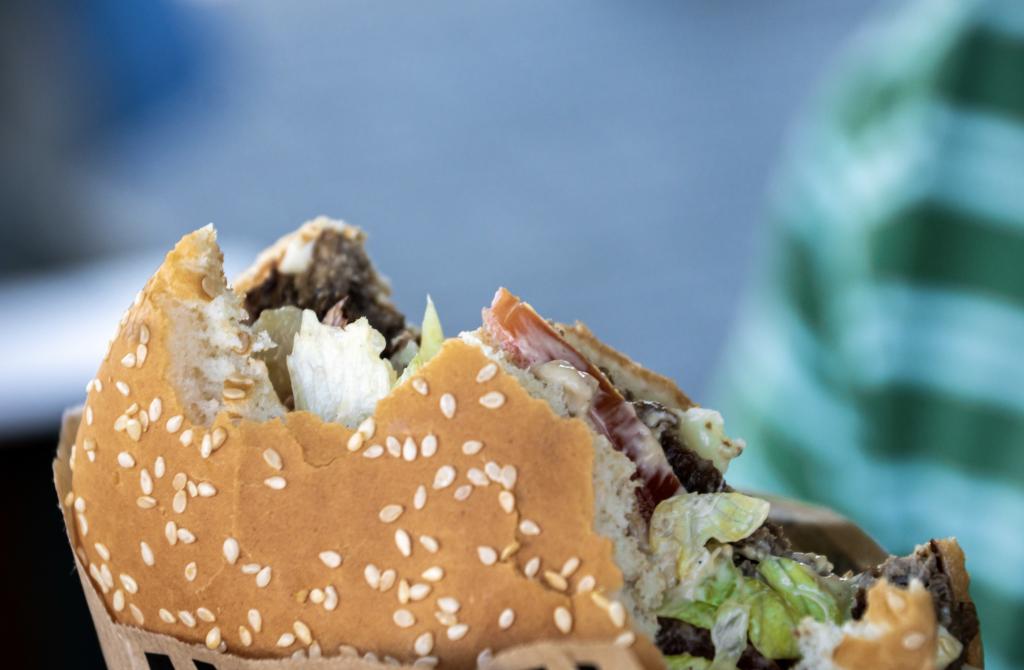 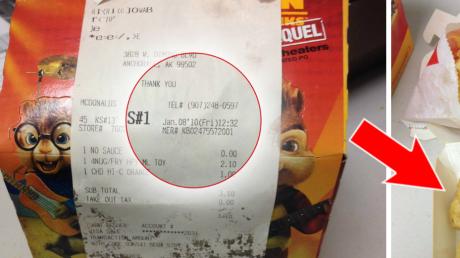 After Buying A Happy Meal In 2010, This Woman Got A Shock When She Opened It Years Later