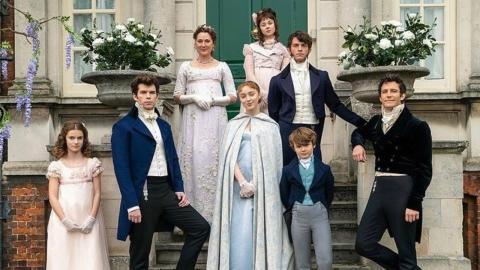 It seems there's a new trend alert making waves ever since the popular Netflix series, Bridgerton, debuted on Christmas drawing in an impressive 63 million viewers.

Netflix responsible for this new trend

It seems there's a new trend alert making waves ever since the popular Netflix series, Bridgerton, debuted on Christmas drawing in an impressive 63 million viewers. The fashion bible that is Vogue UK is calling it #RegencyCore and it involves looking like you're from 19th century English high society donning corsets, over-the-elbow satin gloves and fur trimmed accessories.

According to the fashion shopping App, Lyst, searches for corsets have gone up by a whopping 123% since Bridgerton first aired. In addition, everything pearl or feather embellished has seen a spike in searches by about 49%. And the same sudden interest in empire-line dresses and elbow-length gloves has occurred thanks to the popular TV show.

How to rock this look?

Basically, think of Marie Antoinette but with less hair, less white powder on your face and with clothes that are a tiny bit more practical than the over-the-top robe à la française (you know, the massive skirt, train etc).

Some designers who have been playing around with this aesthetic include Gucci, Simon Rocha and Giles to name a few. As with the rest of high fashion, the idea is to not be so literal with thematic trends like these. Instead, try incorporating some pieces into your wardrobe that will give it a pop of colour, texture or even proportion.

Model Tess Mcmillan showcases below just how elegantly one can incorporate victorian-era inspired looks in a modernized way.

And if you're lacking inspiration or aren't quite sure how to get it right, try giving the new Netflix series a whirl to get a better idea of the kinds of items to look out for the next time you're out shopping.

Some personal advice to you: think flow-y, ruffled, and feminine! 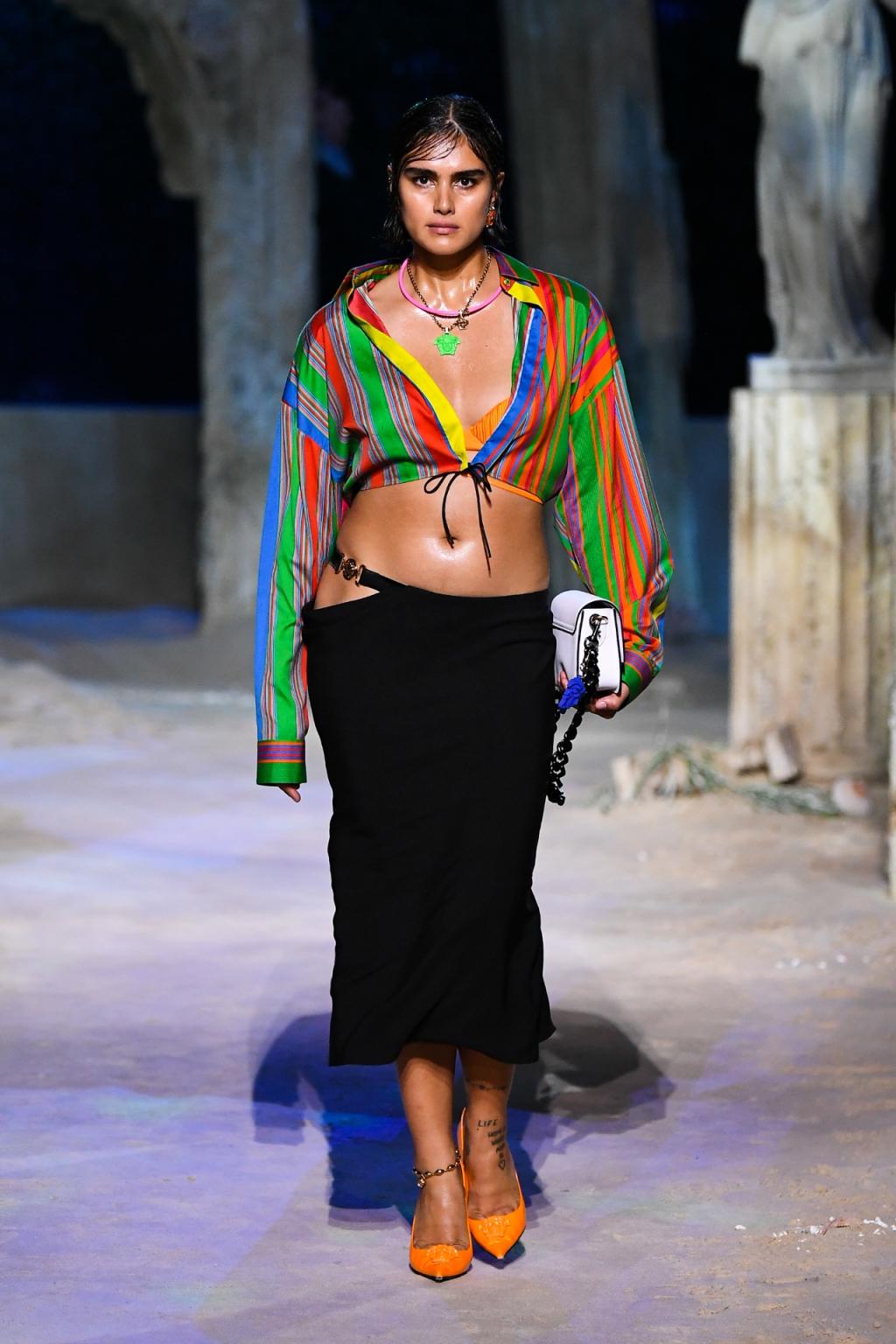 This underwear revealing trend will make you want to look twice 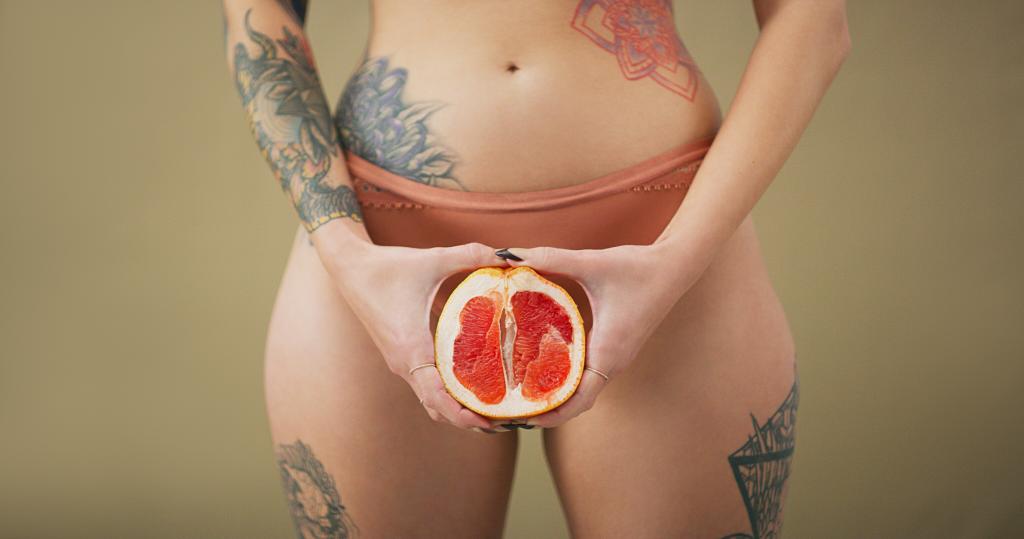 Have you heard of 'camel toe' knickers? This new trend will surprise you!