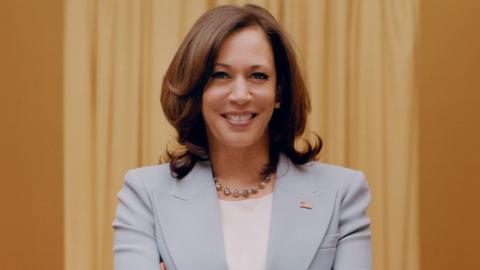 The February 2021 issue of American Vogue has caused quite the commotion on social media with Vice President Elect Kamala Harris taking centre stage.

US Vogue has come under fire after revealing the cover image of their February 2021 issue featuring American Vice President Elect, Kamala Harris.

From the styling to the photo editing

While this a triumphant achievement for the BIPOC (Black, Indigenous, People of Colour) community, many are furious at the heavy post-production editing used on Harris' skin. With claims of a skin lightening effect thought to have been used on the Vice President Elect, and incredibly underwhelming fashion (converse on the cover of Vogue? Yikes!) to have her wearing for the cover, the twitter-verse did not hold back.

The cover is the least dignified and greatest insult to a remarkable woman who shattered multiple glass ceilings and is now the most powerful woman in the US. Surely editors have better sense and taste to refrain from disrespecting the first VP. Put in some effort.

What those who are angry are trying to bring light to is the fact that there seems to have been very little effort put into rightfully glamourizing or, at the very least, celebrating a strong women of colour at the forefront of politics. She could have been featured on the world's most important fashion magazine wearing interesting clothing fit for a woman of her political status while still remaining fashionable.

Instead, the cover shows a frumpy, dated and a much-too-dressed-down version of Harris. Another user said of the cover image:

Fashion insiders are now saying that Harris' team did not agree on the cover chosen to be the one in newsstands. Instead, the one with her arms crossed in a powder-blue Michael Kors suit was suppose to be the one selected.

But this isn't the first time the magazine's editor-in-chief, Anna Wintour, has received backlash for her (lack of) portrayal of POC's. During the summer of 2020 Wintour said in a company-wide internal memo:

I want to say plainly that I know Vogue has not found enough ways to elevate and give space to black editors, writers, photographers, designers and other creators. We have made mistakes too, publishing images or stories that have been hurtful or intolerant. I take full responsibility for those mistakes.

The negative reactions throughout the years are prompting many to suspect that Ms. Wintour might have a problem not knowing how to include people of colour within the world of fashion. 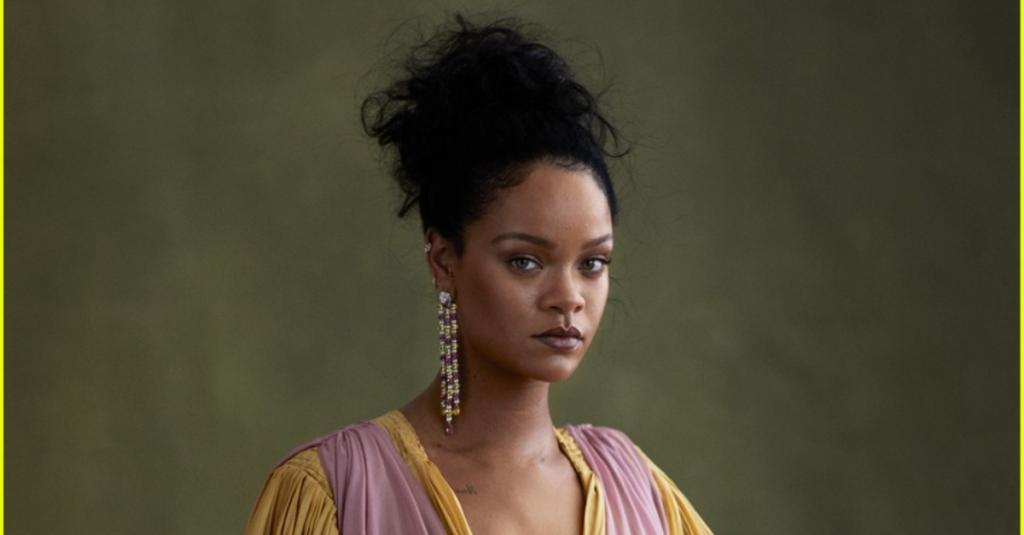 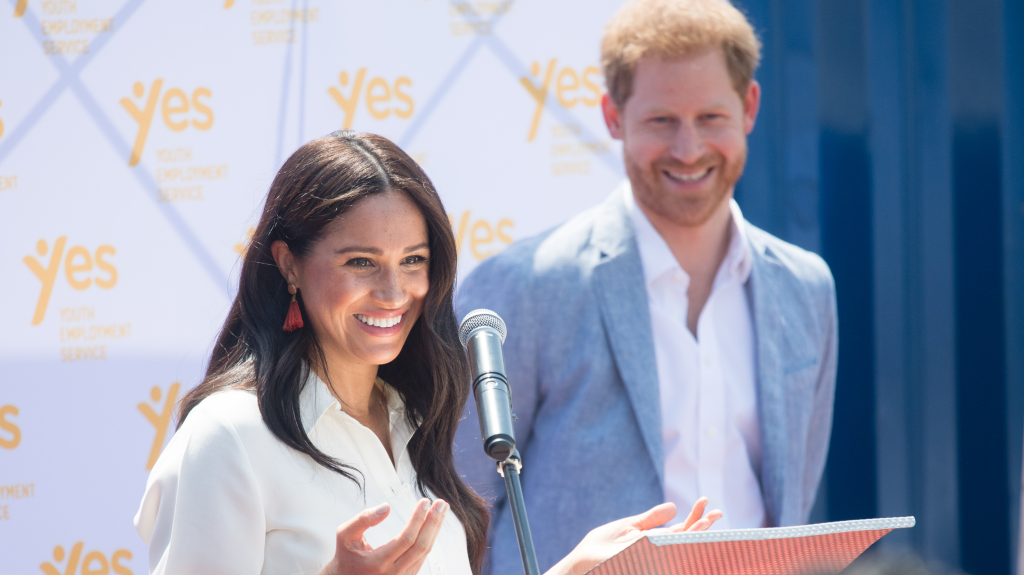