You’ve probably had nightmares about them, but now they’re about to land on your plate! Insects have now become a very serious culinary alternative and could soon become a substitute for our good old beefburgers!

Located in the heart of London, a very unusual farm currently produces a foodstuff that we might all be eating in the near future. As its name suggests, the establishment baptised 'Horizon Insects' grows insects destined for human consumption!

Initially launched as a test programme, the farm, which covers barely 30 square metres, produces around 50 kilograms of insects every 8 weeks. An achievement that is undoubtedly making the head of the company Laurence Mohan very proud, as he has high hopes for his future project.

At the moment, Horizon Insects focuses on the production of three kinds of insects: worms, mealworms and crickets. As Laurence Mohan says, mealworms are the easiest insects to grow, and they consume the least energy. They only need 10% of the land needed for growing beef, plus they produce much less CO2. Worms only need to be fed once a day and don’t require much water either.

When insects are added to your sauce

In other words, this activity is very profitable for the company, which is hoping to convert the population to its business. Worms are an excellent source of protein and can easily replace meat (which is much more costly to produce). They can even become the future solution to world hunger and can help cut pollution linked to intensive meat production.

Moreover, these insects, which are rich in omega-3, are very versatile and can be used for many different dishes. They can be added to salads, sprinkled over noodles, used as a garnish for spring rolls and tortillas, or to spice up a soup.

So, are you ready to try these babies? 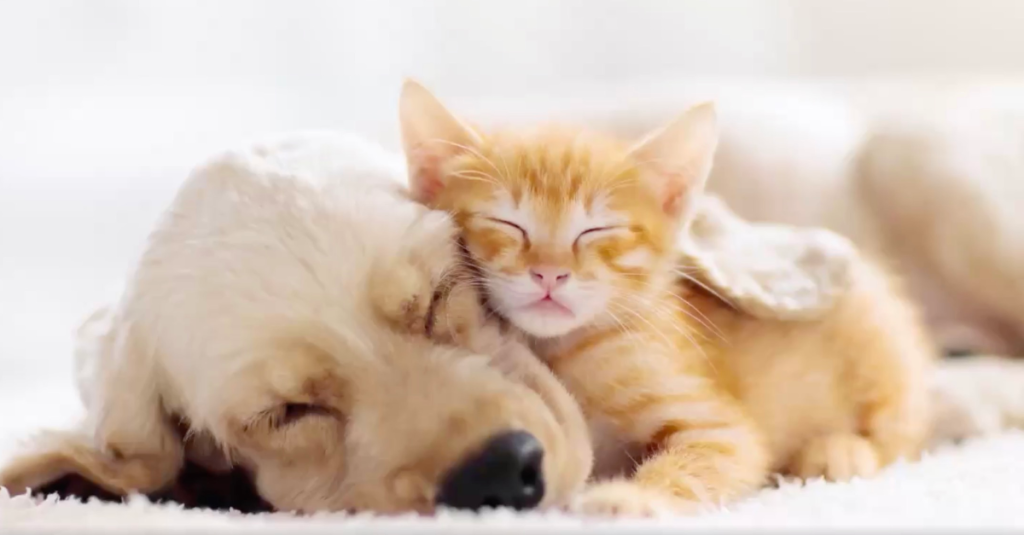 Is Your Pet Damaging The Environment? The Answer May Surprise You... 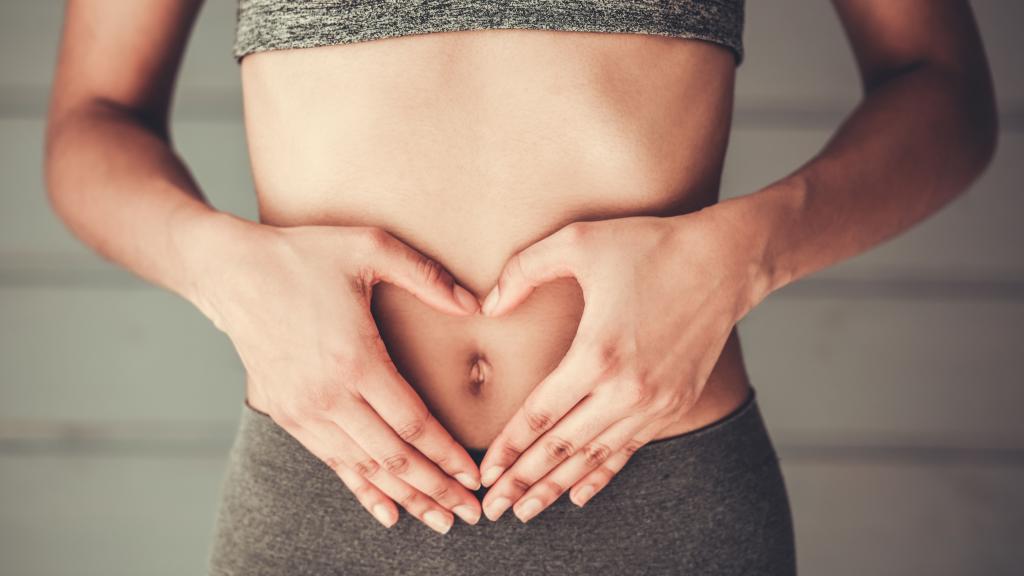