"If I hear from you again, I’m going to have your children taken away": the absolutely shocking testimonials women give when asked about their experience with police following sexual abuse.

For days now, a feminist collective by the name of Groupe F (Group F in english) have been encouraging women to come forward and tell their stories of sexual violence and the response they received from police when they approached them. The Tumblr page, called Paye ta police (Pay your police in english), features firsthand accounts by the women and even documents the geographic location where the incident occurred.

The responses on behalf of the officials who responded to the call by women claiming to be victims of sexual violence are shocking, almost surreal.

‘Miss, I’ve seen real rapes. A real rape is when you’re in the street and someone has a knife against your throat, it’s awful. You on the other hand brought him home’, a police officer said to an 18 year old woman who came forward in 2012.

‘OK, he acknowledges the punching, but you don’t have a single bruise’, an officer responded to a woman who had called complaining of domestic abuse.

‘According to the suspect, you already had a bad reputation of an easy girl. Then to spend time outside in a short skirt at this hour of the night, it’s not a great idea’, another officer responded to a woman who was a victim of rape. He even went as far as to not take her complaint.

‘You don’t look like you’ve been raped. Raped women don’t dress like that, typically the hide their bodies and wear jogging bottoms’, ‘It’s your responsibility to be careful of who you hang out with’, ‘Are you sure you didn’t ask for it a bit’? The accounts by the victims go on for dozens of pages.

Guilt, disregarded, disrespected... victims of sexual violence are too often cast aside and not given the proper attention necessary.

‘What’s shocking is that the majority of these events happened within the past 5 years’, claims Lucie Groussin, activist from Groupe F, from her interview with Europe 1. 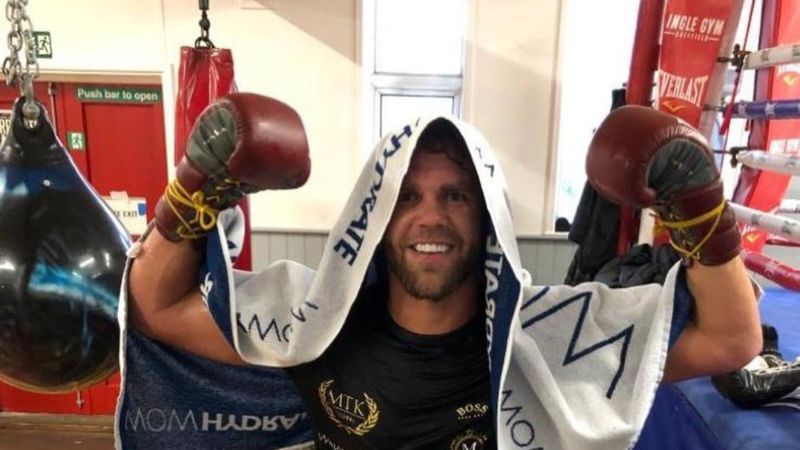