Melissa Blake, 38, was recently insulted over of her appearance by many internet users because of her political views. The young journalist received many hate messages after posting selfies on her Twitter account.

With hereditary Freeman-Sheldon syndrome, resulting in a disorder of bone and muscle development, Melissa Blake is in a wheelchair and has accumulated nearly 26 scars on her body following multiple surgeries.

A journalist, she writes numerous articles for major American newspapers and has openly stated on Twitter that it is necessary to support the President of the United States, Donald Trump. This tweet was immediately picked up by a Youtuber and people sent her several messages featuring hatred and mockery, even attacking her physique and harassing her: ‘You're too ugly to take a selfie,’ many people said on Twitter.

To silence them, Melissa didn't wait long to post three photos of herself and stirred up even more hatred. However, thanks to her fearlessness she went from 7,500 followers to 17,000 in less than 24 hours. She now has over 70,000 followers thanks to this act of bravery.

Melissa received thousands of messages of support and congratulations. In an article in the Huffington Post, she wrote that her mirror growing up was her greatest enemy and that it was not easy for her to live with her disability.

Despite all these difficult stages of her life, Melissa Blake has managed to stay strong and fight for who she is. Recently, she said that even physically limited people are beautiful. Isn't that a wonderful message that this woman has managed to get across? It seems to us that it is! 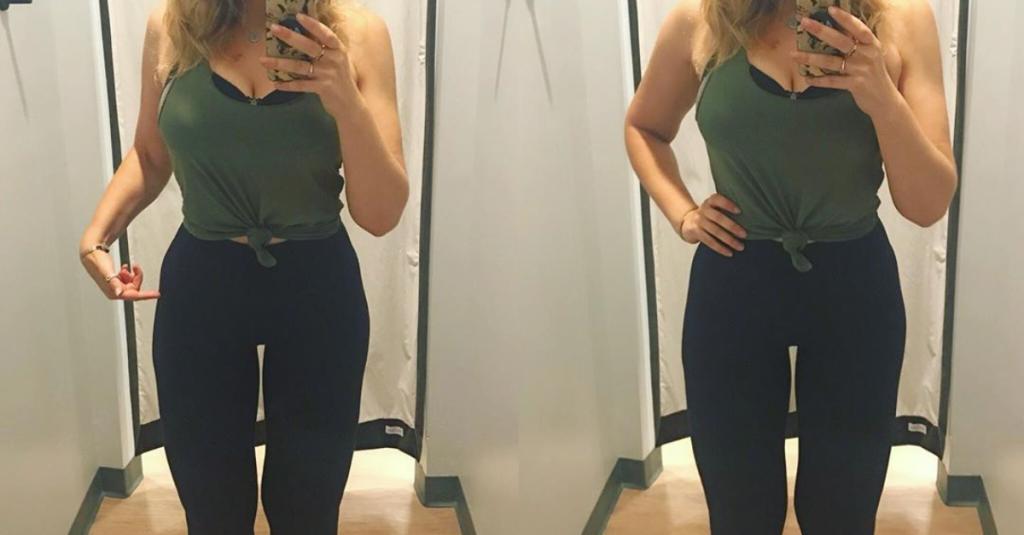 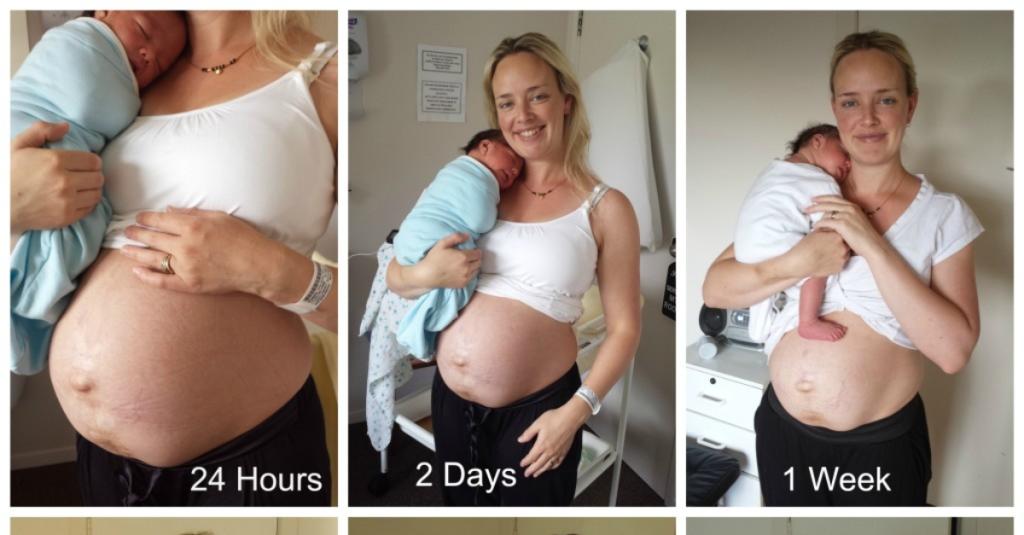