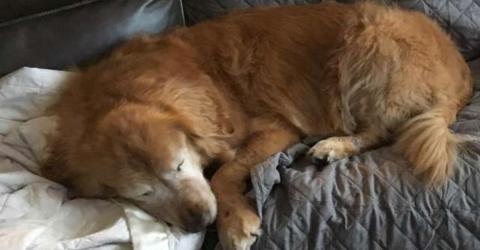 11-year-old Charlie lost his eyesight to a disease. He struggled to get used to his new life at first but then he met someone who changed everything!

A couple of years ago, everything went wrong in Charlie's life. Due to glaucoma, the dog from North Carolina, USA, had to have an operation on his eyes. The illness attacked his eyes and he lost his eyesight. To relieve the pain, they removed his eyes completely.

After this, Charlie was completely blind and struggled to continue with his normal life. But when a friend entered his life, everything was changed.

One day, Charlie’s owners decided to adopt the cute puppy Maverick. Chelsea Stipe, his owner, and her husband thought that Charlie could do with a friend.

And they were right! Ever since, Charlie and Maverick have been inseparable. They play together, go for walks and even sleep on top of each other. Charlie has become more playful and happy. And his blindness doesn’t seem to be as much of a problem for him anymore thanks to his friendship with Maverick.

His owners are very happy about Charlie’s development. They are happy to see him thrive again. “Maverick can feel that Charlie is different. He puts the toys right in front of him, follows him everywhere and when we’re on a walk, he pays attention to Charlie’s steps”, Chelsea Stipe reports in The Dodo. “It is so nice to watch, they’re a dream team!”

Take a look at the video above to see Charlie and Maverick's beautiful relationship for yourself! 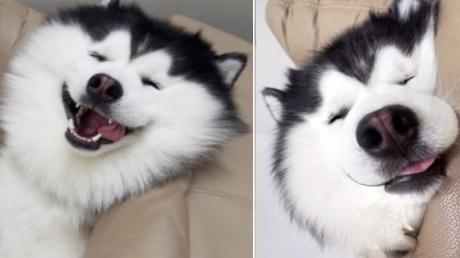 This Dog Became Famous Because Of His Incredible Eyes 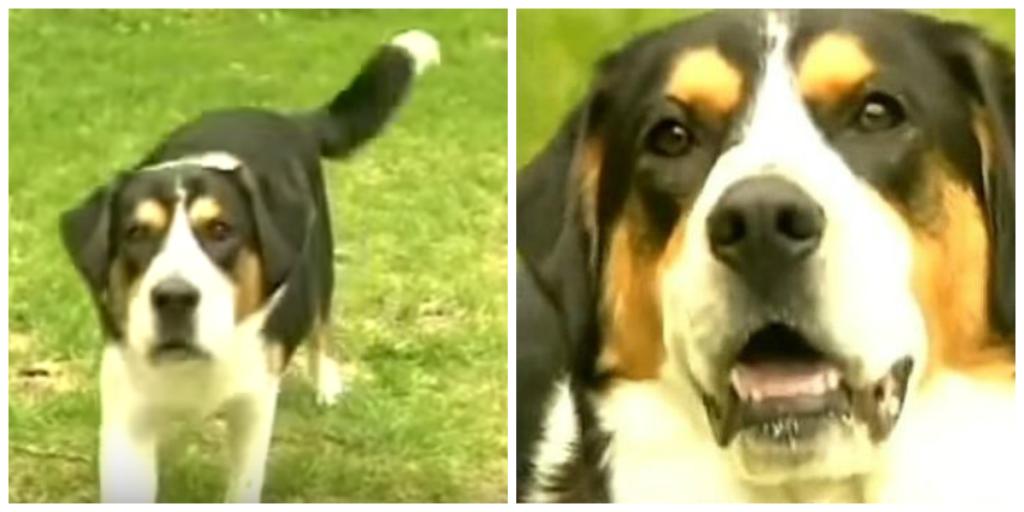