This poor dog was neglected and locked in a stable without seeing the light of day for seven whole years. 'You can not imagine the dirt in which this dog lived. There are no words to describe the horror', explained one of Lazarus' rescuers.

When he arrived at the shelter, this Pyrenean Mountain Dog was covered in over 30 lbs of matted fur and excrement. The dog had had no other place to do his business but the place where he slept. Once the animal was shaved, it staggered and could hardly stand upright. Vets found tumours on his body and his tail was broken. The vets explained that the cruel owner would do nothing more than 'throw food and water over his door'.

Lazarus couldn't be put up for adoption straightaway as he was too weak. But thanks to the wonderful care the charity gave him, he slowly managed to recover. Once in perfect health, he was finally able to find a loving home. 'I sincerely hope that Laz makes you smile as much as I do, he's a good fellow', said one volunteer.

Take a look at the video above for more on Lazarus' story! 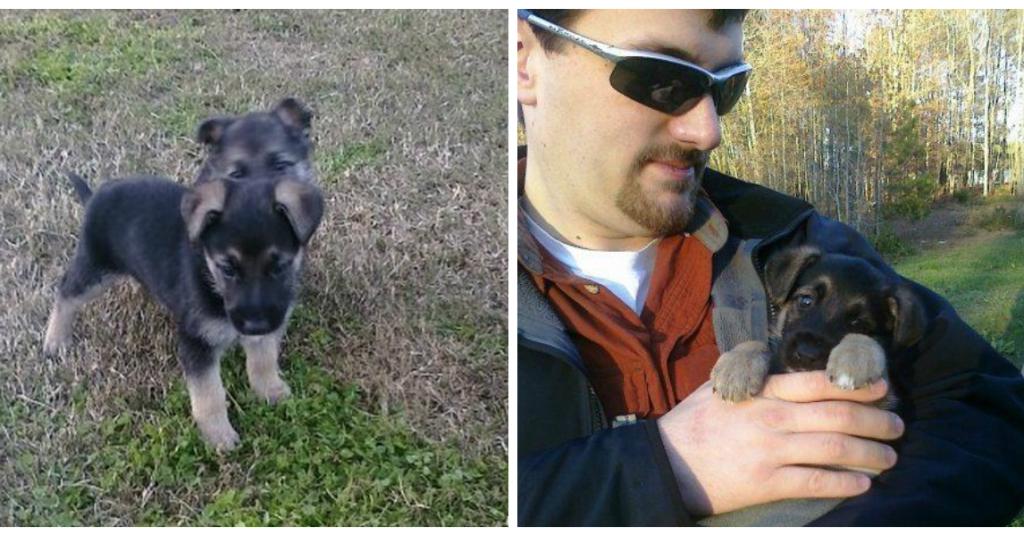 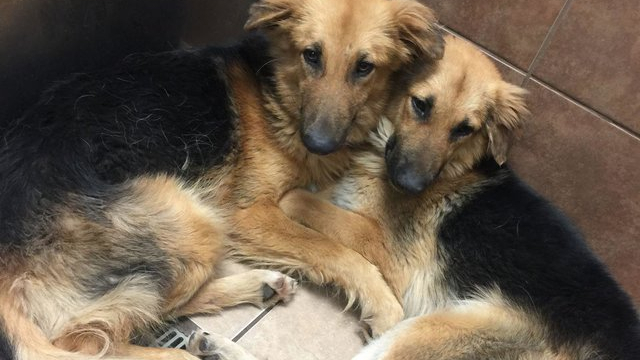