St. Louis Zoo in the USA has an unusual approach to its cheetah enclosure - check out the video above to see what happened when they sent dogs into the enclosure...

While at first it may seem that dogs and cheetahs make an unlikely pairing, this adventurous trial which aimed to relieve stress amongst cheetahs has went down a treat at the St. Louis Zoo.

According to Janet Rose Hinostroza, expert in animal behaviour: 'A dog with a dominant character is of great help because cheetahs are instinctively shy beings, it is written into their genes.'

'When you put together a young cheetah and a dog, the cheetah will take the dog as an example and learn to copy his behaviour. We are trying to inspire in them this calm, joyful and playful attitude that dogs have.'

This test, which involved using emotional support dogs as a calming presence for the cheetahs, has been a real success. Since spending time with dogs, the cheetahs are happier and more relaxed.

Check out the video above if you don't believe us! 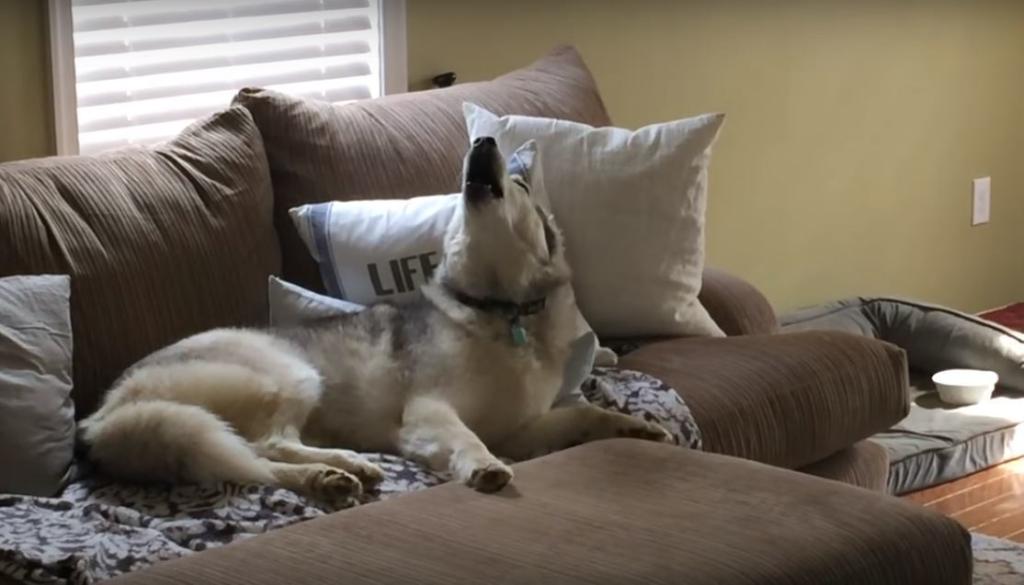