If you ask us, all dogs are gorgeous and lovely! But, some breeds are particularly popular and renowned for their beauty. Here's our selection of 15 of the most beautiful breeds of dog and some facts about each one.

The Most Beautiful Dogs In The World

2. The Border Collie: Very intelligent and attentive, the border collie is above all a sheepdog. It is best recognised by its oval eyes and large ears, straight or semi-drooping. It is considered the most intelligent of dogs.

3. The Beagle: Originally from England, the beagle is considered a hunting dog with a highly developed sense of smell. It is recognisable by its long drooping ears with rounded tips. They are exceptionally healthy dogs, making them very popular as a pet or laboratory animal.

4. The Golden Retriever: Very popular as a pet since the 90s, the golden retriever is originally a hunting dog. Its long-haired, deep-gold-cream coloured coat is very recognisable.

5. The Pomeranian: The Pomeranian, or Dwarf Spitz, is a breed derived from the much larger German spitz. It was popularized by Queen Victoria in the 17th century. It is also known as Lulu of Pomerania (named after the German province) and is recognisable by its small head in the middle of its long hairs.

7. The Pitbull: The American Pitbull Terrier is a breed of dog not to be confused with the American Staffordshire Terrier (better known as Staff). The legislation concerning these dogs is very strict and must be respected to the letter.

8. The Rottweiler: A dog of German origin, the rottweiler is very robust. It was historically used as a shepherd dog before becoming a guard dog. It is recognisable by its black and red coat, its broad and flat head, and its short hair.

9. The Pug: The Pug is of Chinese origin and is very playful but gets bored easily if left alone. Very small, it is recognisable by its short hair and its large round eyes. They often have breathing problems due to their flattened muzzles.

10. The Husky: Originally from Siberia, the Husky is a working dog, used to pull sleds. Gentle and sociable, it can also be incredibly stubborn. In the legend of the Siberian peoples, it was born from the love of a wolf and the moon. They often have blue, brown or mixed coloured eyes.

11. The German Shepherd: As the name suggests, the German Shepherd comes from Germany, but it is also known as Alsatian. They can be recognised by their large upright ears and their often tricolour coat. They are naturally playful and very protective.

12. The Chihuahua: Its name comes from a state in Mexico, and it is known as the smallest dog in the world. According to the standard, its weight must not exceed 3 kilos. They are thought to be aggressive, but very protective and sociable dogs.

14. Shih Tzu: Originally from China, the Shih Tzu is a Tibetan dog breed. They are recognisable by their plumed tail and dense hair. Very active and independent, they are nevertheless very friendly and affectionate.

15. Yorkshire Terrier: Very popular as a competition dog, the Yorkshire Terrier originated in England, where it was first bred in the county of the same name. Its hair is long and steel blue on the body and fawn on the chest and extremities. It has a small head and short muzzle. 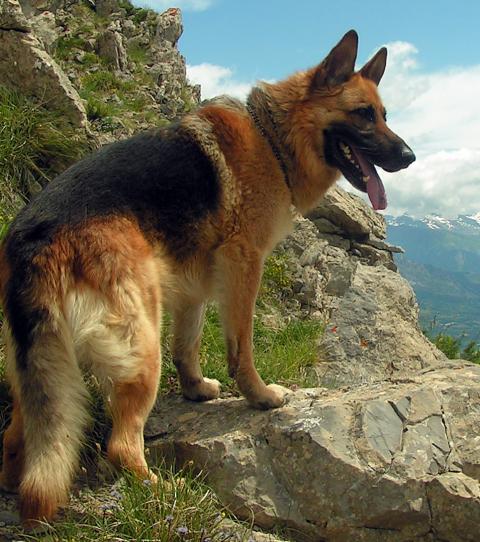 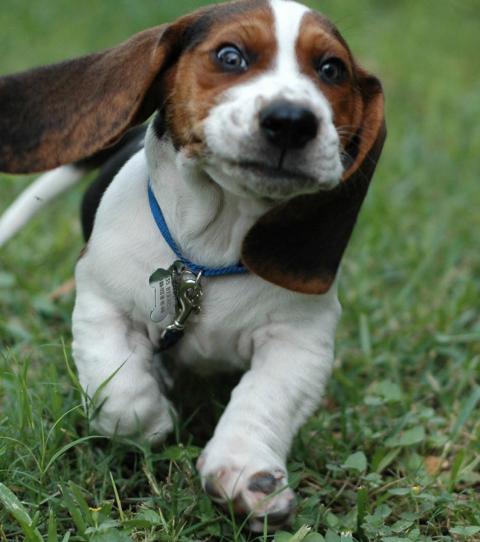 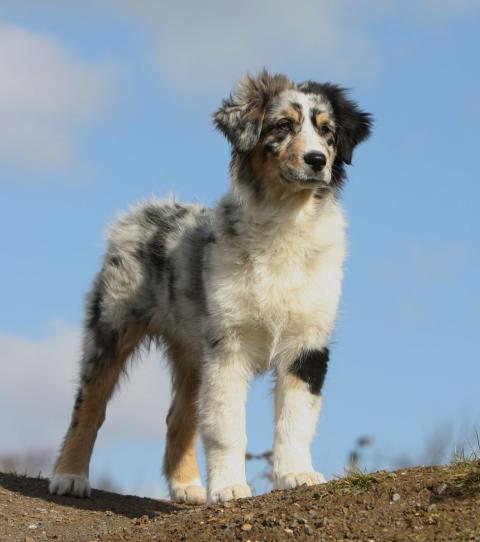 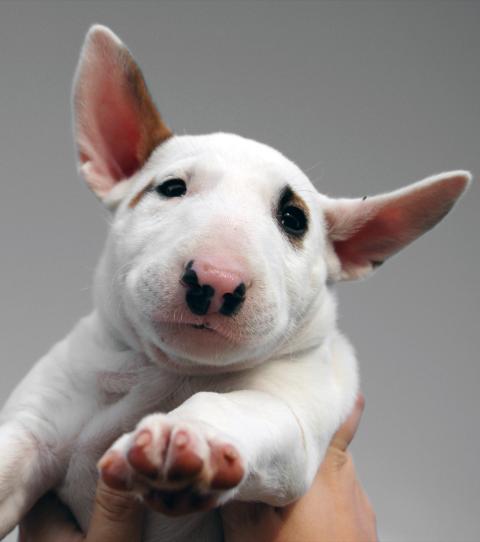 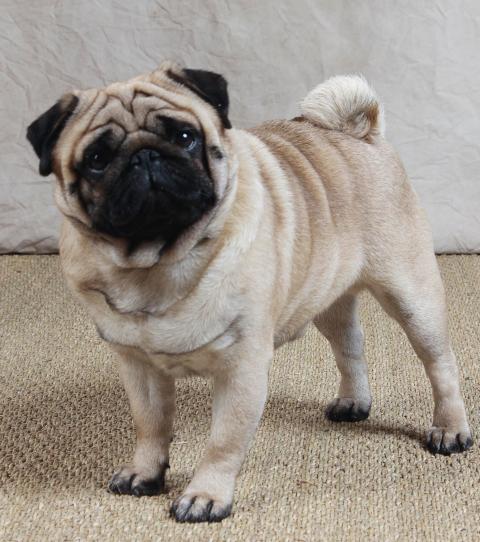 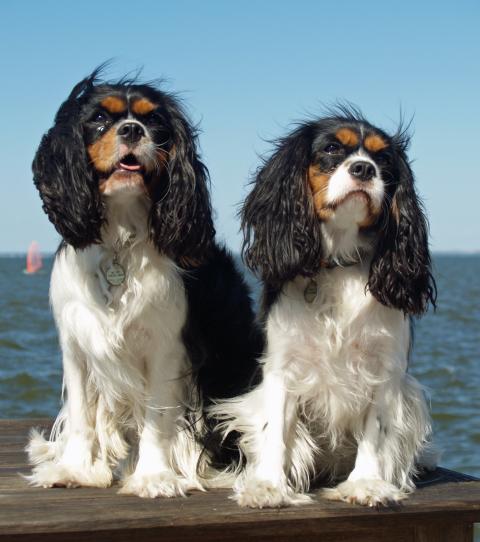 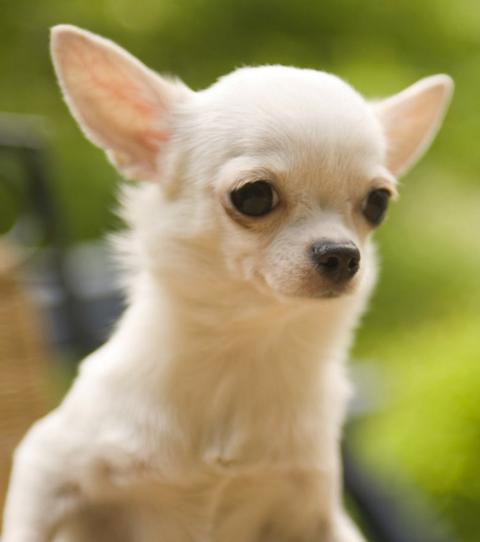 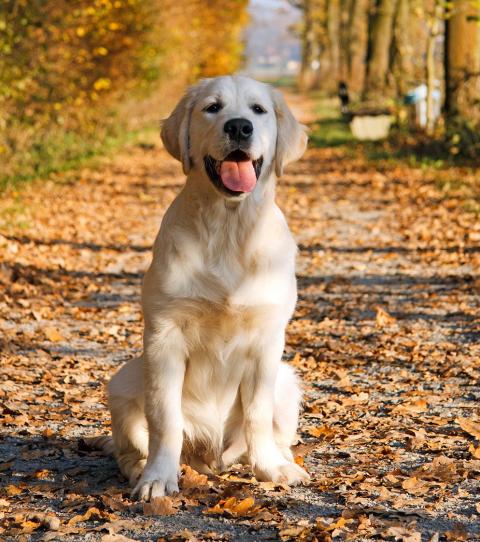 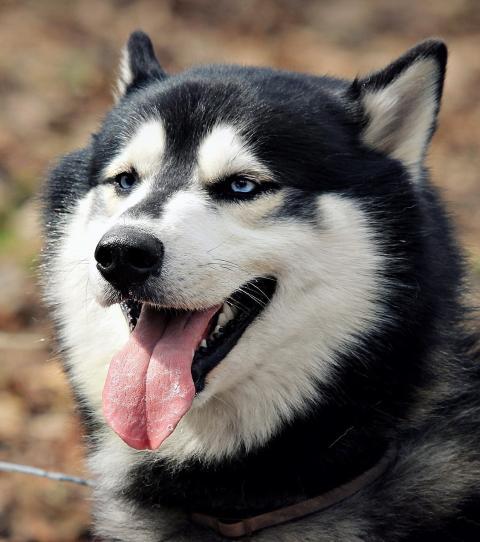 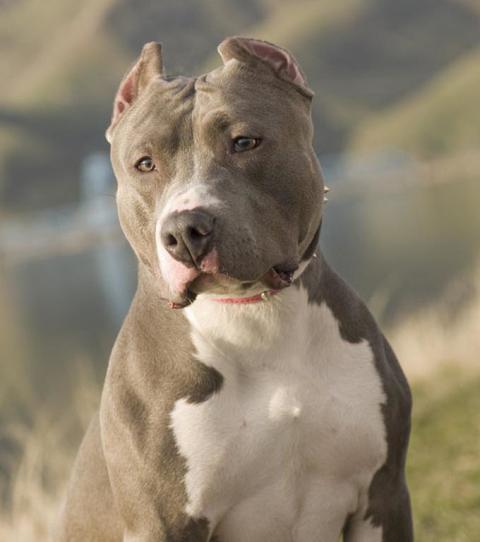 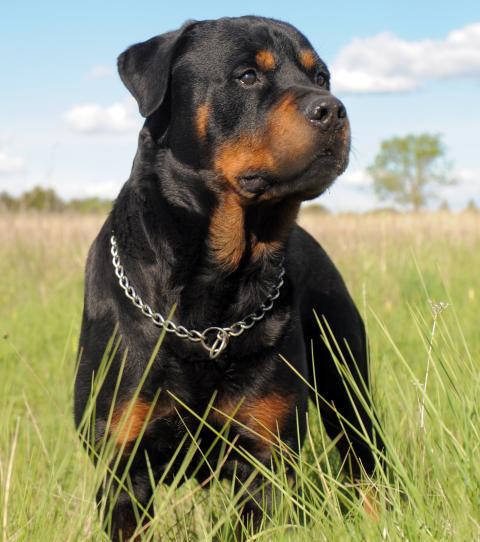 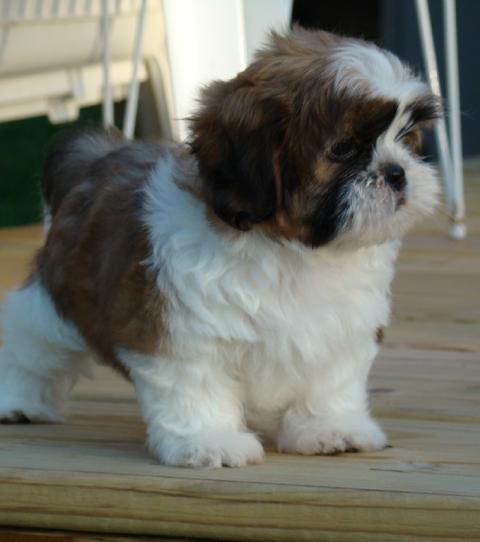 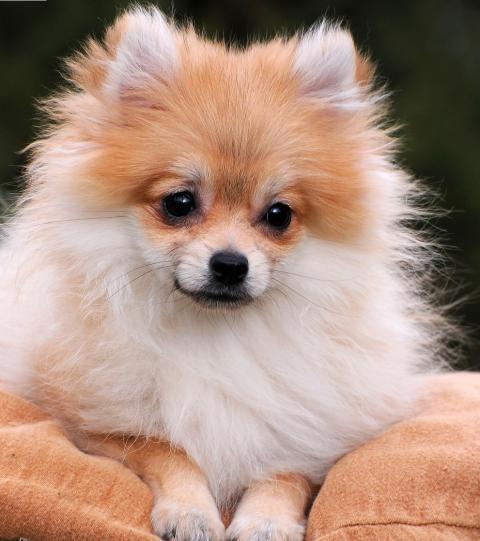 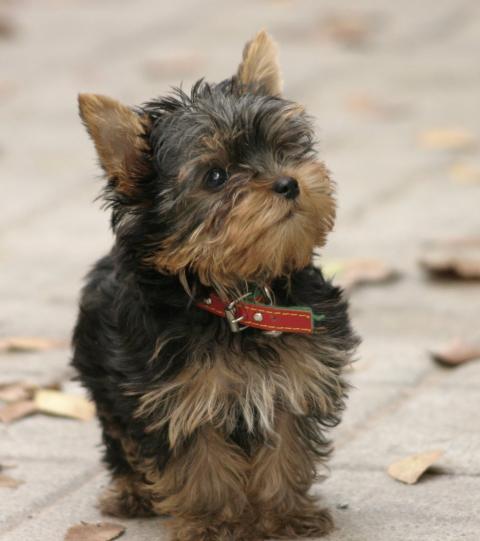 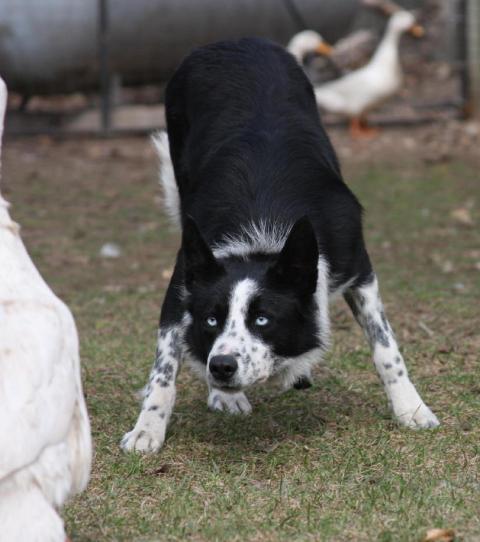 Are You Considering Getting A Dog? This Could Be The Ideal Breed For You