Only a few weeks ago, the 'What the fluff' challenge was trending on social media. The principle was to surprise your dog by pretending to disappear behind a drawn curtain. Now, a new amusing trend is getting the lion’s share of attention. The aim is to get your pet to put its nose between your hands.

Dogs are decidedly a human’s best friend, and the internet reminds us of this on a regular basis, in case we’ve forgotten. That’s why so many fun challenges involving our pets regularly make a wave online.

From the duvet to the heart

One of the most well-known was the 'What the fluff' challenge. The aim was to play a magic trick on your dog and watch its reaction. You place yourself behind a curtain or under a duvet, then drop the cloth and go and hide in a neighbouring room.

Your dog will believe that you have truly disappeared from behind this enchanted curtain! And obviously, an accomplice needs to film your pet’s reaction, which is usually hilarious.

But as we know everything moves fast on the internet, and the 'What the fluff' challenge has very quickly been replaced by another cute game.

It’s called the snoot challenge, and its principle is very simple. You go up to your pet (usually a dog and ideally one with a long snout) and ask a friend to film the scene.

You make a heart shape with your fingers and present it to your four-legged friend. If they slide their snout into your 'heart' out of curiosity, then you’ve won.

Have you tried it yet? 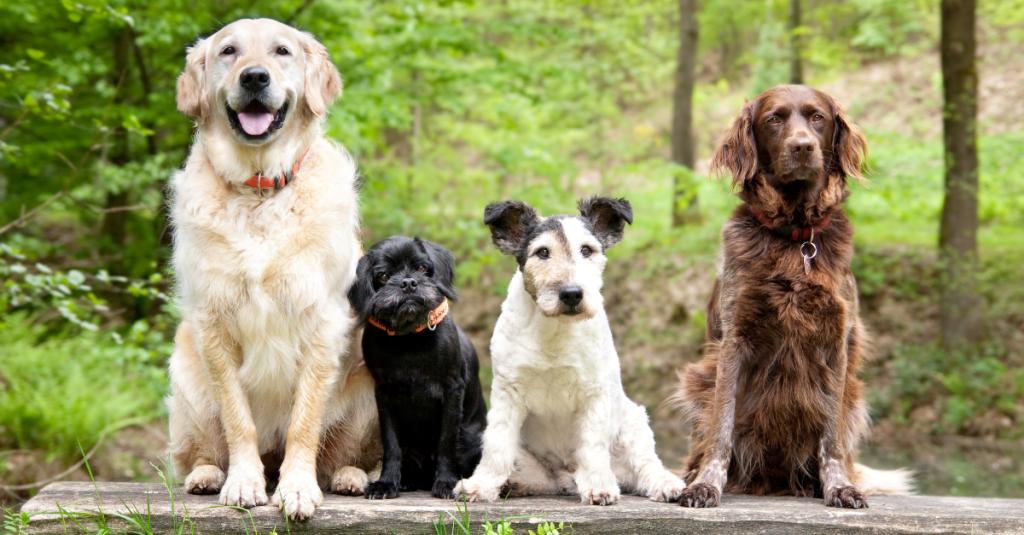 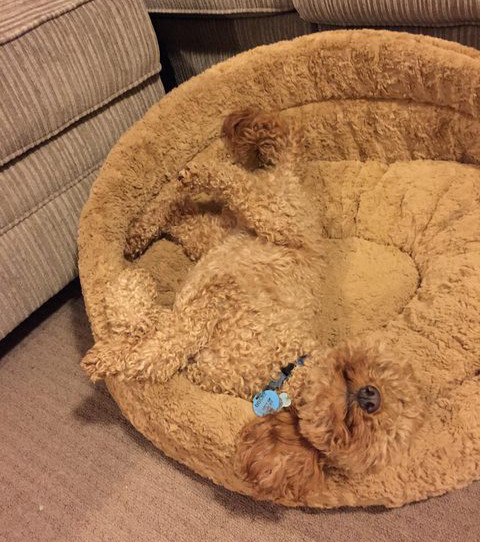