The first images of Will Smith as the genie in the live action version of Aladdin have appeared, and some internet users aren’t very happy…

After the first teaser trailer was released in October, Disney’s live action version of Aladdin has revealed a little bit with photos of filming published in the Entertainment Weekly magazine on Instagram. This allowed fans to immediately see who will be playing the human versions of Aladdin (played by Mena Massoud), Jasmine (Naomi Scott), Jafar (Marwan Kenzari) and also… the Genie who is being brought to life by Will Smith,

And it was this last character that got the most reactions on social media.

‘That’s not what I was expecting,’ deplored one internet user for example who isn’t very happy with the new look for the old genie.

‘I thought genie was going to be CGI with Will Smith’s voice but it’s not looking like that,’ complained another Twitter user.

Facing all these mixed reactions, Will Smith decided to reassure the public himself. On Instagram, the actor also posted a few images from filming as well as the magazine cover.

‘Yes, I’m gonna be blue! This is how the Genie is in Human/Disguise form. My character will be CGI most of the movie,’ he wrote on Instagram.

Is this enough to reassure the fans who worry about the oh so characteristic colour of the genie in the anime version from 1992? In the article written about the film in Entertainment Weekly, the director Guy Ritchie (Sherlock Holmes, Snatch and Lock, Stock and Two Smoking Barrels), even decided to reassure the public.

‘The final version of Will Smith’s Genie in his blue floating lamp form isn’t quite finished – but the film is set to appear in cinemas by the end of May 2019.’

Check out the video to see Will Smith as the genie for yourself! 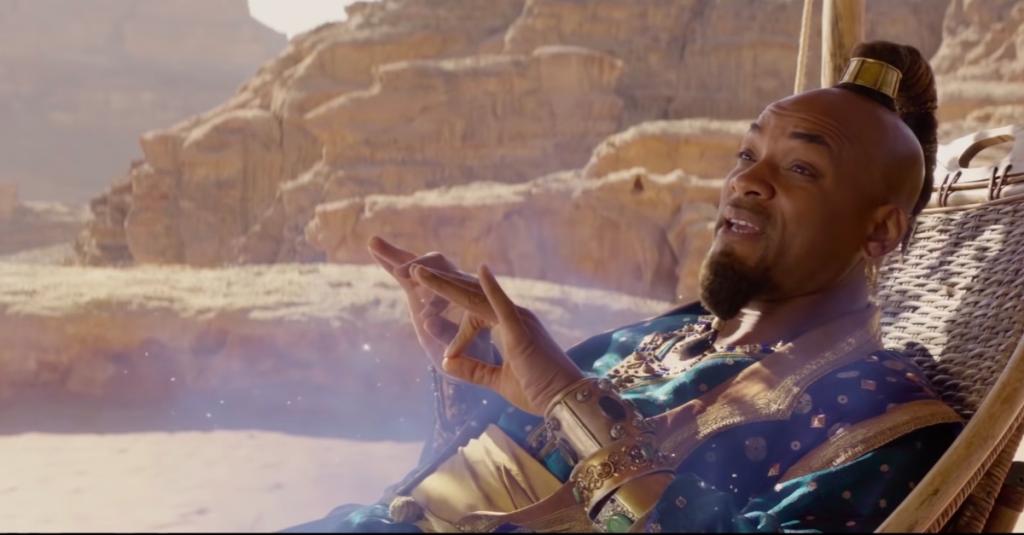 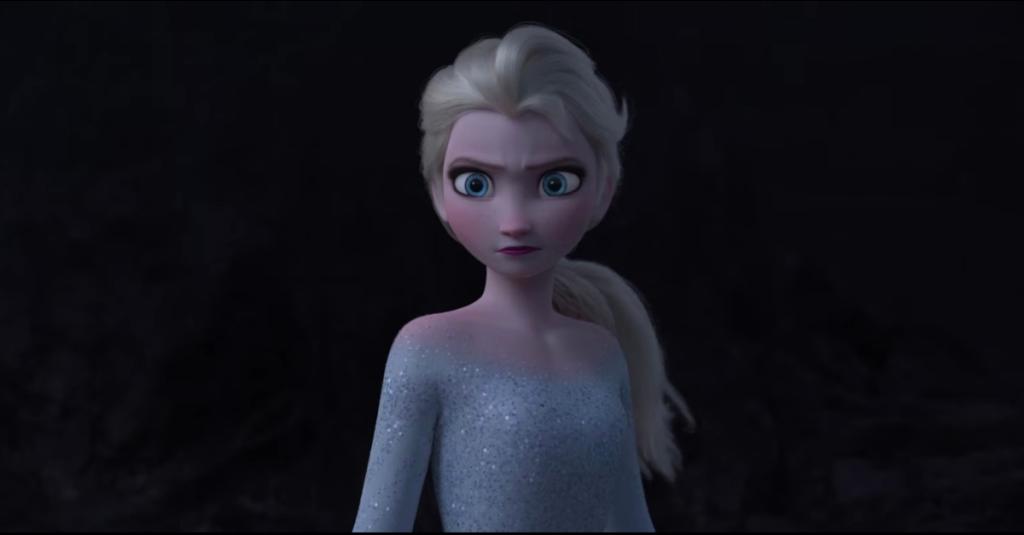