The long-anticipated Disney remake of Aladdin in live-action is set for release on May 24th 2019 and the new trailer has given eager audiences their first look at Will Smith as the Genie - and it's proving pretty controversial...

Taking over the role of the Genie in the live-action remake of Aladdin was always going to be a big ask - as Robin Williams gave one of the most iconic voice-acting performances ever in the original 1992 film. However, if anyone was going to pull it off, Will Smith seemed like a pretty good bet.

The Fresh Prince actor previously revealed that he 'was terrified doing the Genie after Robin Williams. But I found a lane that pays homage. It is my own thing, you know? So, I think people are going to love it.'

However, after Disney released the first look at Will's Genie in the new trailer, it seems that not everyone is loving it so far, with many fans saying he looks like one of the Na'avi from James Cameron's Avatar. One fan even tweeted 'It turns out that Will Smith's Aladdin Genie will haunt my nightmares'.

However, other fans were just glad that he was still blue and said they'd wait until they saw the whole movie before passing judgment on Will's interpretation of the iconic character.

The live-action remake of Aladdin is directed by Guy Ritchie and also stars Mena Massoud as the eponymous hero, Naomi Scott as Jasmine and Dutch actor Marwan Kenzari as the villainous Jafar.

Check out the video above to see the new trailer for yourself! 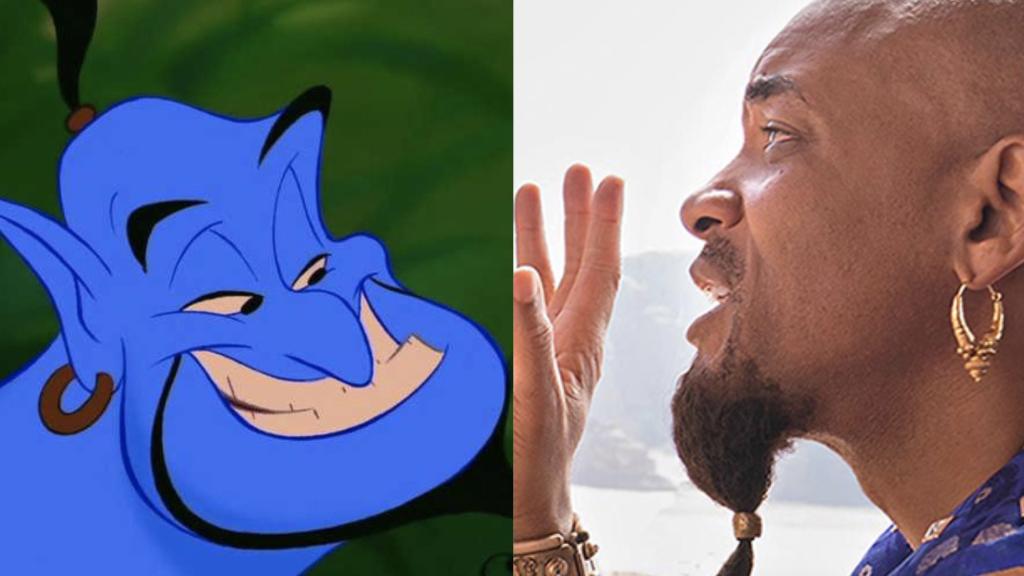 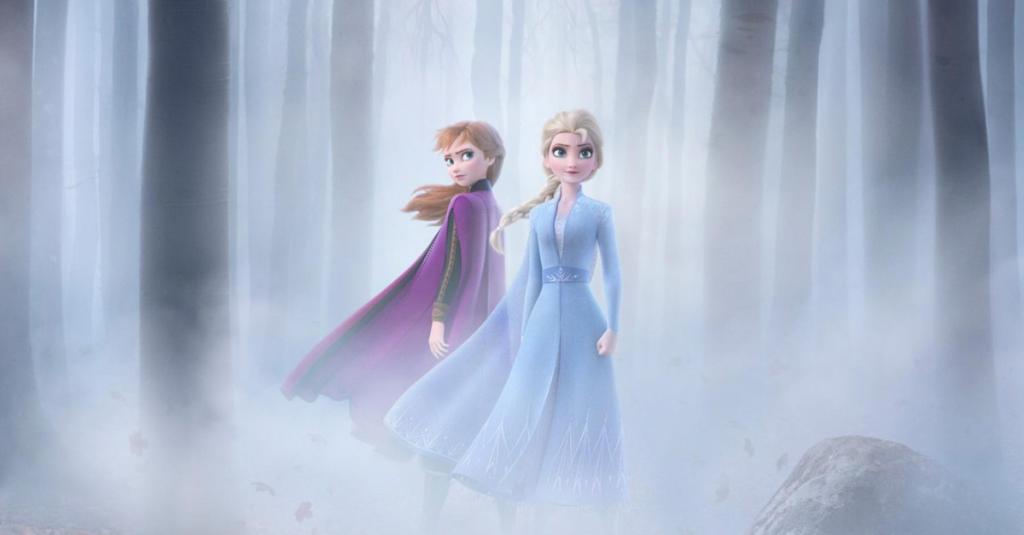